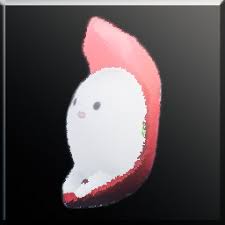 Thank You Tadasumen for submitting this through our Steam Curator!

With a title like that, it will turn heads no matter what. It also shows that Steam is willing to accept pretty much anything these days. (I’m still not too sure if that is a good or bad thing.) I mean, how could you not be at least a little intrigued? At least no matter how much things change, Japan will still express its quirky weirdness for the world to see.

Let’s get into a bit of a modern history lesson. Everyone is familiar with bad games. Japan has a slang term for these special types of games, known as “kusoge.” Well, um… kusoge roughly translates to “sh*tty game” and is a portmanteau. Whether these games are bug-ridden messes or have generally poor quality all around, these games are considered bad by most. However, not every game that falls under this category is a product that people hate. I know for a fact that the person reading has at least one bad game you adore—I sure do.

Mr. Tadasumen tends to specialize in this “genre” of sorts, making all sorts of strange games. This title is about a man’s love for sushi. He has to eat sushi, or he’ll die, hence “I’m going to die if I don’t eat sushi!” If you were to say it in Japanese, it would be Sorosoro sushi o tabenalto shinuze! (Because the title is so long, I’ll refer to it as Sorosoro sushi.)

This 3D action-platformer will take this Caucasian-looking man across dozens of speedy levels collecting sushi. Whenever sushi is not being collected, a meter will constantly drain until empty and he’ll comically explode. Some levels have you collect a specific amount of sushi, others will have you collect glowing red sushi, and a few will require reaching a marked goal. For the latter, sushi still needs to be collected. No one level should take any player more than two minutes to complete—some can even be completed in less than 20 seconds. Every success or failure grants gold that can be used to purchase special abilities or extra dialogue that further proclaims his love for sushi. There is also a good amount of freedom that can be taken in most levels as you can devise your own path to complete the objective. 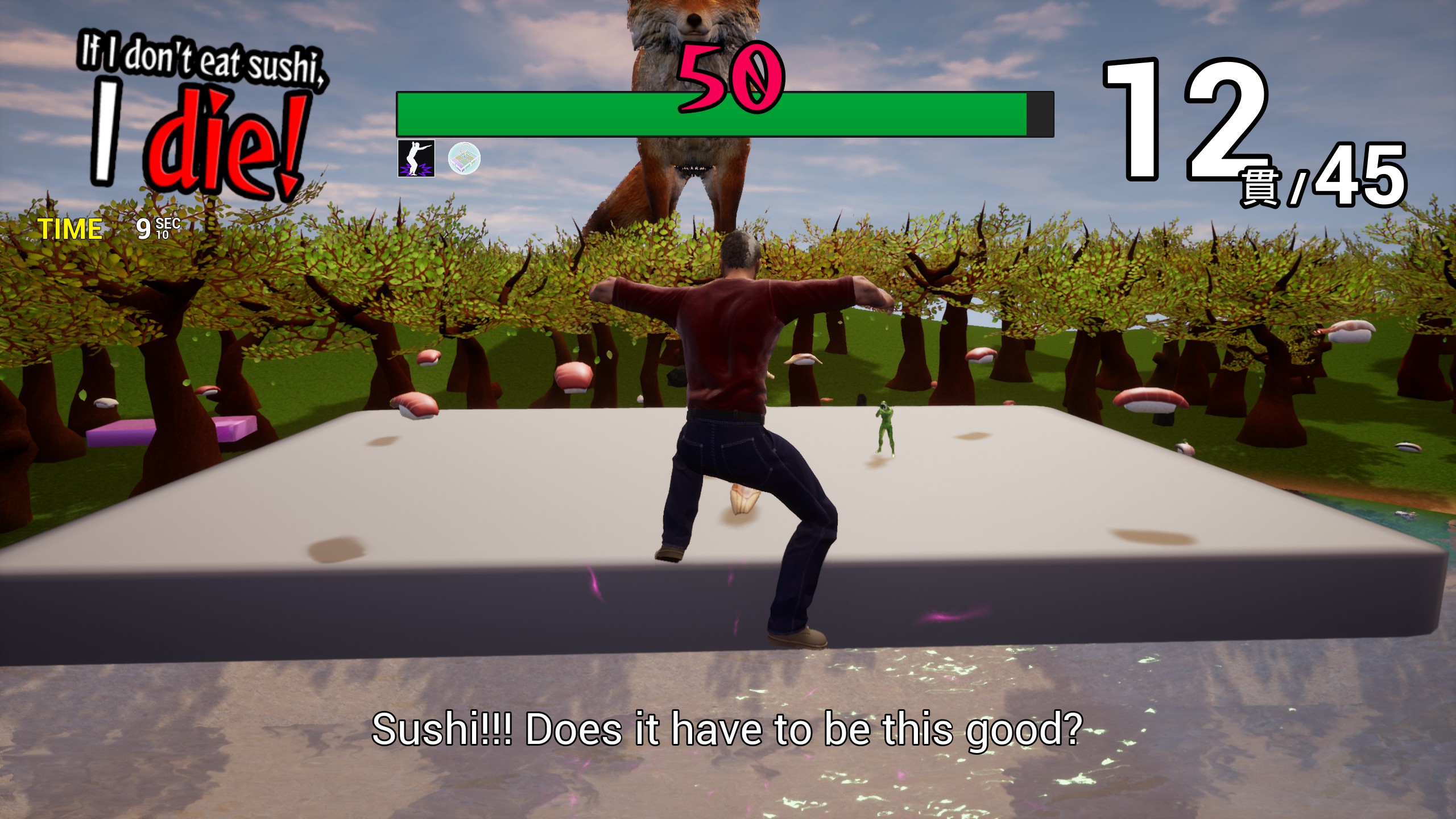 Many of these abilities amplify your jumping such as an air dash, a fast fall, or a teleport that ports you to the last sushi collected. In terms of control, you only have movement and jumping. Whether you use a keyboard and mouse or controller, Sorosoro sushi controls nicely. The only thing to keep in mind is that jumping retains momentum so when he jumps in a direction, he is mostly committing to that direction.

As far as I can tell you, the story of Sorosoro Sushi is complete nonsense in a goofy silly way not meant to be taken seriously. In simplest terms, the narrative is about a group of sushi haters wanting to eradicate all sushi on the planet and obviously, that’s not a good thing—because our protagonist will die if he doesn’t eat sushi after all. The player character is mostly translated into English, but there is some in-game dialogue (as well as most cutscenes) that are still in Japanese. The English dub manages to add another layer of comedy to the experience as he sounds so strained but does come at the sacrifice of most of his Japanese dub missing. Sometimes in cutscenes when another character is speaking, he’ll sometimes scream “nani!” or “nandato!”. I honestly can’t tell if this was intentional or not, but it still manages to be hilarious.

The setting is even more nonsensical as you’ll be taken across a variety of worlds, where he usually enters them with an explosion proclaiming the title name. You’ll be in a forest coming out of a Grimm fairy tale with a giant fox and pig in the background. Another area will take place in a school building with multiple floors. One of the last worlds is hard to describe as it contains dancing yellow men and abstract design. All I know is that it is a reference to his previous work, Pien. In contrast, the music is pretty catchy and energetic, yet still manages to be strange. All of it is free use, at least from what I believe as I was able to find most of it through YouTube with assistance from Google’s Sound Search app. If you’d like to listen to it, you can check it out here. 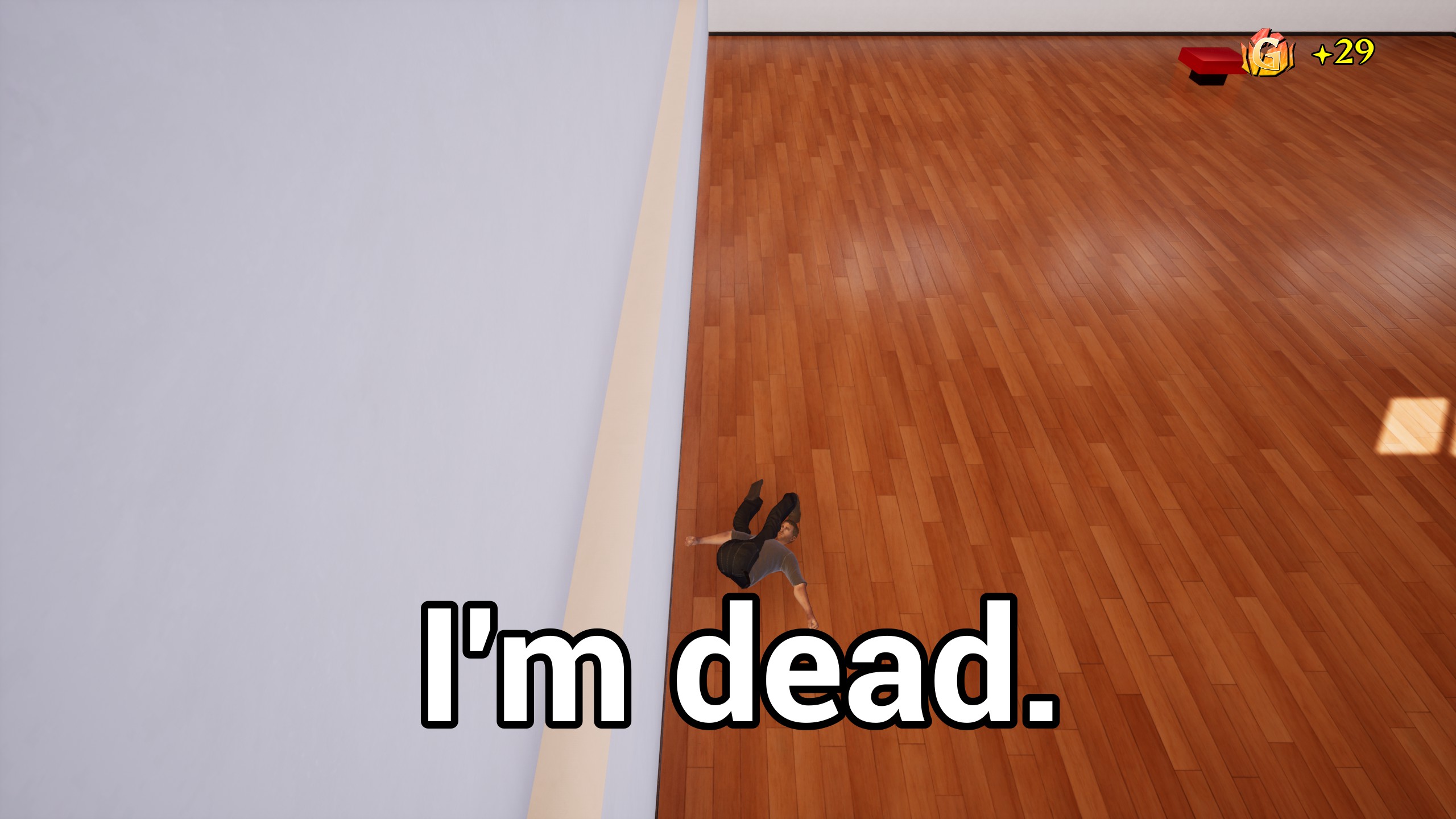 There are some issues with settings as Sorosoro sushi takes a pretty decent PC to run. It loads quickly (especially with an SSD) and I haven’t experienced one crash, but the only adjustments in terms of settings are mouse sensitivity and resolution. A toaster PC will probably run into stability problems. Most levels on my 3060ti ran at a stable 60FPS, but the Pien-inspired level dropped down to 30 in a small hallway area. Another small issue is that swapping abilities can end up being tedious as you have to go to the shop in the hub area every time. Reaching the record times in levels requires certain abilities as they can be strict. Knowing you walked into a level with the wrong ability wastes time that could be relegated to a simple pause menu. Strangely enough, the reset button is one of the last things that will be unlocked and if you happen to mess up in a level prior to that, you either have to return to the hub area or wait for time to run out.

From first glance, moral concerns wouldn’t seem to be all that much, but diving into the experience reveals more than assumed. Violence is mostly kept to slapstick and some explosions. Even though the protagonist does die when his sushi meter runs out, it isn’t graphic as he simply explodes and falls over, exclaiming “I’m dead!” Language is mostly kept to “d*mns” and “h*lls” in some spoken dialogue, but there is also one case of an F-bomb towards a late-game cutscene. Sexual content is a bit strange as the most notable aspect are these featureless yellow men that dance. Sometimes they wear Speedo-like swimwear and sometimes they wear nothing at all. I might be wrong on this, but to me, their “naked bodies” look more akin to a skintight bodysuit instead of them being nude. However, these same models do put some emphasis on the crotch area. In some levels, there are sushi ghosts that harm you and explode when ran into them. Crude humor does exist with a hidden poop ability found in the hub area. In the Pien level, I saw on the wall what seems to be a bloodstain as Pien is part of the horror genre.

It took me about one hour to see the credits, another hour to find and complete all forty levels, and then an extra half hour to 100% it. I enjoyed I’m going to die if I don’t eat sushi quite a lot as I felt compelled to reach the true ending beyond certain obligations as a reviewer. It never overstayed its welcome as each level was short and engaging enough to not feel repetitive. There is a free version on kusoi.site but is only in Japanese. The Steam version mostly exists for Steam integration and multiple subtitled translations. Morally, I would suggest taking a second glance to make sure you’re comfortable with the content present. For something that is jokingly referred to as a “kusoge”, it’s more competently made than even some big-budget titles I’ve played. Whether you download it for free or support the developer, this short distraction is worth the time.