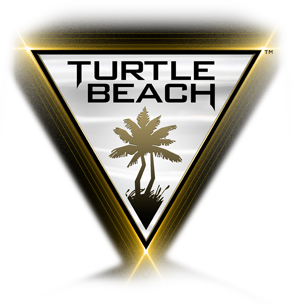 Thank you Turtle Beach for sending us this controller to review!

I have come to accept that I have really high standards for my own personal gear. I want my headphones to sound great, my keyboards to feel fantastic, my mice to perform well, and my controllers must be crazy ergonomic. That's why I've always used first-party controllers when I game on console or PC; usually third-party ones are just a compromise I'm not willing to accept. This Turtle Beach Recon might just break that streak for when a wired controller will work well.

I am sometimes rather fickle on what controller I will use on my PC; most of the time I use my Xbox One controller (I haven't yet stolen a Series X controller from our Xbox...), or I'll use a DualShock 4 (or even DualShock 5 if it's available). I play a lot of controller-based games, and depending on my mood, I'll switch between them. But I've definitely used my Xbox One controller more than all others put together. However, since I received this Recon controller, I haven't grabbed anything else - and not just because I need to review it, but because it's really, really comfortable.

There are a few things about this controller that I absolutely love. To start with, it uses the new Xbox Series-style D-Pad. At first I wasn't sure I would like it, but I do, very much. I found it accurate enough to handle even Street Fighter most of the time, but that's not why I like it. It just cradles your thumb, and makes your directional presses confident. The analog sticks also have a lovely textured grip that makes it very easy to keep your thumbs in place, and make your movements accurate.

One of the best improvements of the official Xbox Series controllers, outside of the D-Pad, is the textured grippy bumps that they added to the back of the controller and the triggers. It makes them easier to use - and these are even better.

For whatever reason, each Xbox controller gets something about the bumpers or triggers wrong each time. On the Xbox One, they are slippery, but otherwise shaped well. On the Series, they are nice and textured, but a bit small for my fingers. (The Xbox 360 controllers' triggers and bumpers are fine, but there are other issues that prevent it from being the perfect controller.) These Recon bumpers and triggers might just have the perfect feel, even if the impulse trigger rumble motors could be better. (The rumble motors work, but are noticeably loud in use.) I just love the feel of these things.

I've been playing a lot of Ys IX: Monstrum Nox while reviewing this controller, and its performance has been nothing short of stellar. That game is a third-person action RPG, and there is everything from inventory management to city exploration to jumping puzzles to high-intensity battles, and it's worked flawlessly each and every time. The rumble also works well, and since this game doesn't use impulse triggers, that isn't an issue either. I've been extremely impressed with this controller in this action heavy game. You know things are working well when you simply get absorbed into the game, with nary a complaint. That's where I am while playing with the Turtle Beach Recon.

It's common for many controllers to come with a 3.5mm audio jack these days. What is less common is how much Turtle Beach has 'souped up' this port compared to most controllers.

To begin with, there is built-in microphone monitoring, if you like having that feature. (This only works on a wired headset that features a microphone.) Many like to hear themselves talk, in order to not accidentally yell too loudly while playing a game with their friends. This lets you do that with a few presses of a button on the controller. If you are playing on Xbox, you can also use the chat volume buttons to adjust the voice volume of your party relative to the game audio.

Speaking of volume buttons, there are handy volume buttons right on the controller, so you can adjust them right there. There are also four equalizer (EQ) presets so that you can customize your sound. The four presets are:

There is also a separate Superhuman Hearing button, which activates Turtle Beach's special audio sauce that makes footsteps and enemy reloads easier to hear. As for the EQ modes, the best two in my opinion are Signature Sound and Bass & Treble Boost. I found that Signature sound is very close to flat, but with a slightly boosted midrange (it's fairly slight, but it's there). The other, Bass & Treble Boost is literally the opposite. Depending on what I was listening to, I would switch between those two, sometimes preferring one or the other. While it's unfortunate that there is no flat preset, I found those two to be quite inoffensive for these somewhat trained ears - and I suspect you'll be fine, too.

I tested them with several sets of headphones and headsets in varying price ranges. While with some headphones I wish the volume got a tad higher, in general I found that it works really well with a wide range of headsets. There was no noticeable background noise, and it generally works well. You could tell that it was designed with the Turtle Beach Recon 500 gaming headset in mind because it was a perfect match, but when I tried everything from Koss Porta Pros (a great combination, actually) to even hard to drive planar headphones with reasonable success. The main thing I noted is that the Bass & Treble Boost EQ mode is a bit quieter than the other settings, so keep that in mind if you need more volume. 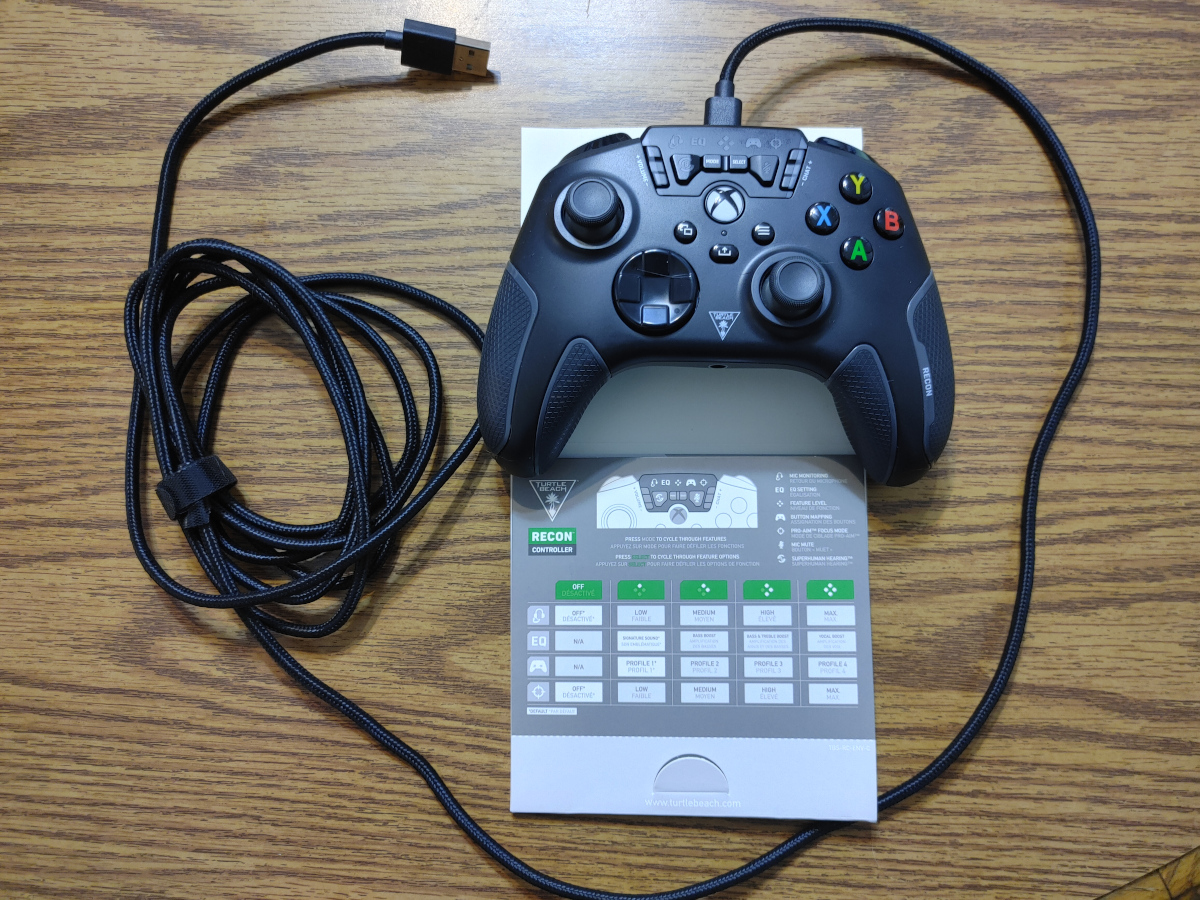 The Pro-Aim feature is neat, though something I probably won't use much. I personally cannot stand first-person shooters on a controller; I am keyboard+mouse all the way on this. So I am probably the worst person to ask if that feature is useful; I simply don't play FPS games on a console. What I can say is that when I tested it, it worked well - The four different Pro-Aim settings each restrict the right analog stick to differing levels of sensitivity at the press of the rear right bumper, and I can see how that could definitely help to improve aim accuracy. (When I tried it on Crysis Remastered it seemed useful, and made headshots easier, but I was quickly reminded why I hate controllers on FPS games.)

I also tested the rear paddles with their macro features, and found it to work really well. You can map a single button press to any other single or simultaneous press - I had one button be a single press, while the other was mapped to two at once, and it worked perfectly. Very nice!

Thanks to the hard work of the open source community, many controllers just work on Linux, which the upcoming Valve-created SteamOS (and newly-announced Steam Deck) uses. Unfortunately, this one is not yet functional. To be 100% clear, Turtle Beach is not claiming support for Linux or SteamOS, but I certainly hope it happens sooner or later!

The Turtle Beach Recon wired controller might just be the best wired Xbox/PC controller out there right now - or at least it's in the running. I haven't used them all, so I can't say that with certainty - but the comfort and ergonomics, as well as the feature set is top-notch. Other than the lack of wireless, and trigger rumble that's a bit loud, these are nearly perfect. The soft textured handles, the rough triggers, bumpers, and analog sticks, and very responsive buttons and D-Pad all combine to make a truly excellent controller. The audio features are just icing on the cake - I would use this controller even if those features were absent. If you are looking for a wired Xbox Series X|S compatible controller that also works great on Windows 10, this one definitely gets a very strong recommendation.

As these things go, I'll be moving soon, and I won't always have access to a battery charger. In between packing and boxing, hopefully I'll still get to take breaks to game here and there. I'm looking forward to more quality time with this excellent controller - it's going to get a ton of use!