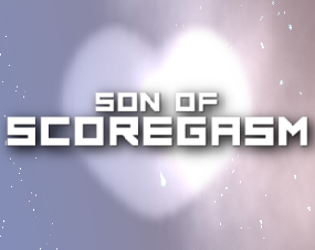 Thank you Charlie’s Games for sending us a review code!

Charlie’s Games specializes in shooter games and according to their website, Son of Scoregasm appears to be their seventh game. All of their titles are available on itch.io and are free or only a couple of dollars or less. Son of Scoregasm is the first to be released on PSN and the original Scoregasm is also available on Steam for $4.99. While I’m not a fan of the title, it’s a tad better than their first game: Space Phallus.

The tutorial will fill you in on the simple story of rescuing the king of Earth’s biscuits from the space bad guys. You’ll also learn about the twin stick controls which use the left joystick to move and the right one to fire. The triggers are used for a pulse attack which takes out nearby enemies but requires recharging by waiting or shooting foes. Mastering the pulse charge is essential for increasing your score multiplier and finishing score. If you earn enough points you’ll earn a medal for the level and get your name prominently displayed on the online leaderboards. 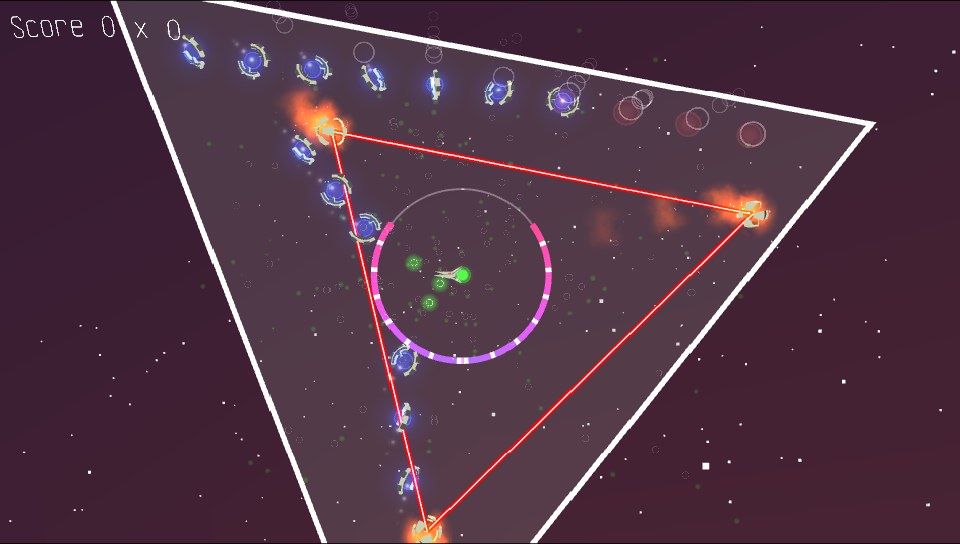 There are twenty-eight levels and seven different endings available in this game. When you survive a level, you’ll get to select the next one through a warp portal. If you go through the green portal you’ll be taken to an easier level while the orange portal goes to a more challenging one. To see all of the endings and bosses you’ll need to complete levels multiple times to take both routes.

While I did earn a couple of medals, I was just happy to survive until the end. Some of the levels are so tough that I am in no hurry to complete them a second time. Many of the levels confine your ship to a bordered area and you cannot touch the walls or you’ll lose your only life. At first, you’ll have to worry about the enemy ships swarming and colliding with yours. Later on in the game you’ll have to worry about their attacks as well. There is a lot of variety in the levels and they usually have a trick to surviving and completing them. 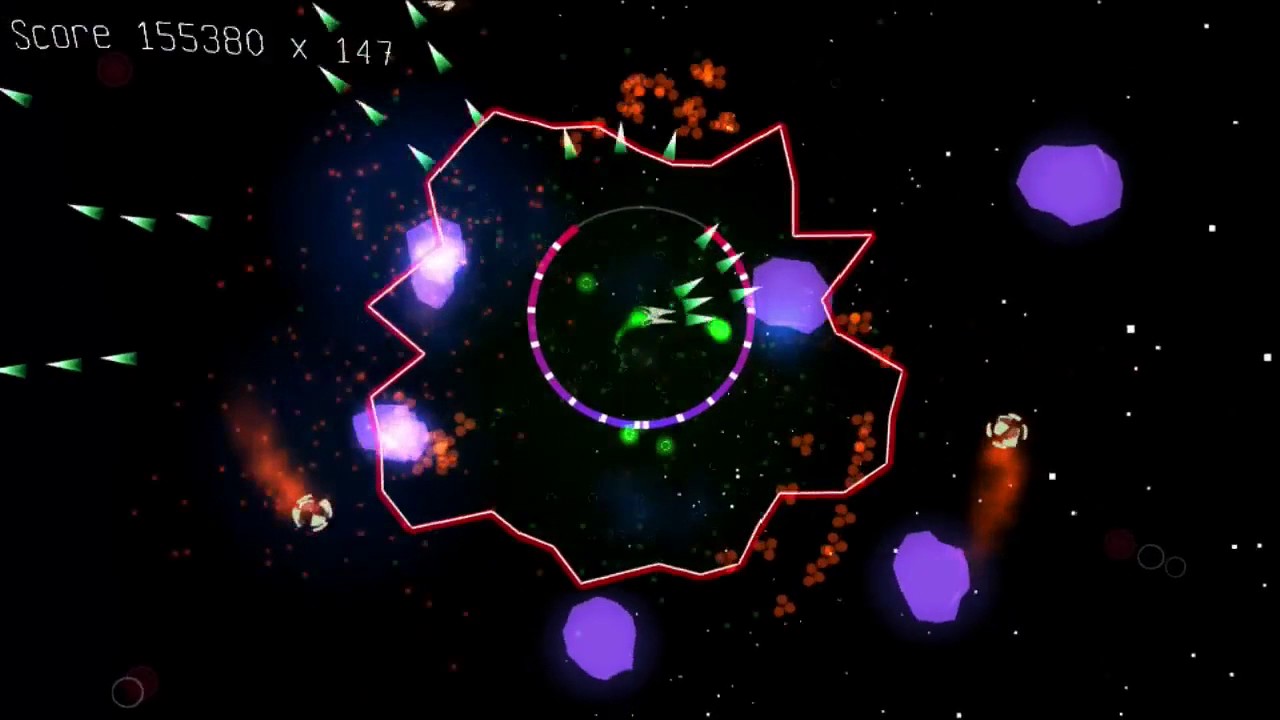 The 2D visuals are simple but look pretty as the screen fills up with various enemies, bullets, bombs, and lasers. The controls are pretty responsive and I never felt cheated in my numerous deaths. The electronic background music is pleasant to listen to and not too distracting. The sound effects are fitting as well.

If you enjoy twin stick shooters, Son of Scoregasm is a solid buy if you don’t mind the title’s innuendo. The asking price of $9.99 is reasonable and this is a fun game to pick up and play on the go. As expected, it ran great on my Vita.