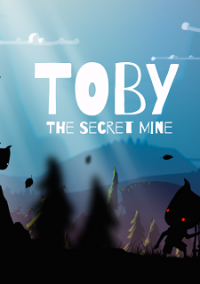 Thank you Headup Games for sending us a review code!

Toby’s twenty-six friends have been kidnapped and it’s up to him to rescue them in twenty-one life threatening levels.  There is a death counter in this game and it shows your death tally on the main menu.  I have earned the achievement for dying more than one-hundred times in this puzzle platformer game.

Many people compare Toby: The Secret Mine to LIMBO and it does share the simplistic and dreary styled 2D graphics.  That’s the end of the comparing I can do since I haven’t played LIMBO (yet).  While most of the gameplay consists of jumping onto platforms and avoiding death, there are a fair amount of puzzles and switches to unlock as well.  Most of the levels don’t have time limits, but some do. 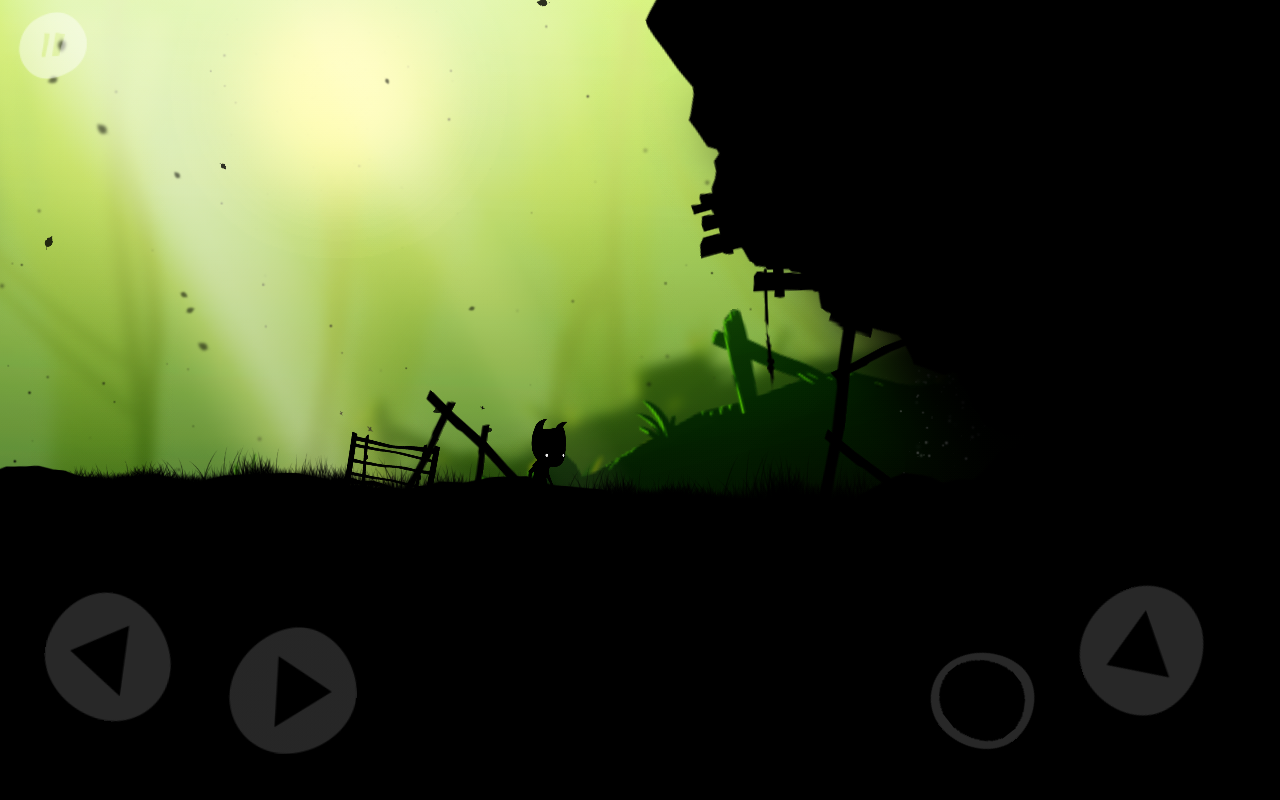 Strong Points: Fun platformer and puzzle elements
Weak Points: Not fond of the timed levels; sluggish controls
Moral Warnings: Some violence, but no blood is shown

In fact, many of the levels can be completed within a few minutes.  Levels can be re-played if you find out that you missed a friend to save on your first run-though.  Chances are high that you’ll die at some point in this game and when you do, you’ll be taken back to a checkpoint or back to the beginning of the level.  Most of the levels have a few check points, but some don’t have any!

The level design is well thought out and you have to explore every nook and cranny to locate your friends.  They’re not always on the beaten path and will often require locating a key before being able to free them.    The keys, along with levers and buttons, are often hidden or guarded by monsters, bombs or arrows being thrown in your general direction. 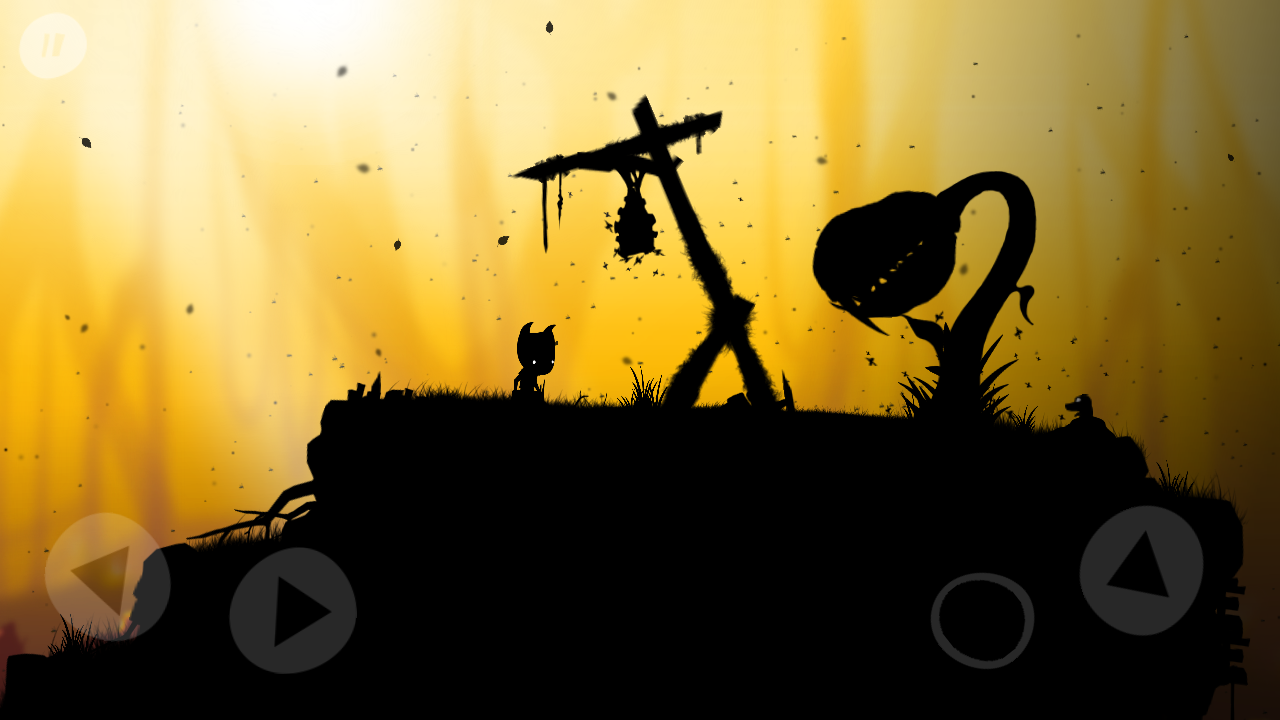 Some of the obstacles to contend with in this game include deep pits and water, spikes, saw blades, bombs, sandworms, snow storms, and lasers.  The death sound effects are pretty good, but there isn’t any blood shown when he dies.  There are multiple endings and both of them focus on violence and destruction.  The background music is decent, but it’s often overshadowed by the excellent sound effects.

The controls on the Android version are touch screen based with arrow buttons for moving left and right and an up button to jump.  There’s a circle interaction button that is used for pushing buttons and pulling levers.  While the controls are serviceable, I'd rather use an external controller instead.  For that reason alone, I’d consider the Steam version though it’s twice the price.

In the end, Toby: The Secret Mine is a challenging puzzle platformer that entertained and frustrated me simultaneously.  I really disliked the time attack levels, and the rest of them often stumped me as well.  Fortunately, there are many written and video walkthroughs available if you get stuck.  If you can pick up the Steam version on sale I’d recommend that for the controller support, but the mobile one is a decent price for a game that will keep you busy or stumped for a few hours.