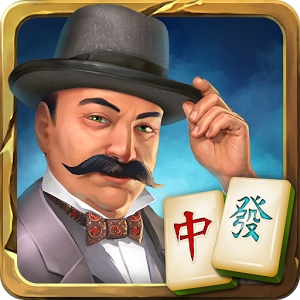 Thank you Spil Games for sending us a Rubik’s Cube and $20 of Google Play Store credit to review this free game!

Mahjong Crimes is a free to play, but pay to complete mobile game that’s available on Google Play and the App Store. Upon launching the game you’ll see a permission rationale pop up box which explains why this game requires access to your photos, media, and files for reliably storing data and to provide the best experience possible. Wi-Fi internet is also required as cell phone service is not stable enough for it apparently. I’ve played many mobile games that do not require such permissions and are perfectly playable on any kind of internet connection. If you’re not concerned about your personal and network data, then please read on!

If you’re new to Mahjong games, the goal is to match similar tiles that are on the edge or in the same row. Many tiles are inaccessible until the ones above them are removed from the game. The symbols on the tiles are similar and hard to distinguish at times unless you’re paying close attention. Sometimes the symbols are different, but related and in those cases they will have a matching marker symbol on the upper right hand side of them. 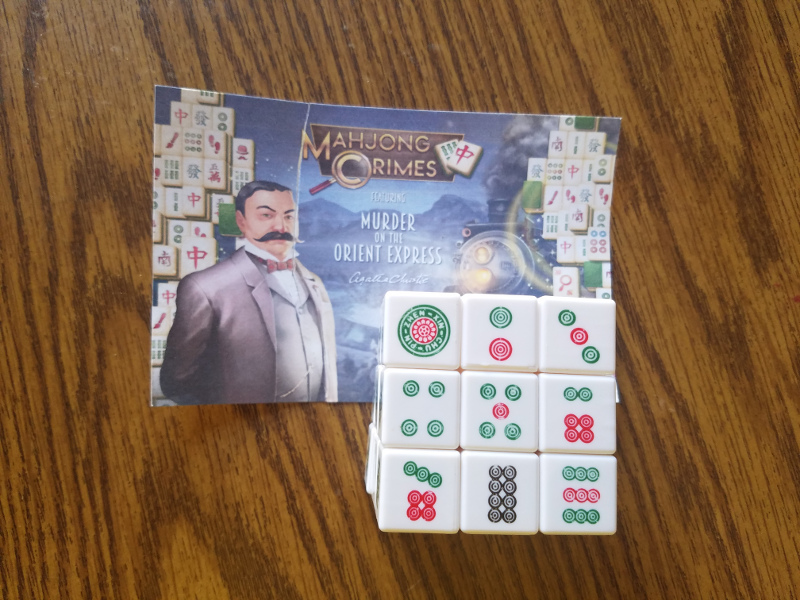 Mahjong Crimes is based off of Agatha Christie’s Murder on the Orient Express. The story is quite riveting and I looked forward to the story sequences spread out among the two hundred and fifty levels. Since the difficulty ramps up as you progress, getting to the later chapters requires some serious Mahjong skills and/or a lot of money spent in micro-transactions. Real money can be spent to purchase in-game money, which is needed to buy power-ups or additional time in timed levels. Power-ups can be earned by unlocking treasure chests throughout the game, but they are few and far between.

Like many mobile games, you can earn up to three stars per level and many puzzles require a perfect score to obtain a key. Keys are required for unlocking chapters and there are no extras so you have to keep retrying until you obtain each one. In the beginning, earning three stars per level was relatively easy. Toward levels fifty and higher two stars was my average. By then I’ve spent some of the Google credit provided to purchase some power-ups.

Some of the power-ups include revealing a matching set of tiles, shuffling the tiles, highlighting the playable layer of tiles, and zapping away five sets of tiles. Reshuffling is necessary at times but the power-up I used the most was the layer highlighting one. Though zapping away tiles on the timed levels does come in handy. Instead of sacrificing a life heart, I often opted to buy more time with in-game currency if I ran out during a timed puzzle. 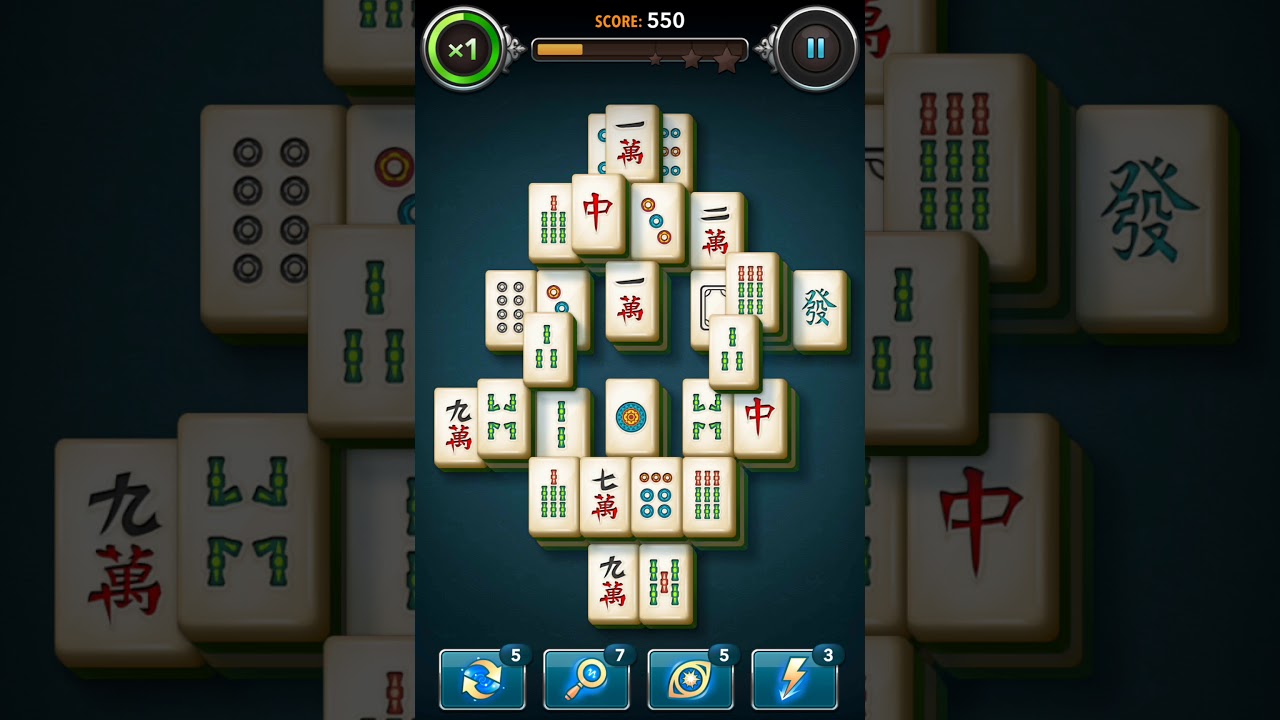 Besides timed puzzles there are ones with different objectives like revealing a photograph beneath the tiles, or freeing up items that are being propped up by tiles that need to be cleared away. Some number and letter matching levels don’t require clearing all of the tiles. In fact, you’ll get a bonus for having left over tiles or time in timed levels. In order to secure three stars you’ll need to be quick and maintain a high multiplier bonus. Having leftover time or tiles has increased the number of stars I’ve earned as well.

The story and artwork is quite exceptional. As fun as the Mahjong gameplay is, I think it will be more cost effective for me to simply read Agatha Chrustie’s book instead of purchasing power-ups to see the ending. There is a murder that takes place and the scene of the crime does show some blood. There is no voice acting but the word hell does show up in the dialogue. The background music was soothing though.

In the end, Mahjong Crimes is a fun game with an excellent story. Sadly, you’ll have to spend some serious money to see all of it. Some of the coin packs sell for as much as $99. If the price and necessity of the micro-transactions don’t scare you away, the network and device permission requirements should.