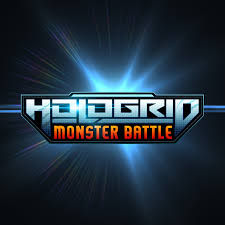 Thank you Happy Giant for sending us some sample AR cards!

Phil Tippett is a movie director with a lot of visual effects experience.  Some movies that he has worked on include Star Wars Episode IV: A New Hope, The Empire Strikes Back, Indiana Jones and the Temple of Doom, Willow, RoboCop 2, Jurassic Park, Jurassic World, and all of the Twilight films.  With his impressive resume he’s sure to bring an astounding augmented reality battle game into fruition.  The Kickstarter for HoloGrid: Monster Battle was successfully funded in the final twenty-four hours and exceeded its $100K goal.

We have been sent four cards in the product demo to demonstrate the game’s AR capabilities.  The first card is a board maker which is used to generate the game world.  The champion card deploys our champion that needs to stay alive to win.  We also received two minion cards, one for a Behemoth and one for a Fury.  Each unit has attack and health points along with special abilities.  The Behemoth has a health and attack power of two and can absorb two health for every unit it kills.  The Fury minion can mark enemy units and cause them to receive an additional two damage if attacked by another unit (the mark is then removed).  My Steadfast champion has the ability to regain three health points one time if it’s health dips below five.  This ability will not help if the champion gets KO’d. 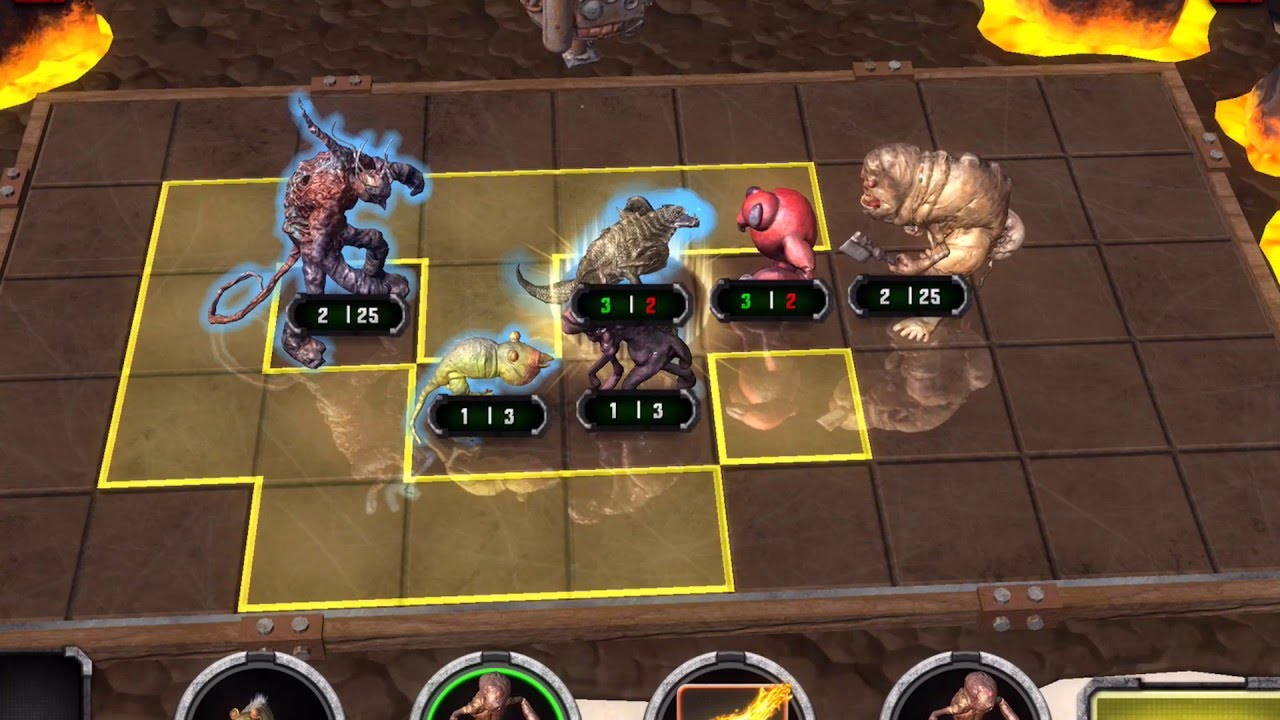 A complete playing deck also includes two spell cards to add to your deck.  The magic spells are elemental and include hail, snow, lightning, and wind based attacks.   There’s also a teleport spell which comes in handy too.

To begin a match, you have to scan in one champion card, three minions, and two spells.  The playing order is randomly determined and turns will alternate until a champion is defeated.  At the start of each turn five mana points are given and each action consumes one mana point.  Using all five mana points is optional. 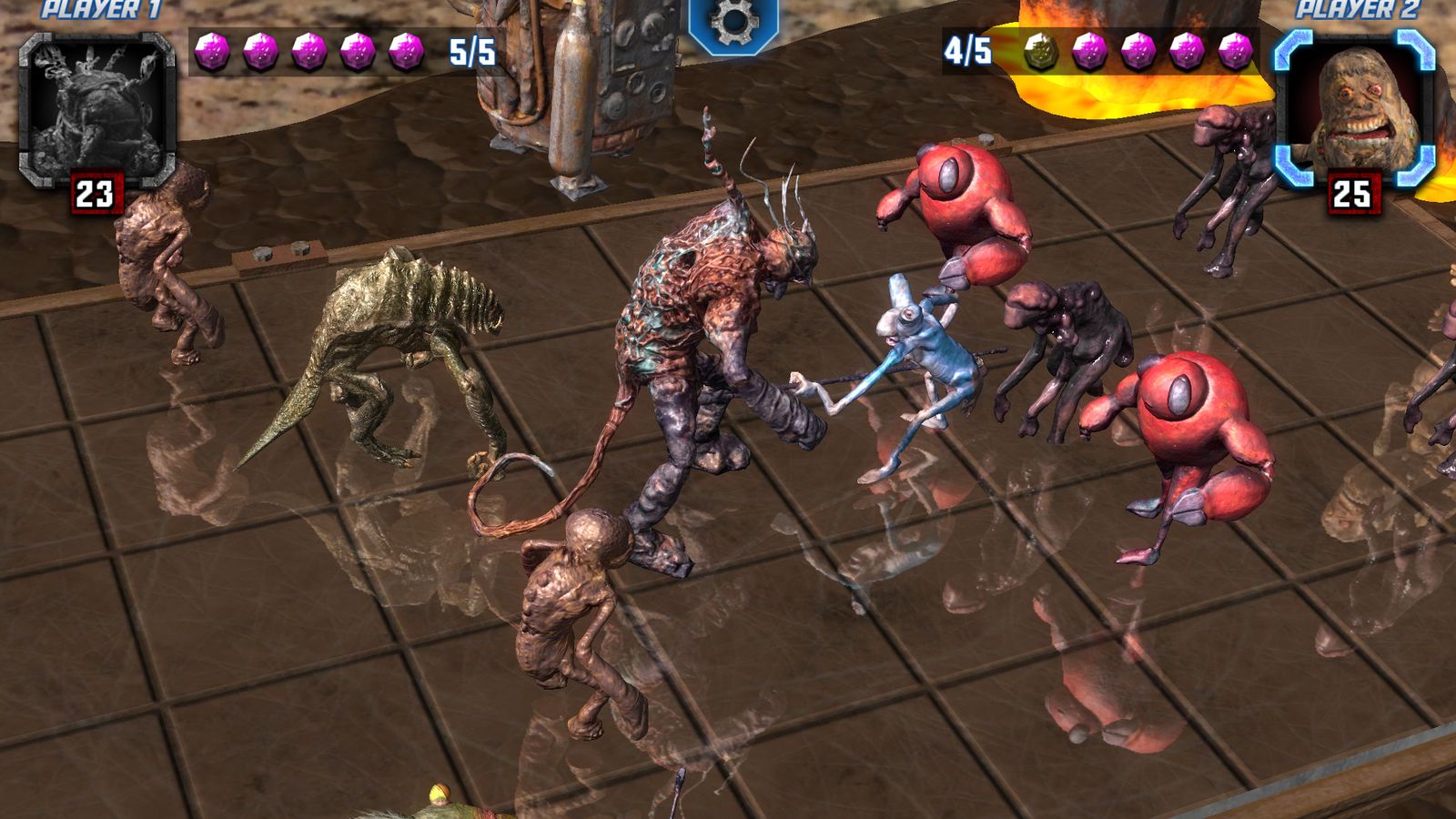 Actions include summoning a minion, moving a unit (1 mana point per tile), playing a spell card, attacking (if an enemy is within range), or trading a deck card.  Trading a deck card is allowed only once per turn.  At the end of a turn, up to two cards will be added to the player’s hand.  The player’s deck never exceeds four cards.

Because we were only sent demo cards, we were not able to play any matches first hand.  We did see some footage of battles taking place and if you’re a fan of Star Wars and have been itching to play a game like Holochess, then this is the game that you’re looking for.

Pre-orders are available at the website and it can be yours for $35.00.  If the price, magic, or wrestling style violence don’t bother you, HoloGrid: Monster Battle is worth keeping an eye out for.  According to the Kickstarter website it should be out before Christmas time.  I’ll be adding it to my wish list.