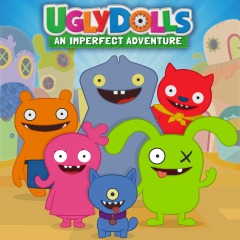 Thank you Outright Games Ltd. for sending us a review code!

UglyDolls the movie was released in May of 2019 and received poor reviews. Generally speaking, video games based on films are usually not that good and UglyDolls: An Imperfect Adventure is no exception. In fact, the title is quite fitting.

The story behind UglyDolls: An Imperfect Adventure is that perfectionist robots have made their way into Uglyville and are harassing the inhabitants there because of their imperfections. Your ultimate goal is to restore the peace by luring the robots back to their home.

There are five chapters that involve different methods of trying to peacefully get rid of the robots. In total, I spent a little over three hours completing the single-player campaign. Throughout the campaign, you’ll have to gather allies who are willing to stand up against the robots. Before they join your cause, they will need some items to do their job. That’s where you come in. The majority of this game is spent collecting various items.

I don’t mind the occasional fetch quest, but that is all that UglyDolls: An Imperfect Adventure is. After the necessary items are collected, the story progresses (without your assistance) and you’re sent off to collect more items to aid in the removal of the robots.

To aid you in collecting things, you can craft some handy items. The search balloons are lifesavers and provide a directional arrow to let you know where your next target is, whether it is looking for an ally or an item. Another favorite is the bird suit which lets you access areas higher than the pogo stick or propeller hat will. You can buy a blueprint for a raft at a store, but instead of rafting, I flew to the island.

Green buttons are scattered all over town and are used for currency. Be sure to gather everyone that you see because you’ll need 1,000 of them to finish the game. You’ll also have to have all of the craftable items unlocked so prepare to pay 100 buttons for each of those.

The robots patrolling the city get more and more aggressive as the game progresses. You can distract them with disco playing boomboxes, trap them, disguise yourself, or simply outrun them. I usually opted for outrunning them to save my crafting materials. Thankfully, the town has many treasure chests with supplies scattered around to replenish your inventory. 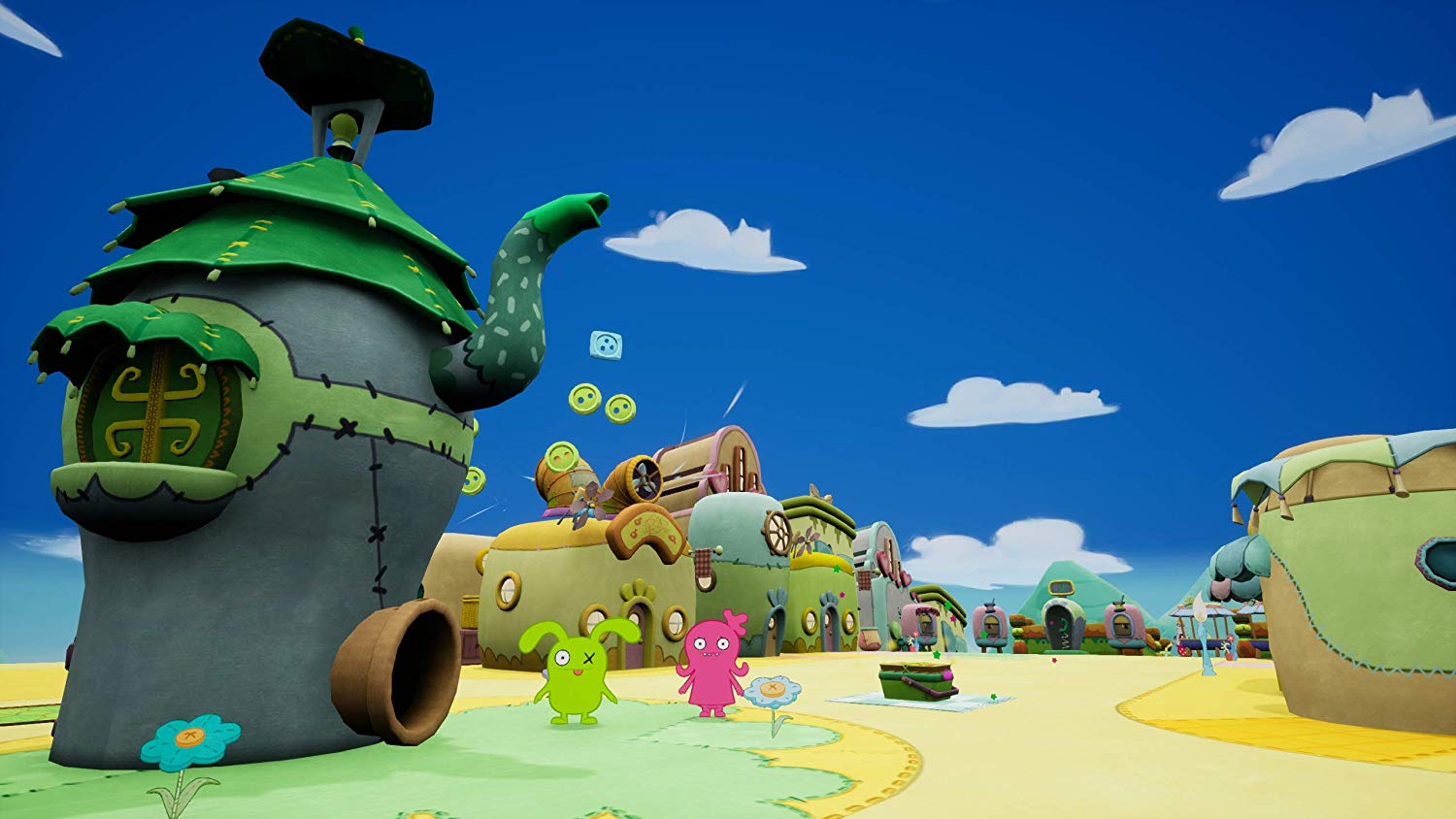 If the robots attack you, your courage meter will deplete. When your courage is fully drained, you’ll respawn at your hideout. Courage can be replenished by crafting and consuming hearts. The violence is minimal and this game is suitable for kids to play. Though I can imagine that they’ll get bored with all of the fetch quests.

The visuals are really colorful and eye-catching. I like the combination of a 3D environment and 2D characters. This game is powered by the Unreal Engine, and it runs really well.

The story sequences are voice acted and the narrator made me chuckle a couple of times. During the gameplay, the conversations are text only. The background music and sound effects are decent, but not memorable.

Two-player local multiplayer is available and may provide more gameplay than the short single-player story mode does. The asking price of $40 is quite steep for a game that can be completed in a little over three hours. On top of that, it just wasn’t really that fun. Amazon sells UglyDolls: An Imperfect Adventure for less than $20 and I have seen it on eBay for under $10. I recommend passing on this game.