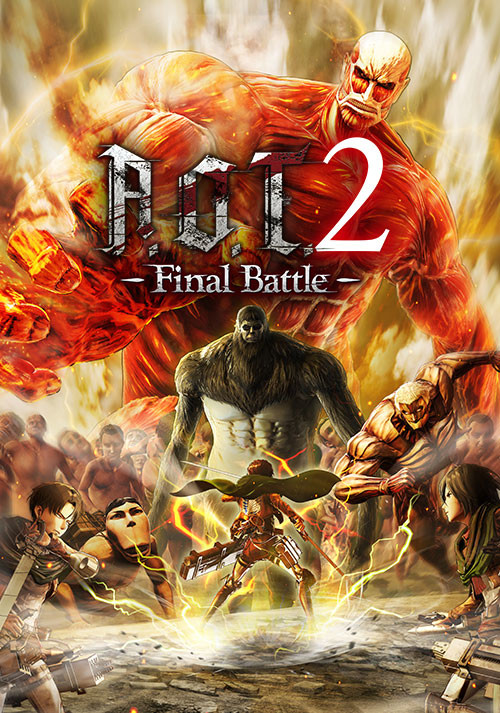 The Final Battle content update adds additional characters, weapons, and two new game modes. The story campaign remains the same.  Content from season three can be found in the Character Episode Mode. When selected, you get to play through animated story sequences and take part in battles from multiple viewpoints. There are several story arcs, and one of the most interesting is playing from the perspective of the titan characters. If you have not seen the anime series, this game has some serious spoilers. You have been warned!

The battles have varying difficulty ratings ranging from one to nine stars. When the missions begin, you’ll see your objective marked in red and SOS beacons marked in green. By assisting the NPCs you’ll have them as part of your group. The mission objectives vary from eliminating various titans to escort missions or protecting bases from waves of titans. At the end of each level, you’re scored by how many titans you have eliminated, how many objectives were completed, and how long it took you to do so. Resources are often awarded at the end of the levels and they benefit you in other games modes like Territory Recovery mode.

At first, I enjoyed Territory Recovery Mode, but it got very repetitive very quickly. Your goal in this mode is to regain land that the titans are occupying one section at a time. Your regimen is limited by how many soldiers and resources it has. As you increase your numbers and upgrade your base, you can increase the number of resources your squad can hold and extend the number of moves per turn before having to go back and re-supply. As you move around on the over-world map, you’ll sometimes pick up extra supplies or run into enemies that reduce them.

It’s a shame that the majority of the battles are identical and there’s no story to compensate for that. Most of the missions start off with at least one party member needing to be rescued and then taking down a large abnormal titan or two to complete the level. While the levels are quick, they get very repetitive. Eren even says the same victory phrase over and over. They could have at least changed that up! 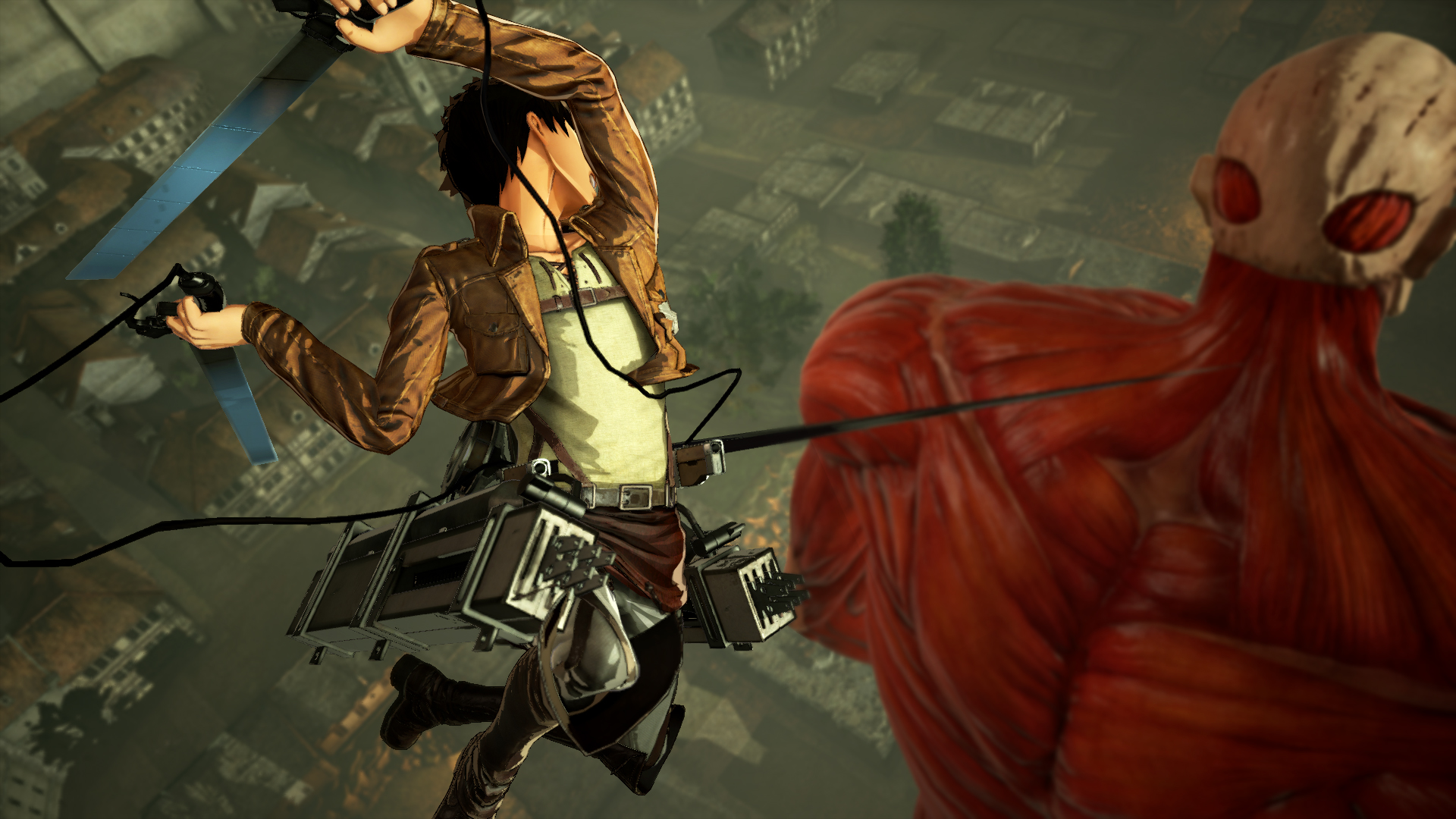 The same moral concerns are present along with some new ones worth mentioning. Even with the gore turned down there are still blood splatters and titans being dismembered. The titans are naked but don’t appear to have genitals. They still have butts though! The foul language remains and blaspheming is now included.

Though I enjoyed the base game, I thought it was rather short. This expansion really fleshes out the story and adds a lot more content justifying the $60 retail price. The expansion alone sells for $40 digitally, but you can find physical copies of the Final Battle edition for the same price. If you have yet to play Attack on Titan 2, the Final Battle version is worth getting as long as you don’t expect to see many people online.