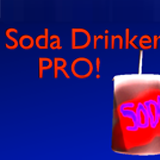 Thank you Snowrunner Productions for sending us a game review code!

Soda Drinker Pro was created in one day back in 2008.  The silly first person soda concept and crude artwork reflect its short development cycle.  It made its way to Steam Greenlight in 2013 and was Greenlit in January of 2015.  On April 14th 2016, Soda Drinker Pro and its hidden game, Vivian Clark, released on Steam and the Xbox store.

Since the original 2013 release, more levels have been added to the main game.  The goal in each of the 102 levels is to collect sodas and drink them all.  Once the soda gauge is empty, you’ll be transported to the next strange level. The levels take place on giant carrots, in space, and even on a human butt. 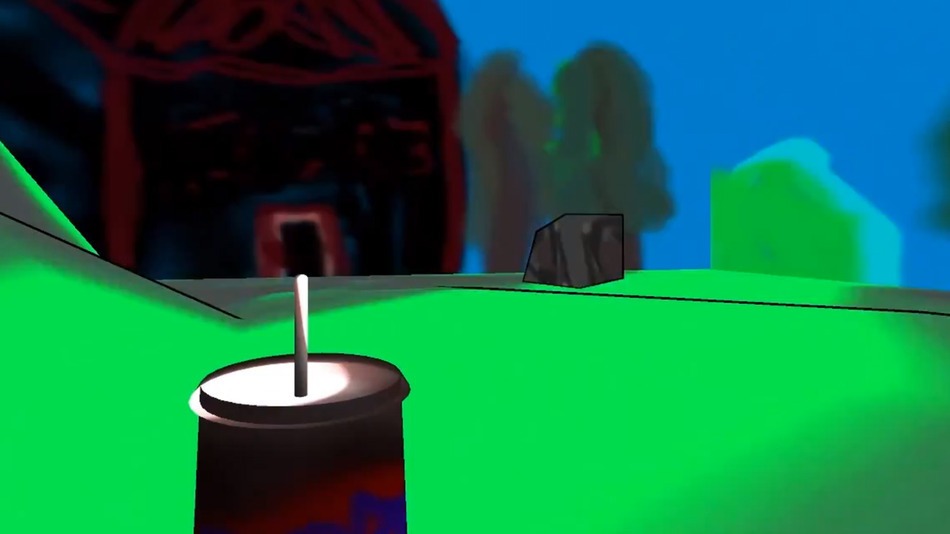 Strong Points: Each level has its own silly commentary; Vivian Clark is fun
Weak Points: Poor visuals; bad music; main game can be completed in less than an hour
Moral Warnings: One level takes place on a human butt (wearing jeans)

Visually, Soda Drinker Pro is painful to look at with its bland 3D models and obviously hand drawn backdrops.  The fluorescent colors and childlike drawings do not mix well.  Fortunately, Vivian Clark looks a bit better and has been refined since the original release. 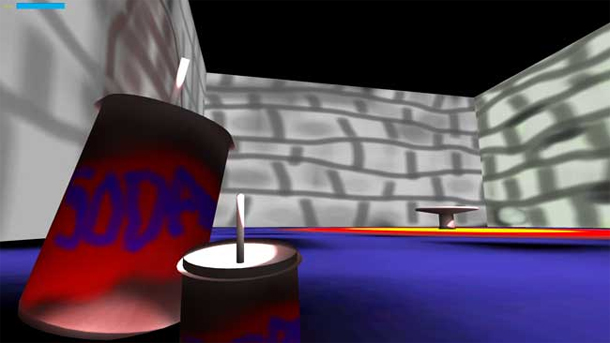 Vivian Clark is a bit more complex and will take a bit longer to unlock all of the levels.  In Vivian Clark you start off as a raindrop and become whatever you touch.  If you land on a bird, you become a bird and if you land on a rocket ship you go into space as one and so forth.  There are lots of mini-games and levels to unlock by transforming into various objects.  Each failed level attempt will take away the life force of the original rain drop.  How long can you survive?  Any unlocked levels will remain that way for the next inevitable playthrough.

The background music in Soda Drinker Pro is rather annoying.  The unique dialogue for each level can be amusing to listen to as you chug soda as fast as you can to progress the game.  Not surprisingly, the audio is better in Vivian Clark as well.

Both Soda Drinker Pro and Vivian Clark are goofy games.   It's likely that they will make you smile with their silliness.  The question at the end of the day is are they worth $9.99?  I would say no.  Despite this game being family friendly and silly, chances are it won’t hold anyone’s attention for very long.  At the very least I recommend waiting for a good sale before picking these games up.