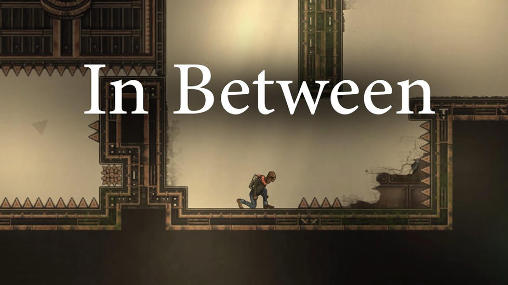 Thank you Headup Games for sending us this game to review!

Death is inevitable and sometimes people die in an undeserving manner.  The nameless protagonist in this game is diagnosed with a type of terminal cancer that is unusual given his lifestyle.  He’s struggling with anger and depression as he’s coming to grips with his diagnosis.  Throughout the sixty levels you’ll get to relive some of his fondest memories in his life.

At first the puzzles only have gravity defying challenges.  The main character can walk along walls and float up to the ceiling to avoid the spiky areas that will kill him (in a bloodless manner) upon impact.  The death effect is like a shattering of glass with all of the fragments spreading across the screen.  I got to see it more than one-hundred times and even got an achievement for dying so much. 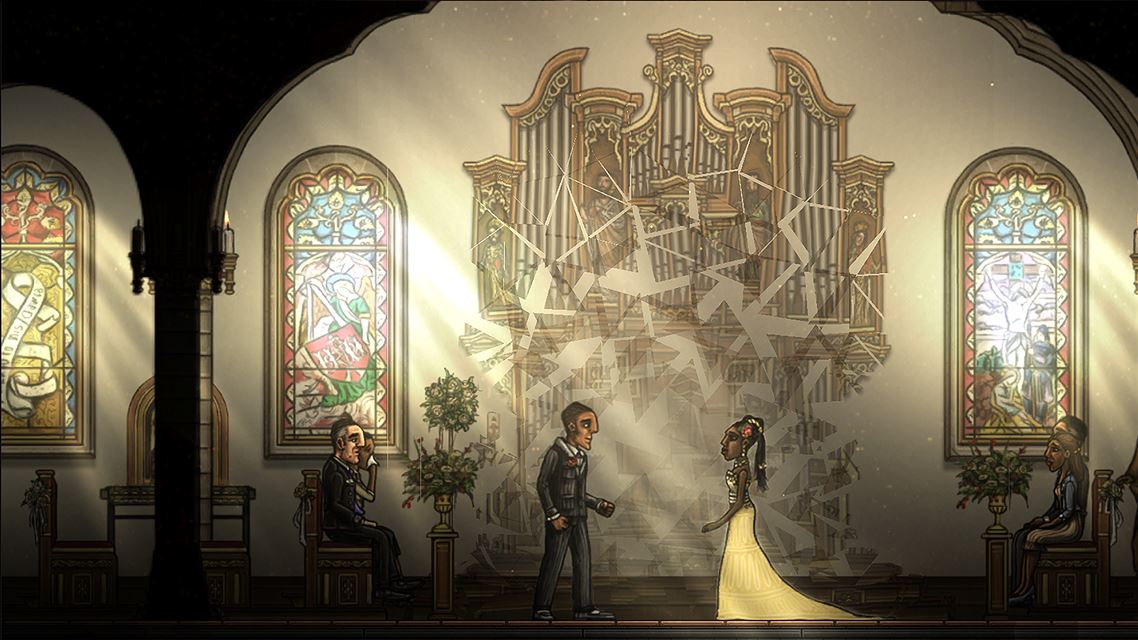 Strong Points: Challenging puzzles; neat visuals; great story, background music,  and voice acting
Weak Points: Some of the levels are very frustrating with not enough checkpoints
Moral Warnings: This game revolves around the main character dying and reminiscing on his life; many bloodless deaths will be experienced while attempting these puzzles; drinking references

Other achievements are earned by watching all of the memories and completing the life sections on depression, anger, denial, and bargaining.  Throughout the game you’ll get to relive the character’s interactions with his father, mother, wife, and daughter.  As great as the story is, it takes a lot of patience and persistence to get through it.

I enjoyed the puzzles until the timed ones appeared.  While there isn’t a timer that’s counting up or down, there is a darkness that creeps up on the player that can only be temporarily thwarted by facing it.  Since you only have a limited amount of time before it catches up with you, you’ll have to be quick and precise with your movements.  Sadly, there are not enough checkpoints to reduce the amount of frustration that have caused many gamers to rage quit on this title. 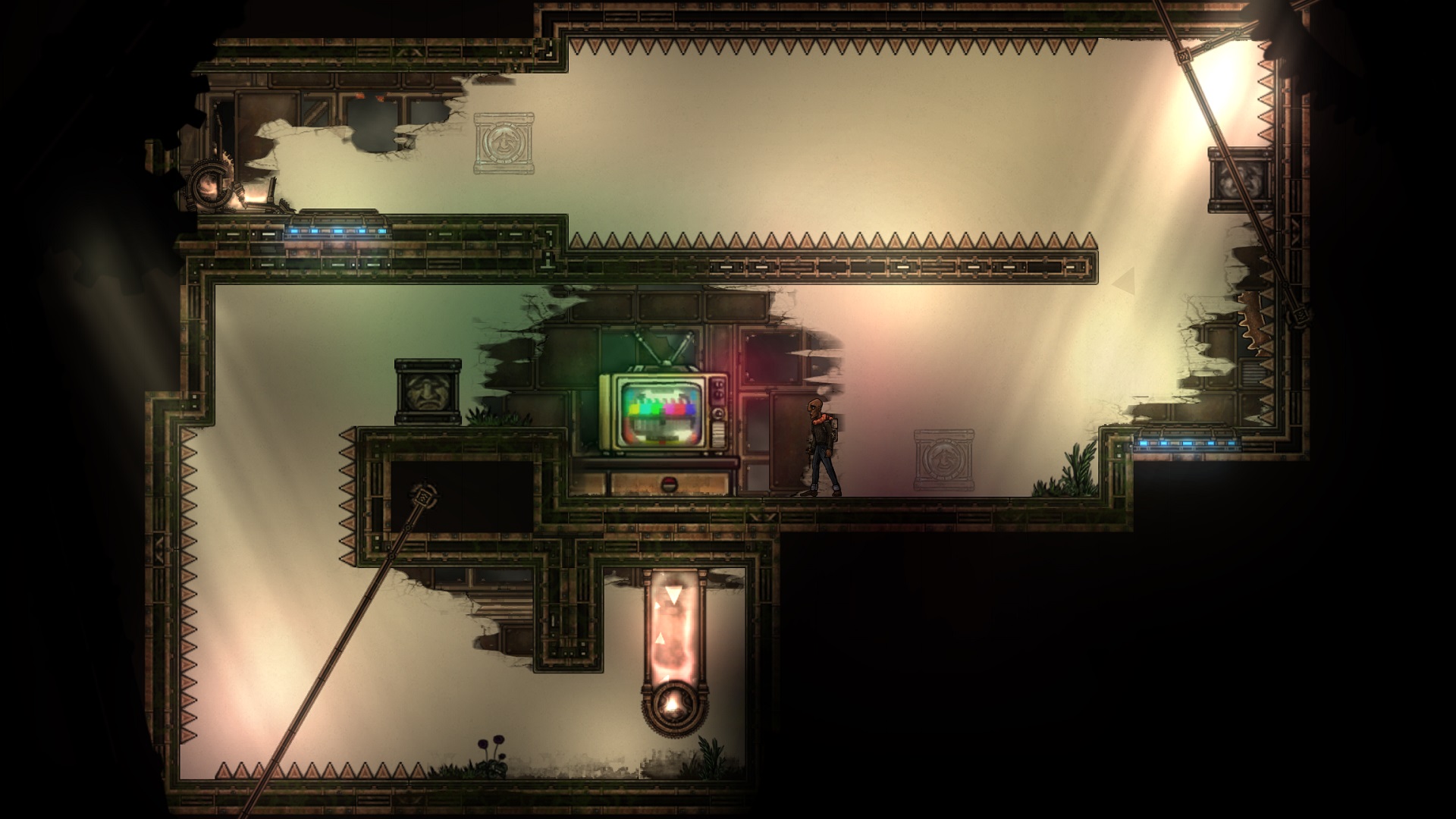 I watched some helpful YouTube videos on how to solve some of the puzzles in the levels that were stumping me.  Even with the guides, I lacked the agility and patience to complete the trickier levels.  Before purchasing this game, I highly recommend checking out the demo on Steam or watching a YouTube video or two to see what’s expected of you.

If you like challenging puzzles and platformer games, In Between is well polished and has a lot to offer.  The art style is neat and the levels have a lot of variety to keep things interesting.  The background music is pleasant and the voice acting is well done.   While nothing is shown, the game talks about drinking and drunkenness.  Though this game is clean enough for kids to play, I can’t imagine them having the patience needed to complete these trials.  The regular price on the Xbox store is $11.99, but I have seen this game for less than $5 on Steam and for that price it’s worth looking into.