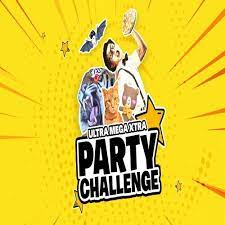 Thank you Just For Games for sending us a review code!

One of my favorite game series is Warioware, mainly due to its wildly hilarious minigames and innovative control schemes. While there have been many other clones, none have touched the wackiness that Warioware is known for. That said, Ultra Mega Xtra Party Challenge comes very close to recreating the same spark that the competition excels at and is a great title to have for a fun party.

While there are single-player and multiplayer modes, you should check the career mode for first-timers as it covers all 100 minigames in the package. The career mode is wacky, as you are the weakest person in the world and the announcer (a ripped bodybuilder known as Coach), abducts you to travel to the Steroid (an asteroid in the shape of the chiseled announcer). Here, you will play a series of minigames on different stages that represent different body parts to train. You can get stickers featuring images within the minigames by beating each body part’s gauntlet on one of five difficulties (the Ultra and Extreme difficulties will be unlocked after you beat the career mode). 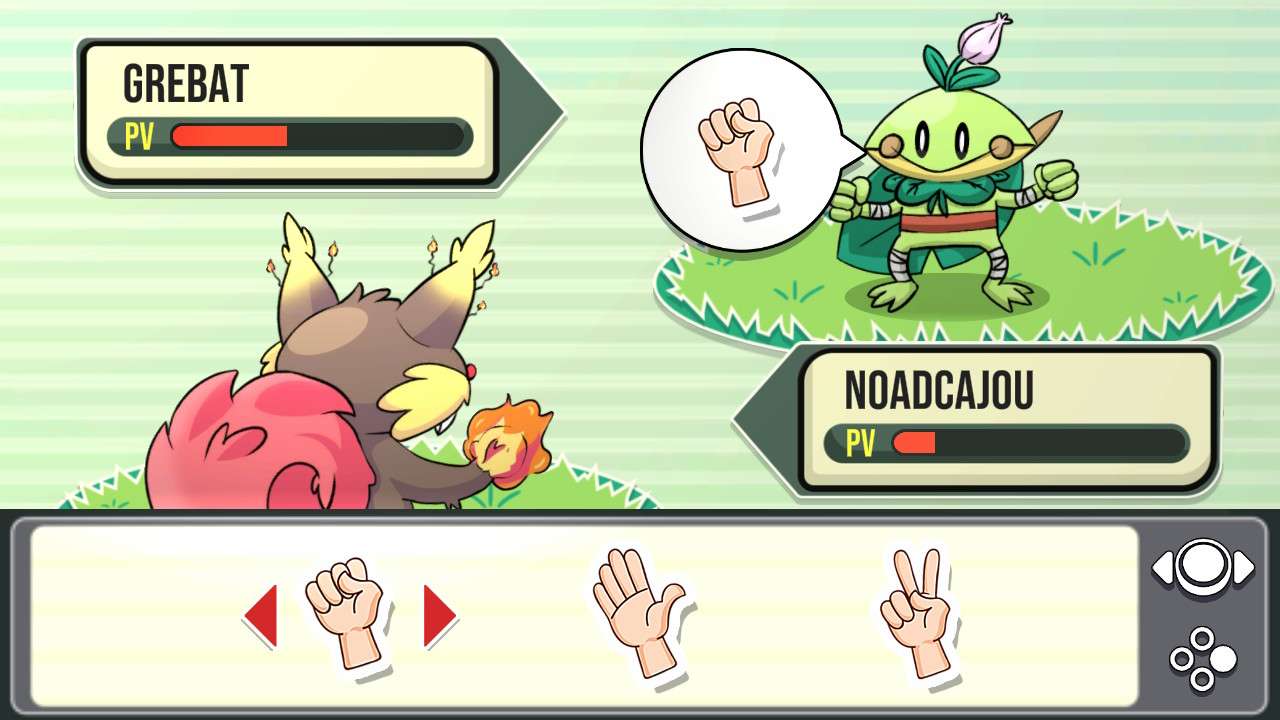 These minigames vary wildly in controls, and you’re only given seconds to interpret what they mean. From painting a picture by pointing at the screen to wiping a windshield by waggling your Joy-Con, there’s a surprising amount of control schemes to choose from. This game feels like a great tech demo for those getting used to the Switch’s controllers. That said, the minigames that require precise movements were hit-or-miss and were near-impossible on harder difficulties. Still, it was only a handful of minigames, and it just contributes to the chaotic party nature when playing locally. It’s a shame that we don’t see much motion-controlled titles on the Switch; even Wario: Get it Together utilized a traditional control scheme. More than five years after the console came out, I’m glad to see that Joy-Cons are getting their day in the sun.

If there’s one thing that Ultra Mega Xtra Party Challenge does perfectly, it’s the goofy premise of the minigames. Unlike Warioware, this game is perfectly fine parodying everything. From Ace Attorney to Crossy Road to Pokémon, there’s no shortage of minigames to make you laugh. They even were able to reference the “square goes into the square”

(where a developer gets increasingly annoyed at a kids’ toy blocks fitting into one square hole).

Each of the 100 minigames is hilarious and highlights just how crazy the minigame genre can be. It all looks disjointed and unique, from voxel assets for some minigames to stock photos of people doing crazy things. (One of my favorite minigames is trying to build an IKEA-esque piece of furniture complete with a little drawing of a man on the bottom). There’s a lot to love with the (lack of) themes here. 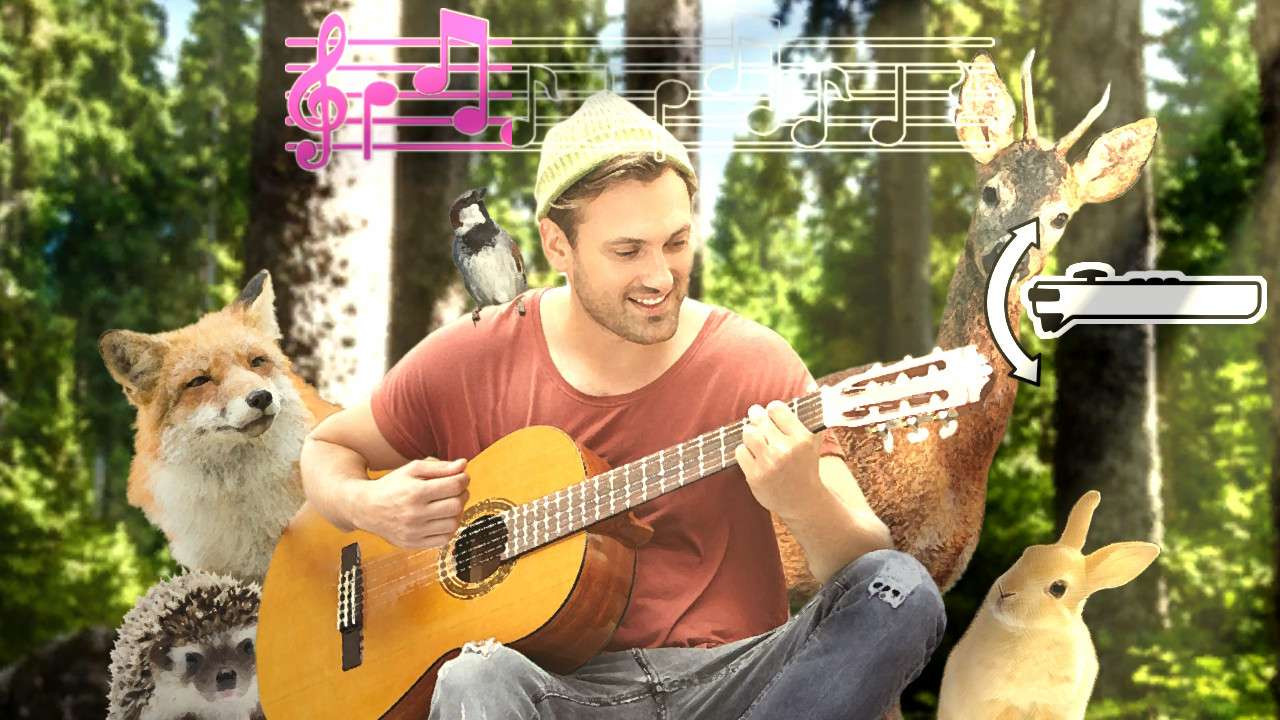 While you can quickly burn through the minigames in a day, the replay value comes with playing with friends, and unfortunately the other modes are a bit slim in this regard. The three endless modes consist of playing minigames that get faster and harder until you lose three lives. Within those, there’s a solo mode (play by yourself), versus (play with others) and co-op (play as a team). Versus mode will pick up to four players to alternate playing minigames while the others try to distract the current player by adding distractions to the screen. Co-op works similarly, but instead of distracting, teammates will try and get rid of the obstacles on the screen. These are functional modes, but nothing special. There was also an online mode, but I was not able to connect to a game after waiting for ten minutes at a time (most likely due to the lack of people playing Ultra Mega Xtra Party Challenge) this title.

While mostly safe in terms of moral content, there is an uncomfortable amount of focus on muscular body parts, with each NPC represented being super muscular. While most of this is in an athletic setting, there are some minigames that focus on the butt area and some other specific muscle areas (though no explicit nudity is shown). In addition, one minigame also has a shirtless man next to a pole after closing an elevator (implying a pole dance, but nothing is shown afterwards). Another minigame has the player shaking a drink which is implied to be alcoholic, and drinks like wine and moonshine are referenced as well. Other assorted acts of crude humor are present, such as erasing poop drawings and plucking nosehairs. One of the minigames is called “Hell’s Kitchen” (parodying the show), but other than that there is no other language.

While sparse on extra game modes, Ultra Mega Xtra Party is a suitable party game for the older crowd with a lot of hilarious homages, innovative controls, and a wacky premise. Pick up this underrated gem if you want a more traditional Warioware-esque experience for your next get-together!