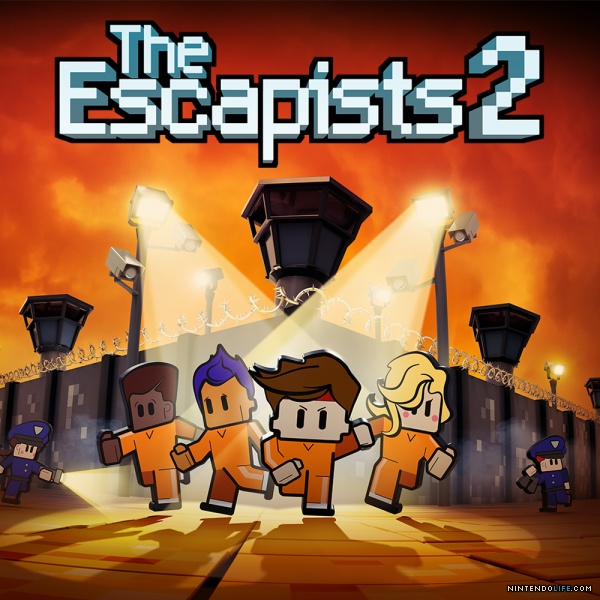 Thank you Team 17 for sending us this game to review!

Have you ever thought about what it would be like to break out of prison? Well, The Escapists 2 may not be the most accurate or realistic way of breaking out of prison, but it is an enjoyable game. Team 17 has done a wonderful job with this game and there is nothing quite like it currently on the Nintendo Switch. If you have been itching for a simulation game that will let you escape from a variety of prisons, look no further than the Escapists 2.

The game opens with a flashback of you and a buddy on some beautiful beach, kicking back, discussing how you broke out of your last prison, and are thrown into a tutorial, where the game will teach you the basics of breaking out of jail. As soon as it begins, it ends, with the police busting you and throwing you back into prison. It’s a great way to get acquainted with basic gameplay mechanics.

You will have multiple prisons to try and break out of, each one increasing in difficulty. They did a great job of mixing them up. There is your typical prison, a train prison, a prison on a boat, etc. There are multiple locations, and each one feels unique and has its own challenges. You will have to exercise patience, timing, and planning; all will be of the utmost importance. You can also customize the look of your character and even the guards to your liking. 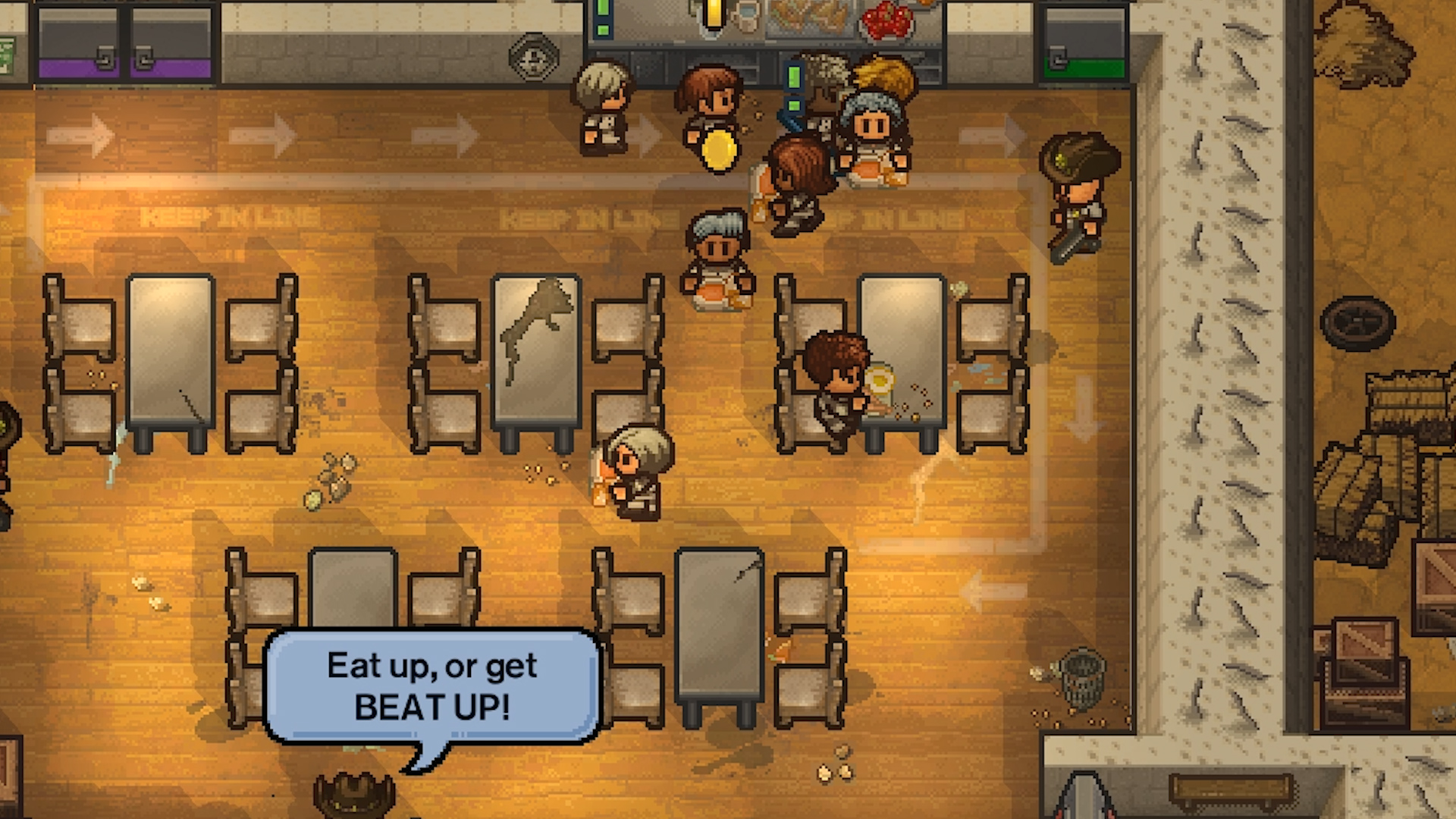 Each day will start off the same with roll-call, then to other events like breakfast, lunch, dinner, free time, exercise time, and you will even try to get a job to make money. You can also complete different requests from prisoners, from collecting items, to beating up people, to even sabotaging other inmates. You may have to steal things from prisoners' desks, or even from their bodies when they are knocked out. There is no one way to break out of the different prisons. There are multiple ways and as you complete tasks, and get familiar with everyone’s schedule, opportunities will present themselves.

You will also be crafting things as you find items; it’s more diverse and complicated than the first game in this series. The combat has been much improved. You can have charged attacks that do more damage and you can block incoming attacks as well. There are also mini games that you can partake in that will increase your strength, intelligence, etc. An example is at the gym, you will get on an exercise machine and must play a mini game to get stronger by hitting the L and R buttons at the right time. This helps break up the gameplay a bit, as each day plays similarly, except in your free time.

Another new addition is a co-play mode that is enjoyable. If you have a friend online, you can play with them through all the prisons and adds to the fun. Of course, you want to find a way to talk to them, so you can team up on tasks. Otherwise, you can do local Co-Op, which is the best, as you work together in front of the same screen. There is hope for DLC, as the PC version has quite a few more maps and even a map editor that would be amazing on the Switch. 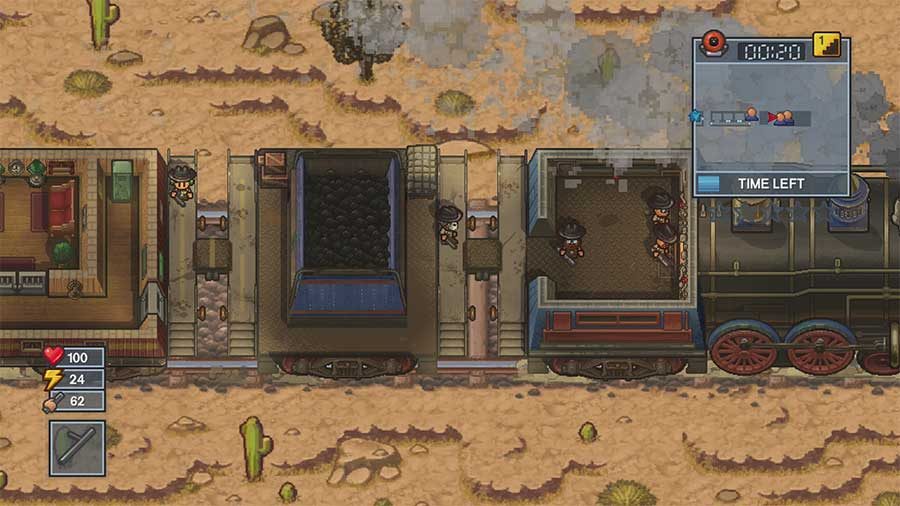 The graphics retain the feel of the original, though everything looks nicer, and bolder. It is still hilarious at times, as prisoners and other exchanges are usually peppered with humor. I feel there is more diversity in the locations this time around. The controls are great on the Switch and the game runs smoothly. The only issue I encountered was a long initial loading time, but once it gets going, there are almost no more loading screens. Sometimes it can be boring waiting for the perfect time to enact your plan.

As far as morality goes there is some crude humor every now and then. There are times you are stealing items, and there is violence. You will sometimes have to beat up people, with weapons, though there is no blood, and no one dies. You are just taken to the infirmary.

The game is a blast to play through and I hope for more maps to come to this Switch version. If the thought of breaking out of prison interests you at all, break out of your house and purchase this game now!