The Rune Factory series has been a wonderful blend of farming and dating simulation along with dungeon crawling adventure. In this entry, your character arrives in a town called Rigbarth and like the previous game, their memories are gone. You can choose the gender of your character and unlike previous entries, you can pursue romantic relationships with many of the townsfolk regardless of their gender. A handful of the characters are un-datable; some are married while others are a mystery as to why they’re unavailable.

The townsfolk of Rigbarth are very welcoming to your character and others that wander in from similar circumstances. Your character is put up in the outpost of a ranger group called SEED. These rangers maintain the peace between the townsfolk and the monsters surrounding the village. Residents will post requests for your character to accept and complete and by doing so, they will be rewarded with items, rune points, or increased inventory of the stores. Rune points can be spent on directives which vary from setting up festivals/competitions to upgrading your inventory storage spaces.

Rigbarth is a small town, but they have several businesses that you’ll be frequenting often. The bakery will sell you up to two recipe loaves of bread a day. By consuming them, you’ll learn how to cook meals, forge weapons/farm tools, or how to craft various items. To do any of this, you’ll need to be licensed and have the proper equipment purchased and available.

Strong Points: Same classic gameplay formula
Weak Points: Not much has been added to make this title stand apart from or improve upon the franchise; noticeable slowdowns due to hardware limitations of the Switch; game crashed once; 1-hit KO enemies are annoying
Moral Warnings: Fantasy violence; magic use; language (d*mn), alcohol references; same-sex relationships; fortune telling; one of the townspeople claims he is a god

Other than gold which can be earned by selling crops and items, you can mine material stone and lumber for equipment purchases. For cooking, you’ll need various items like a cooking table, knife, pot, steamer, frying pan, and an oven. Later in the game, you’ll come across very annoying enemies that will send you back to the doctor’s office (often with a revival fee) in one hit. In order to survive these 100% faint attacks you’ll either have to craft some high skilled weapons/armor or cooked some steamed curry-based food to have a temporary resistance. I went with the cooking route to get past the pesky ghost enemies.

The more you do or use things, the better you’ll get in this title. Even basic things like sleeping and walking will increase as you play the game. The townsfolk will take notice and compliment you on your mining, fighting, and crafting skills. Each character has a skillset they prefer and to win them over you’ll have to give them gifts and complete their side story cuteness to date and eventually marry them.

Like previous Rune Factory games, this one is broken up into thirty-day seasons. You can plant different seeds in your garden and they will grow best in certain seasons. There are harvest festivals where you can compete with the villagers on who grows the best quality crops. As you progress in the main story, you’ll unlock farm dragons which let you farm on their backs with year-round temperatures that don’t fluctuate. Tending to all of these fields is a lot of work, but thankfully you can recruit help! You can build monster barns on the farm dragons and have tamed monsters tend to your fields. If you want the monsters work for you, you’ll have to have a high enough friendship level with them. Daily food gifts, brushings, and having them fight alongside you in battle helps gain their trust. You can have up to three monsters fight alongside you. Townspeople you are friendly with will enjoy going on adventures with you too! In order to trigger romance and adventure dialogue options you’ll have to simultaneously press the L and R shoulder buttons when talking with them. 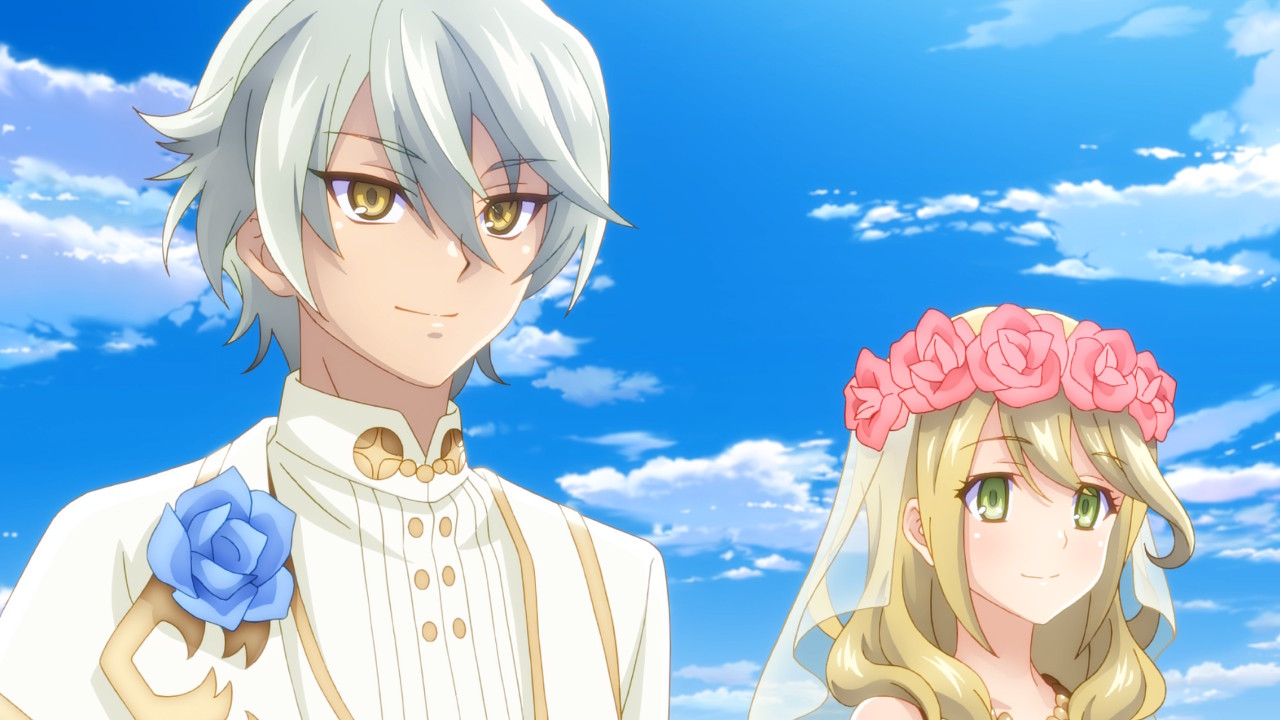 Giving gifts, talking to, and competing against townsfolk in festivals will win them over. Triggering their side stories is a matter of being at the right place at the right time. Some of the side stories (usually for same sex characters) I triggered on accident or couldn’t avoid given my location. As a heterosexual character, I couldn’t avoid being hit on by same sex residents. Among the townsfolk is a succubus who isn’t shy with her feelings and suggestive dialogue. She also does fortune telling.

Same sex relationships are possible and can result in marriage and having children. Other issues worth noting include fantasy violence, magic use, alcohol references and language. The word d*mn is used often throughout the game. While there is a rosary in the game, Christianity isn’t referenced anywhere else. In fact, one of the townspeople claims he is a god. Without going into spoiler territory, I was pleasantly surprised to see a theme of forgiveness and redemption in the main story.

You can complete the main story at your own pace. Even after completing it, you can still continue on playing. Many of the side stories have overlapping events that have to be completed on multiple days/times. The townsfolk have interesting backstories and some of them are a bit somber. Other than the new characters and same-sex relationships, Rune Factory 5 doesn’t stray from the tried and true formula that has brought this series so much success. It is fun, but hopefully it gets released on other platforms as the (original) Switch seemed to struggle at times running this one.