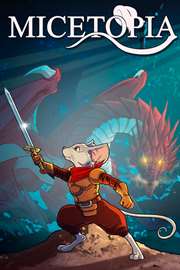 Thank you Ratalaika for the review code!

Micetopia is a fun side-scrolling platformer where you beat up enemies and rescue villagers to save your village. There are many enemies, and challenging bosses. Although it has tons of bugs, It is still entertaining. 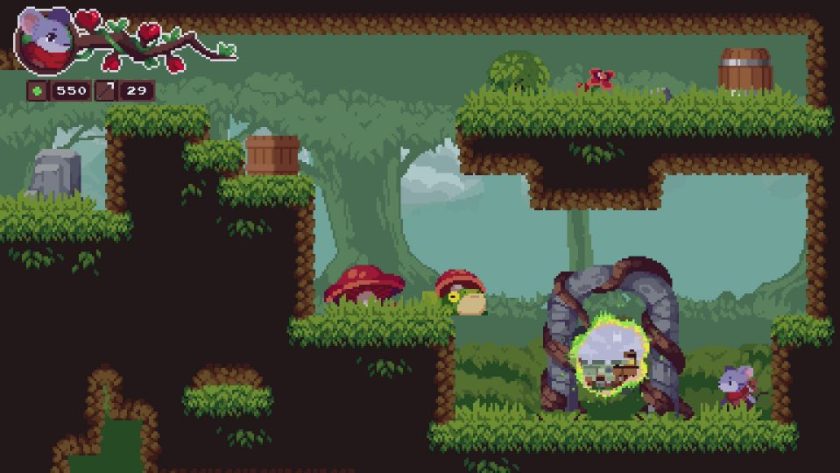 Strong Points: Fun; good scenery
Weak Points: Many bugs; softlocks; can be very very hard at times; there is an upgrade that cannot be purchased
Moral Warnings: Violence

When I said that Micetopia has tons of bugs, I meant it. It is extremely easy to softlock, and the easiest way is to kill an enemy at the same time as you open the map. The reason for this is because when you kill an enemy, the game intentionally stops time for a split second to capture the cool moments. But when the map is open, time is stopped for as long as the map is open. These two time-slowers can’t seem to cope with one another. Another bug that I found is that if you upgrade your health to four, and then go into a room, take damage, and then go into another room, your health shows that your max health is three instead of four. If you regain that health back, it does not show on the health bar until you go into another room. The last one I found is that when you upgrade your health to five, it never shows on your health bar. Also, when you talk to the guy that upgrades your health up to five after you do that, he will say the dialogue that he is supposed to say after you beat it. Luckily, I was unable to find a way to crash it. 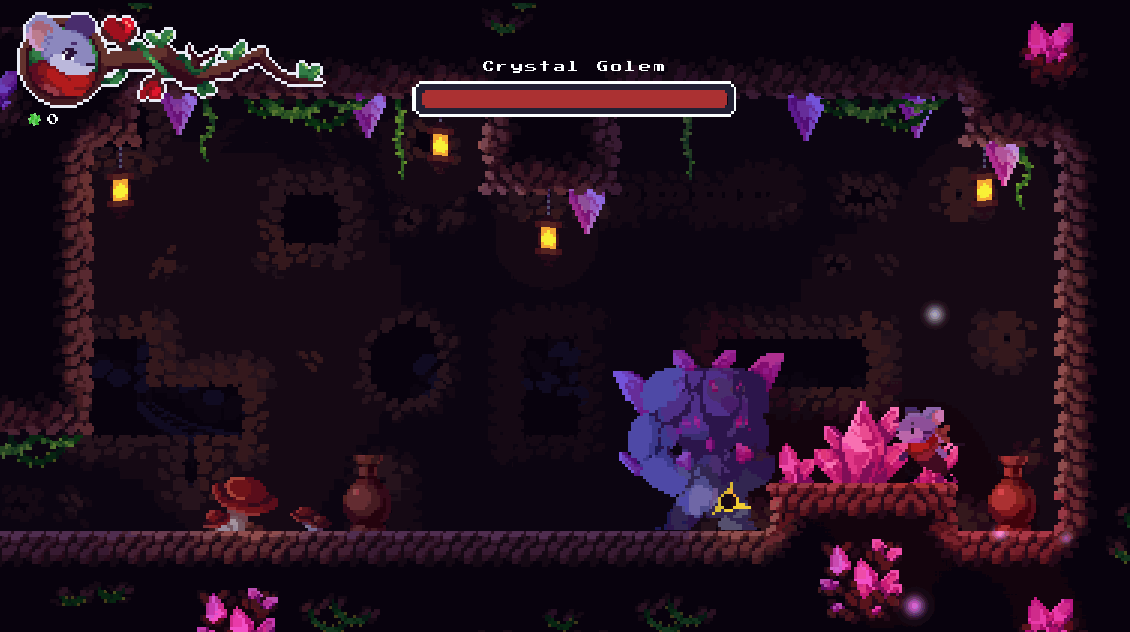 I think that the music is very fitting because of the environments that the songs play in. When you enter the village, calm music plays, and when a boss starts attacking you, the music gets louder and more intense. The graphics are very pixelated. There is nothing wrong with that, and I actually like the pixel art style. The controls are fine, but I think they are a little backwards. This is because the bow/ranged attack button is Y and the sword/melee attack is A. I think it should be the other way around, but that is just my opinion.

Morally, Micetopia has no problems at all other than the violence, but even then, there are no instances of blood in the entire game. When you attack an enemy, they just make a sound and get knocked back a little bit. When an enemy is killed, they just fall over and disappear.

Micetopia, while unstable and short, is fun and very challenging. It is family-friendly in every way, and since it was released recently, the bugs might be fixed in a later update. Other than the many bugs and the backwards controls, I would recommend this to anyone who likes games like this.