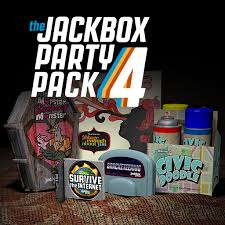 My family has been enjoying the Jackbox Party Pack titles sent our way to review. While we haven’t played the third entry yet, the second one is still the family favorite. It’s hard to topple Ear Wax as my kids’ favorite minigame. Fibbage does come close and there are two variants in Jackbox Party Pack 4.

Fibbage 3 has two modes that support between two and eight players. One mode has modernized questions while the other one has customized questions about players in the audience. The “Enough about you” variant was my family’s favorite. No matter which version you play, your goal is to fool players into voting for your lie while discovering the true answer. Both modes have a family friendly filter. 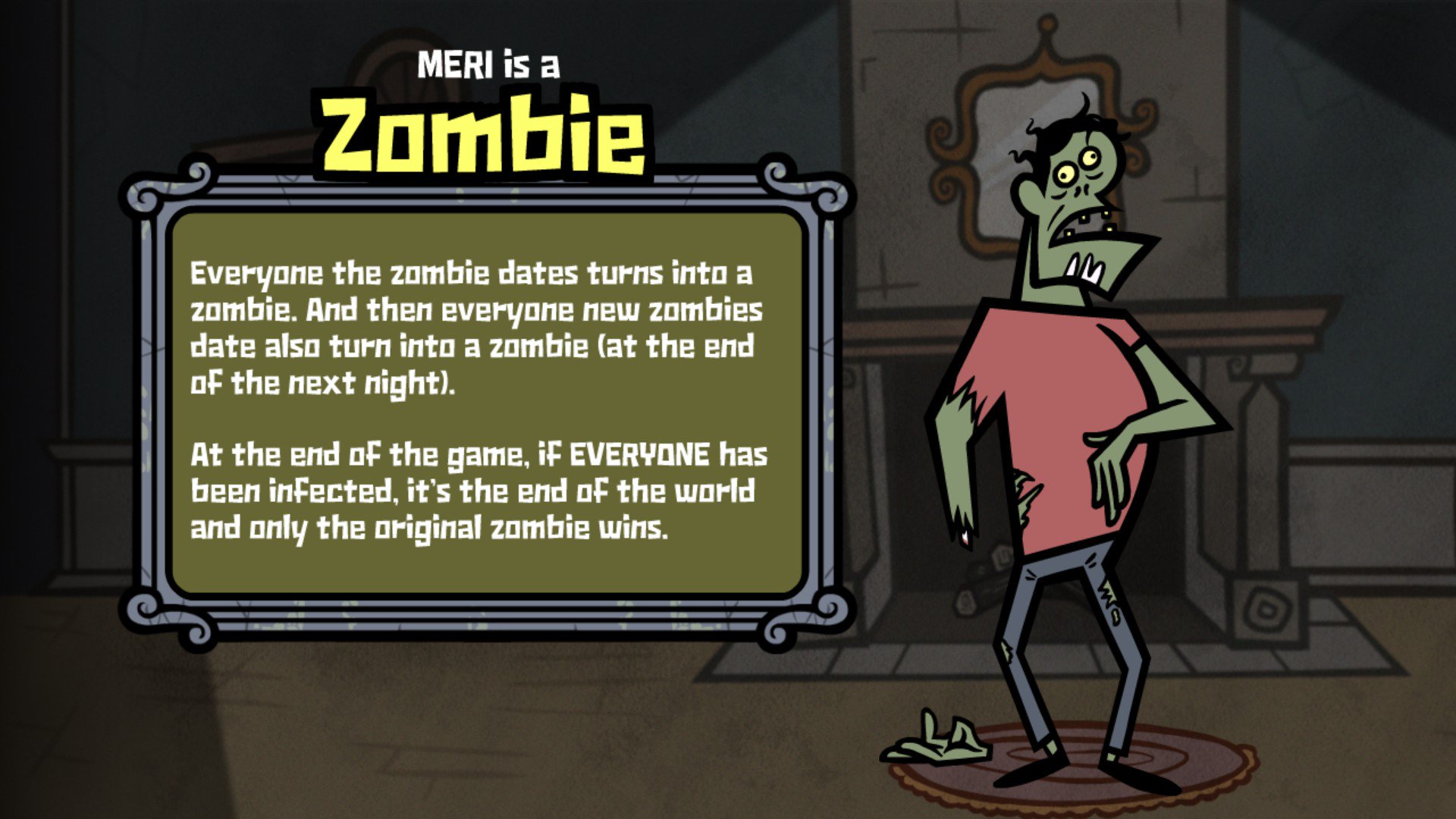 Strong Points: Interesting collection of games
Weak Points: Some of the games are duds
Moral Warnings: Some language and sexual innuendo; most games have family friendly filtering, but not all of them do

Civic Doodle is fun for those who are good at drawing. I learned the hard way that drawing on a cellphone with a screen protector on it is not ideal. Your goal in this game is to create murals for Doodle Valley. Players finish drawings done by others and the carried over artwork is determined by popular vote. While the drawings are being made, inactive players can share their thoughts via emojis. There is a poop emoji available as well. Three to eight players can share their artistic talents and the family friendliness depends on their creations.

Bracketeering supports the most players with a sixteen player limit. In this game you type in two terms and can make wagers on which one you think will make it past elimination. In the event of a tie during the voting process the players have to tap or click on the answer of their choice. This game does support family friendly filtering. This game isn’t one of our favorites. 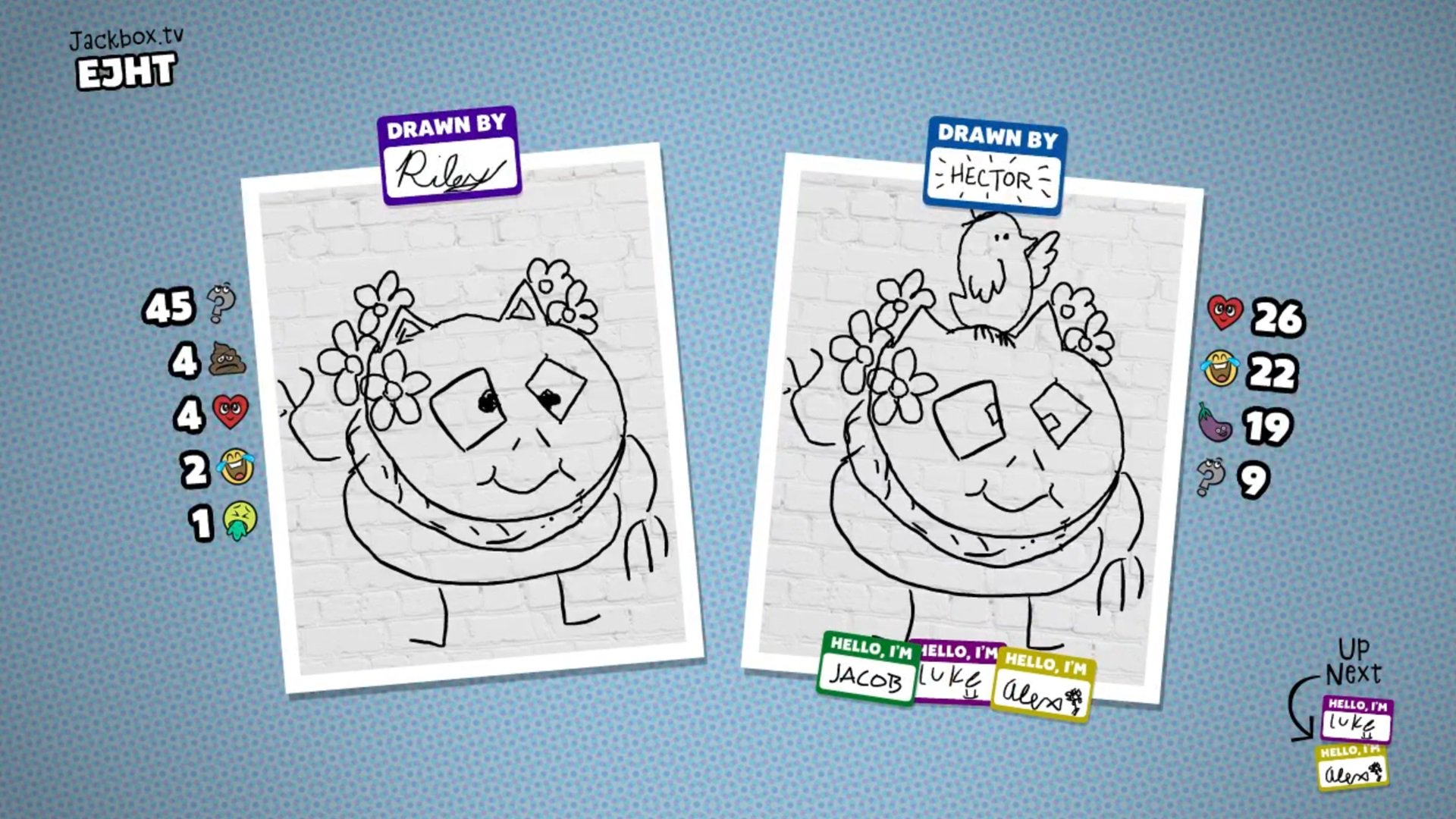 Survive the Internet is a fun game where the players type in a phrase and your friends have the pleasure of twisting it around with themed headlines. The twisted phrases will be shared on social media, job sites, news, and photo sites. This game can be enjoyed by three to eight players of all ages.

The last game, Monster Seeking Monster, doesn’t have a family friendly option and given the theme of monsters dating, it’s not too surprising. This game supports three to seven players. Each monster contestant has a special ability that isn’t disclosed until later in the game. Their goal is to end the week of dating with the most hearts. The gameplay mostly consists of texting back and forth with your limited number of messages per day. At the end of the date you’ll get to decide who to date. If the date is reciprocated, both players will get hearts. My family didn’t care too much for this game.

Even though I wasn’t a fan of a couple of the games, I did enjoy their theme songs and unique visuals. The overall presentation and polish is quite good in this collection. The asking price is $24.99 which isn’t a bad deal if you enjoy all of the bundled games. If you’ve enjoyed Fibbage games from the previous entries then you know you’ll like at least a couple of the games right off the bat.