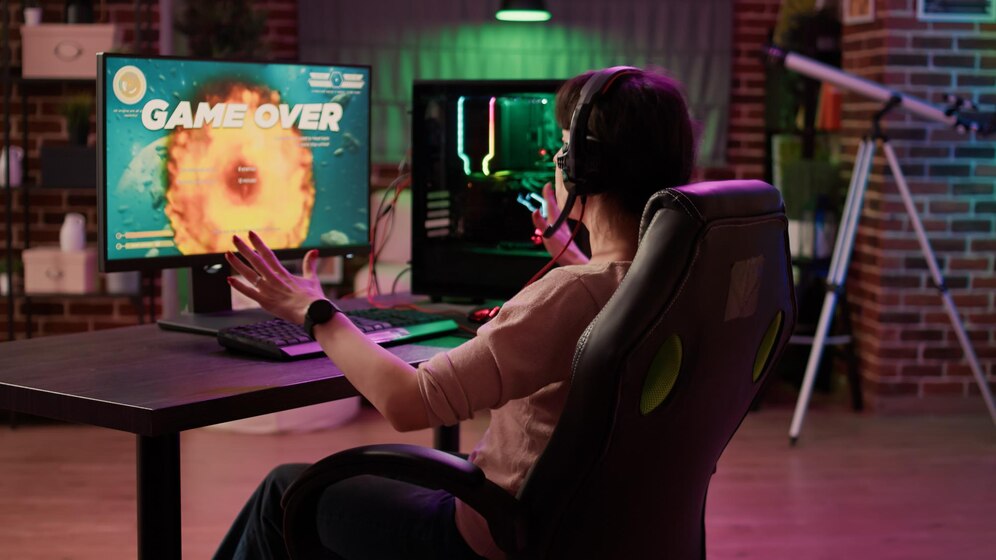 The online games industry is widely developed around the world, and many developers add casino elements to their projects - various game rewards that can be earned to a greater extent from luck and investment.

Such projects have a rapid outflow of players if the situation is set strictly for pumping money, but subject to a compromise on the principle - today you lose, but tomorrow you win - they are wildly popular, including due to excitement and risk. 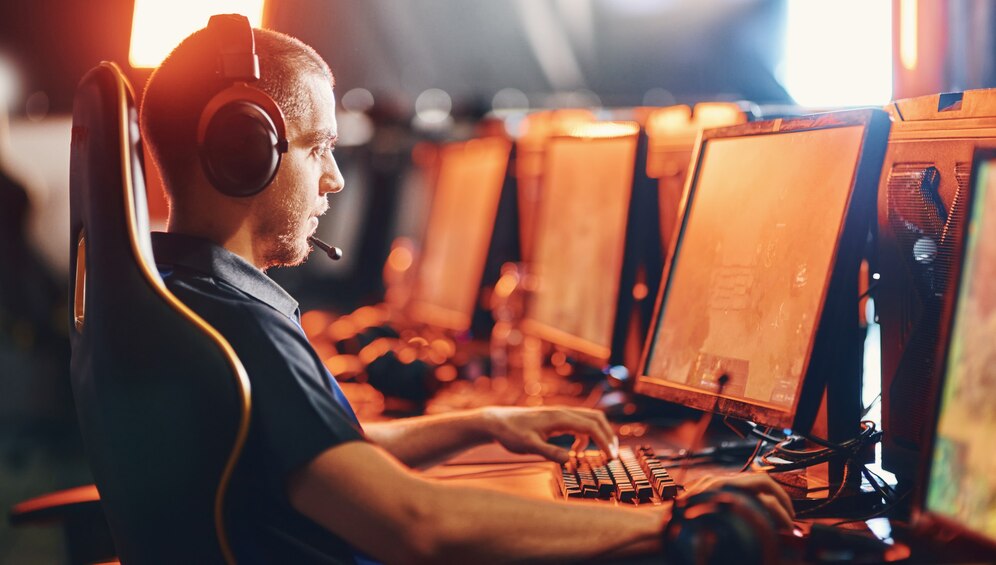 FIFA is a cult sports and football simulator that has been popular with players since 1998.

Gradually, since 2012, developers from EA Sports began to introduce an element of excitement into the game - sets of football players.

To assemble a strong team - you need to open packs, or buy performers from other players, which requires a lot, a lot of fut coins - FIFA 23 currency.

By opening packs, you will receive random players that you can sell or add to your team. Always, when opening a set, there will be a chance factor - you can either get the best football players in the world, such as Mbappé, Ronaldo, Messi, Neymar J and others, as well as players of a weak link and completely little-known ones.

The chance is correspondingly small, but there is a chance, so many players open set after set in the hope of getting the desired artist. The very fact of excitement excites the minds of many players, and they open again and again.

Success is also strongly influenced by the set factor that will be opened - if you choose a bronze set, then the selection will come from bronze player cards, so there is always a great temptation to open gold and special sets, which always cost much more in FIFA coins. 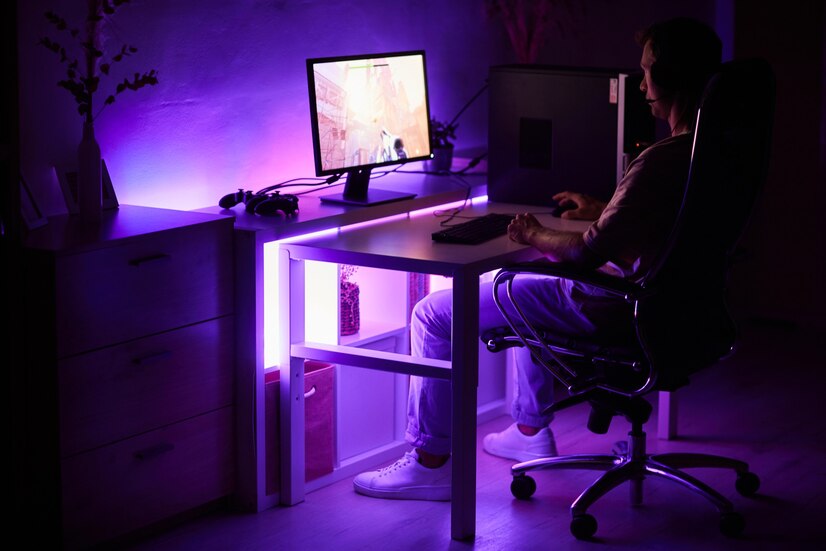 CS GO is a cult shooter about the confrontation between terrorists and special forces for the victory on the map in 30 rounds, up to 16 wins.

Players continue to play CS GO for several reasons even after so many years:

Knives and gloves can only be obtained from chests with a small chance of success. Of course, most of the cases will be filled with skins of low value, but everyone has a chance to pull out a knife or gloves, so many players and streamers open hundreds of cases to try their luck, and some of them get an obvious prize.

Starting with the update of operations in CS GO, the concept of appearance has come - when the appearance of a character can be changed.|

Skins can be obtained both by playing and by opening many special chests. Chests are made to add excitement to the game and as an opportunity to get game items by exchanging them for money in a game form.

Similar to CS:GO, Dota 2 follows the same principles as the Valve shooter, but is a MOBA game.

Dota can be compared to chess, but not in terms of game rules, but in terms of a large variation of pieces - characters.

Each character has its own game history and a set of skills that must be combined within the team to win. In Dota, the winner is the one who destroys the opponent's throne, passing through one of the three lines of defense from the towers, or all three at once.

There are more than a hundred characters and each has unique characteristics and skills.

The value of Dota as part of the casino is the ability to open chests and get decoration items for characters, which will give the hero a more beautiful appearance and can change skill animations.

Players open chest after chest like a roulette wheel, hoping to pull out a rare Arcana item that will change the appearance of the entire character and allow them to sell the item to other players if necessary through the commission system. The chance to pull out the lasso is small, but it is there and from time to time new messages pop up on the forums with the reward received, which irritates other players.

All these games have a direct connection with excitement and are more similar to a casino - the chance of falling out of valuable items is small, but it occurs periodically like on cult slot machines, but the function beaten in a game form arouses interest and excitement in players, although they just came in to shoot, or run around with a team of friends, or random gamers.

More posts from author
Friday, 30 December 2022 How to Properly Play Video Games With Your Child
Tuesday, 29 November 2022 Cool Statistics About Your League Account
Tuesday, 25 October 2022 FIFA 23: Releases from EA Sports of the Rulebreakers