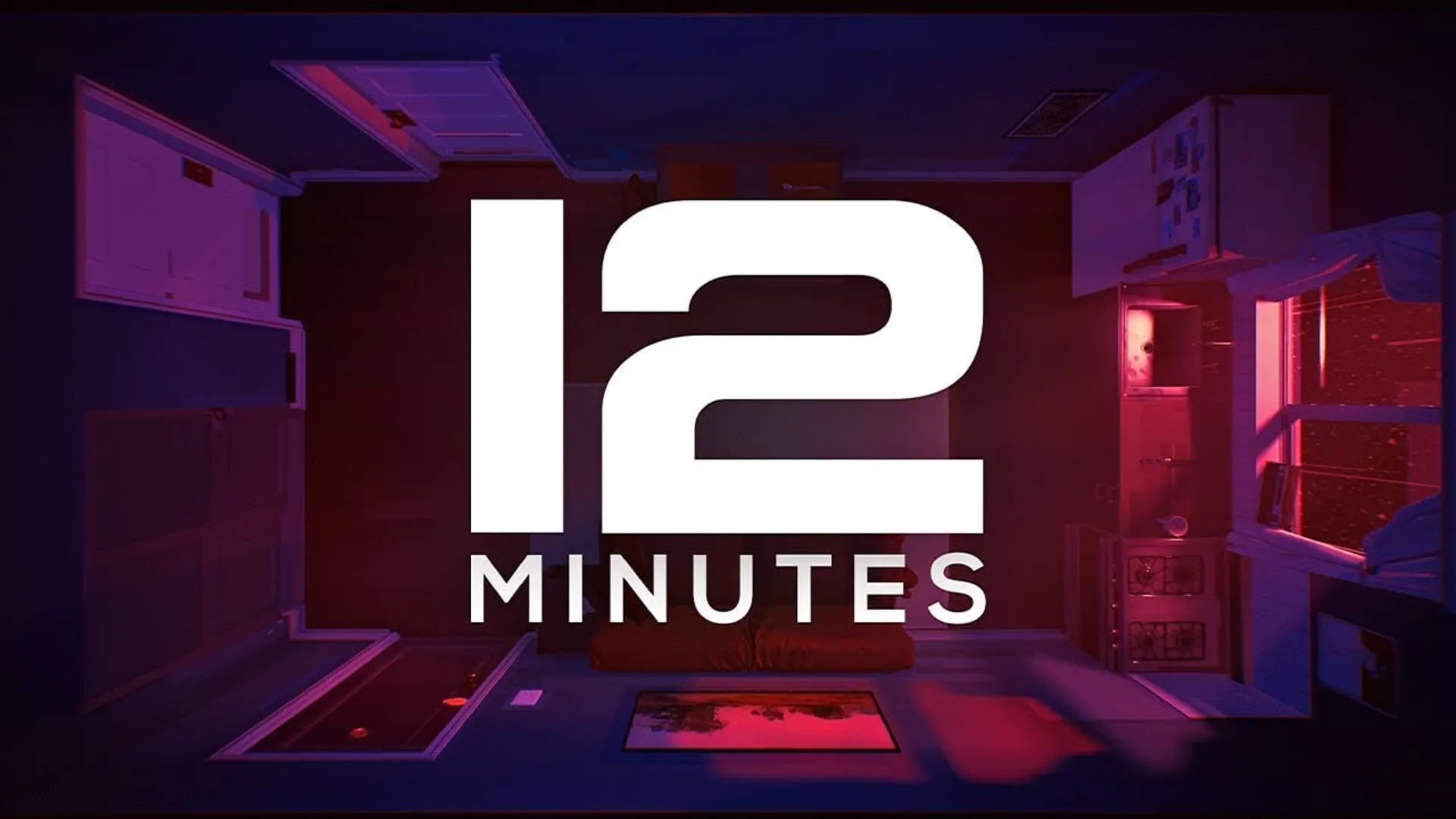 Thriller is a niche genre, especially when it comes to video games. Good ones are few and far in between. Some of the memorable ones that I could recall from the top of my head would be Telltale Games' The Wolf Among Us and Playdead’s Limbo.

And when one of my friends recommended 12 Minutes to me, I was very sceptical. The premise was pretty formulaic where the main objective is to uncover the mystery behind your upcoming death and accused wife.

Personally, I had my fair share of unpleasant experiences in the past with thriller games, hence you can understand why I was pretty apprehensive about playing the game.

That being said, I am always up for a recommended game and here’s what I think about it.

Without spoiling too much, 12 Minutes is mainly a decision-matter game and based on your decisions, the outcome will differ.

This strikes a similar tone with the Life is Strange series and more so with the protagonist’s supernatural time-travelling abilities.

Hence, your role here is to uncover the truth behind all the mystery with your newfound powers, all set within the confines of your living room.

I have to admit, being stuck inside the living room can be a little boring, especially when the game requires you to go back and forth in a loop, but this notion was cast away when the story gets deeper and darker along the way.

One thing that is not formulaic about this game was that it is played from a top-down perspective. Although there are quite a few top-down soul-like games, there are almost none that are choice-based games. Frankly, I liked the change.

Coming from an independent studio, it goes without saying that the visuals may not be as ‘impressive’ as triple-A games like Cyberpunk 2077 or Resident Evil. However, Annapurna Interactive did a spectacular job with the tools they have in hand.

The visual does not fall short compared to many indie games. Plus, I was glad that they did not do anything too crazy with the art direction, which they kept as minimalistic as possible.

Besides, 12 Minutes is not a game where the player should focus on the visuals. While I would be lying that a bad game art wouldn’t irk me, 12 Minutes is one of the few games that will still immerse you in its reality despite not having hyper-realistic images—at least it did for me.

The voice acting and audio are easily the winners for 12 Minutes. You can argue all you want, but having James McAvoy as the lead voice is a win in my book. Aside from all biasedness, his voice blends in perfectly with his character.

Willem Dafoe and Daisy Ridley were also voice casted which hints that the devs wanted to emphasise more on the audio department. Again, like Life is Strange where a part of the game’s praise is from the soundtrack choices, 12 Minutes did a great job in voice casting their characters.

Plus, added effects like the background sound effects were on point. The rain can be heard from the outside pelting at the window with vehicles passing by, which are excellent touches that contribute to the ambivalent aesthetic of the game.

As mentioned earlier, I am not the biggest fan when it comes to thriller games, but if I were to be honest, 12 Minutes got me hooked on the first minute. I’m not saying that the game isn’t flawed, as that it can get repetitive for the impatient.

However, the story and atmosphere really draws you in and you really just forget about time when you are trying to unravel the answers to the mystery, and that to me, is a successful thriller game.

The game is now available on Steam, you can conveniently add funds to your Steam Wallet by getting some codes from OffGamers here!

Will The Importance Of SEO Be Still There Beyond 2...
Best online video editing tools for your Gaming vi...