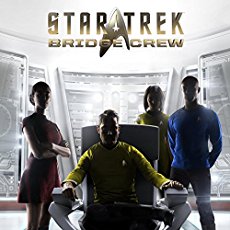 While I have enjoyed all of the original Star Trek episodes and many of the newer ones, I’m still torn on which captain is my favorite. In Star Trek: Bridge Crew you can align yourself with Kirk or Picard and even take a crack at the famed no-win Kobayashi Maru training scenario. The captain can issue orders to the rest of the crew which can be played by real players online or by AI if you’re playing solo. I found out the hard way that an internet connection is required even in solo play.

No matter how many Star Trek episodes you have watched it’s still a good idea to go through the tutorial to learn the roles and controls for each job. Here’s a quick breakdown:

Captain: This is the only position that's required to be played by a human. Besides giving orders, he or she has the ability to issue red alerts and answer incoming hails. If playing alongside an AI crew, the captain can switch roles. No other position can swap roles. The captain has various views of the ship’s status and surroundings. 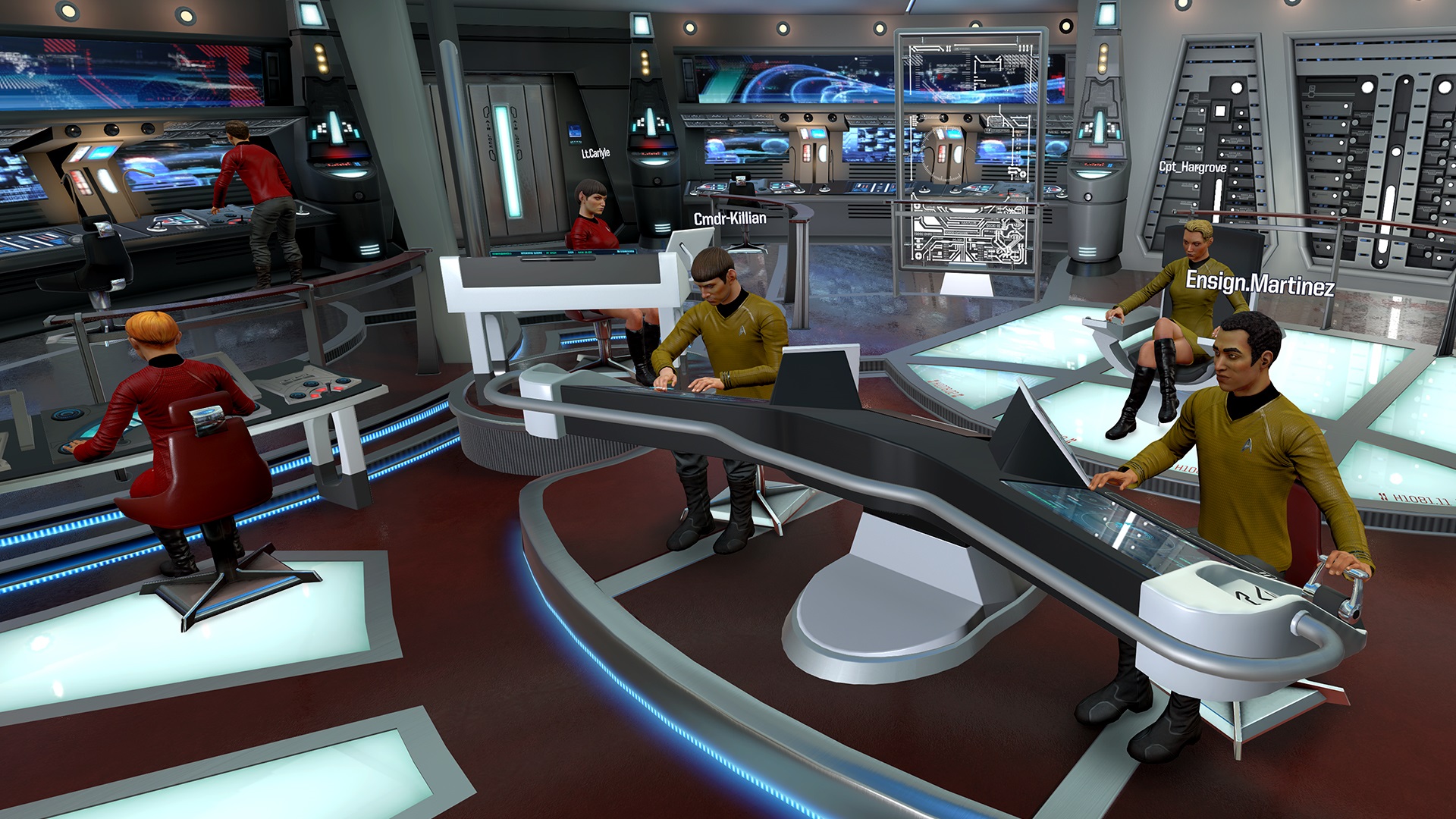 Tactical: This crewmember is in charge of scanning targets for life signs and weaknesses. Scanning individual attributes takes less time than scanning everything. In most of the missions, every second counts. The same goes for charging and firing phasers and torpedoes. Some of the missions require stealth and your ship is more visible when you have your shields on and torpedoes engaged. If close enough to a target, the tactical crewmember can hack into it and disable their engines and communication systems.

Helm – The helm is in charge of steering the ship though it doesn’t take damage from hitting the space dock or asteroids. Through my online adventures I learned that the ship turns faster in reverse! When it comes to impulse and warping, the helm must align the ship with its destination coordinates.

Engineer – In order to warp, raise shields, use the impulse drive, or fire weapons the ship's limited power must be distributed accordingly. It’s the engineer’s responsibility to make sure that everything is running smoothly and efficiently. The engineer also handles the three repair crews to handle repairs in a balanced manner or to prioritize one repair over another.

Once you have a good understanding of the different roles it’s time to manage your own ship called the Aegis. The original Enterprise is also available if you’re nostalgic. There are five campaign missions which unlock as you progress through them. The campaign missions can be played solo or online. For added variety there are randomized missions as well. 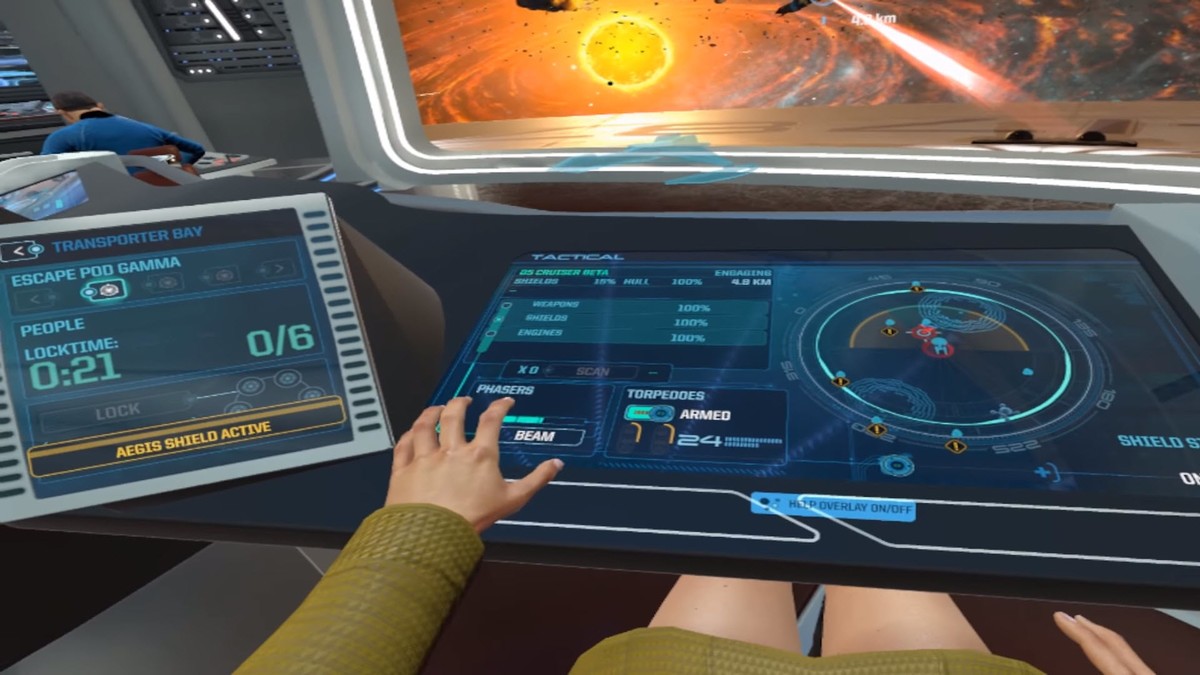 Many missions will involve beaming up people from disabled ships with hostile units hot on your tail. Can you rescue all of the passengers before their ship gives out? Sadly, you can only beam aboard six people at a time. That’s rather limiting considering that the Kobayashi Maru mission has over 300 people to save in Klingon territory.

Just like the TV show, ships will fire at you and it’s in your best interest to retaliate. While there is no foul language in the game’s dialogue, my online experience contained quite a bit from my fellow crewmates. The voice acting in the game is well done and the background chatter is a nice touch. My first online match was a pleasant one and the crew was very welcoming despite my inexperience. I chose to be the helm for my maiden online voyage. My crewmates added me to their Uplay friends list which makes matchmaking easier, but it slows down the game’s launching time significantly.

Every time I launched the game it would give me a Uplay connectivity error after selecting my preferred controller type. After the error and choosing my controller again the game would work fine. Another issue I experienced was the game crashing due to my internet connection issues. This game will not run offline at all. If you have a spotty internet connection you’ll want to reconsider buying this game.

The asking price of $50 is a bit steep, but I have seen this game on sale for $25 and for that price it’s well worth it. This is a great implementation of VR (despite the funny looking hand animations) and I highly recommend it. The cross platform match making should ensure plenty of people to play with and I found no trouble getting into an online match. If you enjoy Star Trek and VR then this will be a match made in heaven.