In 1996, Bethesda Softworks released the most ambitious open-world RPG of its time. The Elder Scrolls II: Daggerfall had a massive, if incredibly buggy experience that was only partially functional in some ways, but for a game meant for DOS, it still was ambitious. Now, in 2019, one can play the game as it was originally intended on modern-day computers.

However, before we cover the engine, one must make something clear. This is not a source port, as the source code is admitted lost by the developers, so the creator of this Unity-based recreation instead took the original game files from the released version, built a game engine to load them, and rebuilt from scratch the necessary code to make all the intended features of the original game work as they were originally designed.

This means two things. One, this engine is devoid of the bugs and glitches of the original engine, both good and bad. Two, this engine, while able to run in a "retro" mode for those who want the grainy experience one could get playing on DOS, is intended to provide a higher fidelity experience. 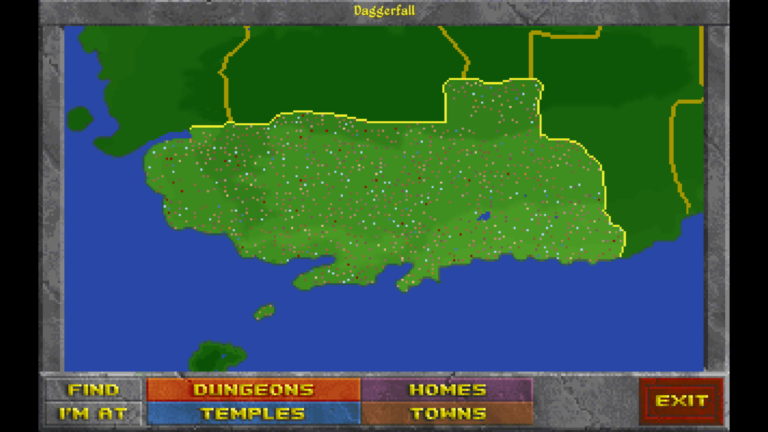 Another good aspect of this engine recreation is a feature later Elder Scrolls games come with: modding. The original could be modded, but only to a limited degree, as modders had to fly blind without the source code and engine tools. This recreation comes with a documented API and developer tools available for free, and while the version at the time of this writing still has some aspects of the modding API not fully completed, it is already possible to modify many aspects of the game engine.

Daggerfall Unity supports Microsoft Windows, macOS, and Linux. Android and other portable platforms are not directly supported, but the creator has said they would be willing to bless and assist such efforts. Bethesda Softworks has offered no objections to this project either. Daggerfall was released into the public domain as freeware, and thus there are no known restrictions on the scale and scope of this project. The only thing this project requires is a copy of the original Daggerfall game patched to version 2.13, a copy of which may be found in numerous places, including the DFWorkshop downloads page. 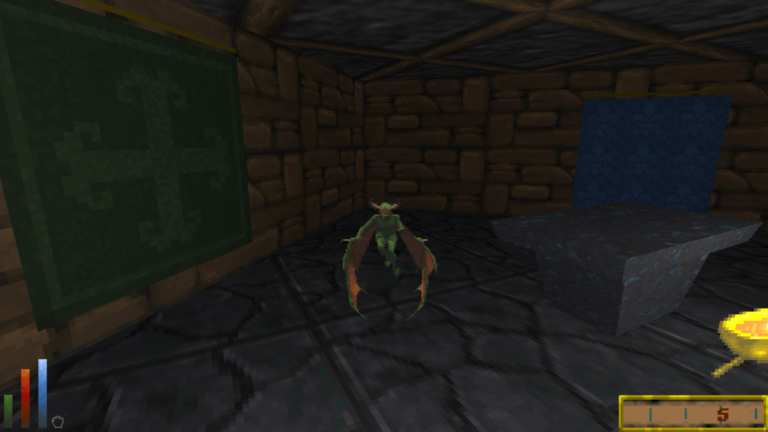 At the time of this writing, the engine is in an alpha state, but that means all features of the original Daggerfall are fully functional, even those that did not work on the original XnGine used in 1996. Daggerfall Unity still requires more polish according to the developer, but in its present state, it is playable from start to finish.

I have tested this engine on both Linux and Windows, and it scales admirably, though it is recommended one has a dedicated graphics card (anything powerful enough to run the original Skyrim at medium-high at least would be ideal) and 2-4 GB of system RAM, as this engine provides far more advanced graphical capabilities and the potential to provide HD graphics on par with later Elder Scrolls games if one uses some of the currently existing mods for upgrading the original visuals.

Daggerfall Unity provides a full, completely free engine for enjoying one of the largest attempts at a wide-open world, and it is recommended over trying to run the original game in DOSbox, though that remains an option.