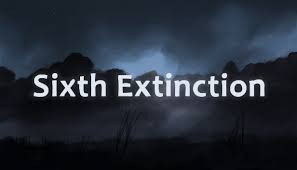 Thank you Polte Games for providing us with a review code!

I’m sure most of you know that video games are being used as tools to portray a message instead of just for entertainment value. Juha Salo, the creator of Sixth Extinction, sure has a message to say. He took two and a half years of his spare time working on this. Did you know Juha is Hebrew for “gift of God” or “God is merciful?” So it’s safe to say that this message will overall be a good one.

Sixth Extinction is a puzzle game and from the very moment you start it up, you can tell this was clearly meant for mobile devices. The window opens up in the exact shape as any standard smartphone. You can click on the screen to navigate just like you would if you were using a phone. Fortunately, keyboard controls can be used and are responsive. It’s best to keep this one in a window view as large black borders take up most of the real estate in full screen. Many of the puzzles are movement based as you have to reach the goal. Some spaces turn from a solid black to a red when moved off of, indicating that they can't be retread. A reset button on the screen can be clicked to retry from your last autosave. Some puzzles test your math skills to change things up. Others may have the environment give out visual clues as to what must be done. 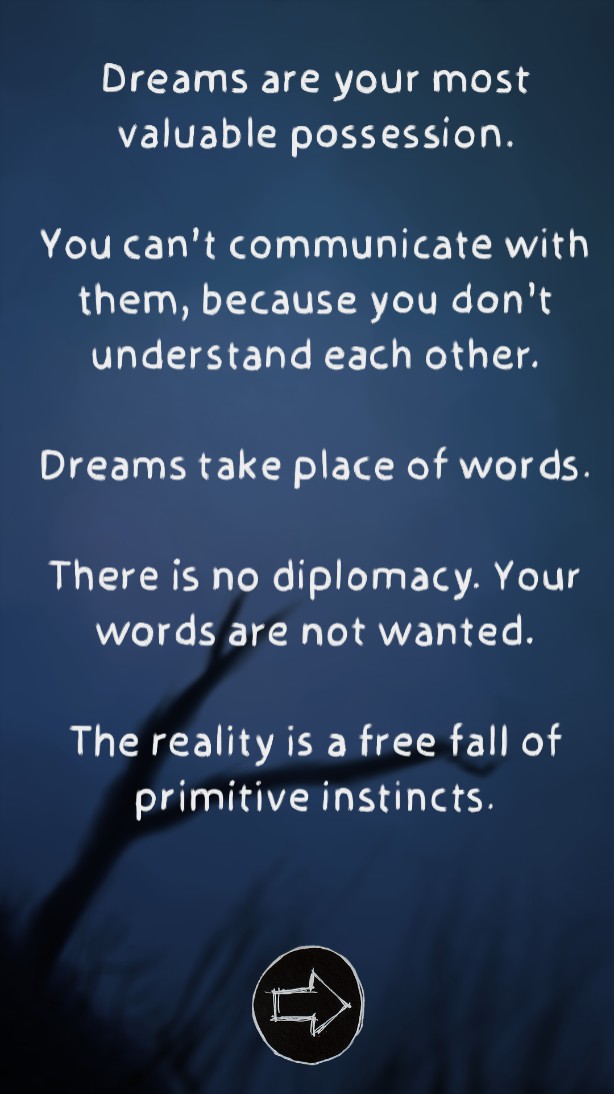 Strong Points: Tells an important message about cause and effect
Weak Points: Obvious mobile port
Moral Warnings: Blood and killing in one of the endings; discussions about extinction

The tone that Sixth Extinction sets is a very serious one from the beginning. The narrator, Bobby Baker, has a deep and foreboding tone with all the art used being mysterious and gloomy. Mr. Baker leaves many things ambiguous. All he tells you is that your kind is on the verge of extinction because aliens have invaded. There is no hope, because your demise is inevitable. Even so, you must do what you can to survive. All beings strive for survival, even if it turns out to be meaningless. The art is hand drawn, and the environment shows colors resembling the times of day. Orange can represent dusk, and dark blue or black represents nighttime. The choice of color can also represent beginnings and endings as the game starts in the day and ends at night. Even the spaces turning from black to red can represent the central theming of cause and effect—that actions can have irreversible consequences. Music is portrayed by the keys of a piano and the ambient sounds of nature. The deep, long notes set a sense of urgency and doom of the situation.

Some clever folk may find out the situation from the start, while others will take until the twist reveals itself. But there’s no shame in being a bit slow on the uptake—I’m one of them. I do find that to be a strength, because even if you know, there are some surprises in store so not everything is obvious. This is a very narrative-focused adventure so me being vague on a lot of the topic is on purpose. In the end, even if you were aware of the situation while playing, I believe you’ll still be surprised by the message. 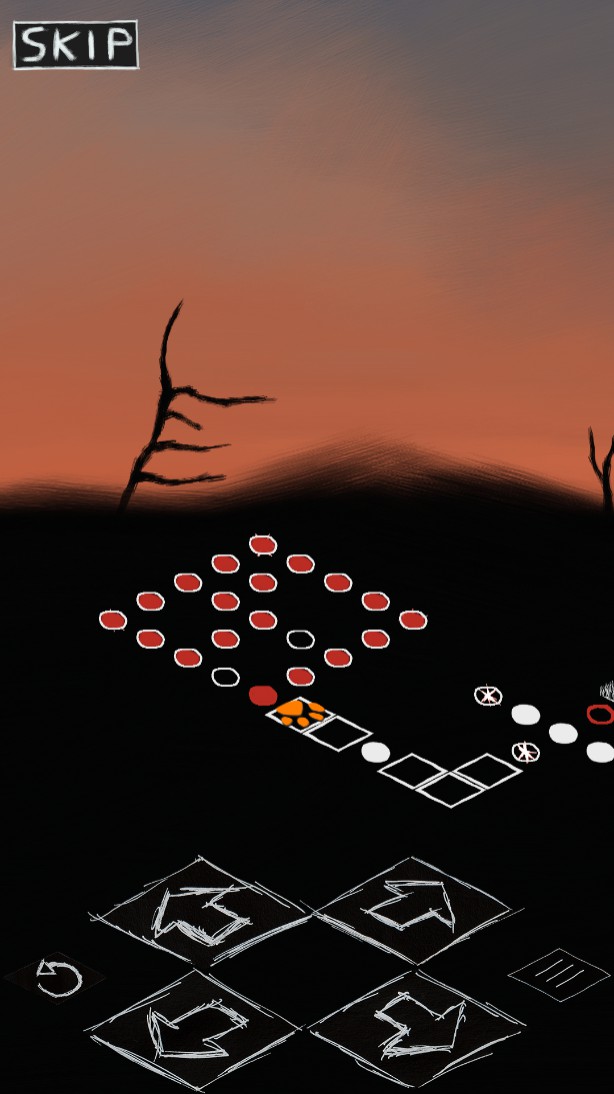 Sixth Extinction Is mostly puzzles and still images, yet manages to be dark in tone. The entire game talks about extinction and some dark imagery such as the remains of a skeleton left in a red and black background. In one of the final scenes, and one of the two choices made in the game, one ending shows your character killing the invader, stained in blood. The choices made even take a meta approach, making the player question his or her own morality. I chose the spare ending first so when I went back to complete the final level again to see the ending for killing, it did genuinely surprise me.

Sixth Extinction only lasts for around a half hour to an hour, but it sure has a lot to say within that short time frame. The puzzles are simple in nature, yet pretty complex to solve. They are enjoyable with the limited controls and context available. The message at the end is thought-provoking and leaves an impression. Reviewing this game was quite the challenge itself due to all the language I had to omit as to not give away anything as this is probably the most narratively important game I had to review. Even though the Steam page recommends an adult audience should play this, I implore the reader to consider having children play or at least watch someone else play because the message is that important, and what I feel is something that children should be aware of. The moral that Juha Salo wants us to take away from it all is that even the smallest of actions can make the biggest of differences in the grand scheme. It’s only $2, just buy it.