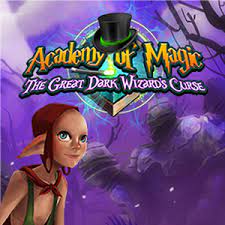 I'd like to thank HH-Games for the review key for this title.

Typically, following the leader isn't bad when you make something similar to what preceded it but put a new twist on it. At worst, it just tends to be more of the same. In terms of plot and Match-3 mechanics, Academy of Magic: The Great Dark Wizard's Curse falls towards the latter end.

Like all Match-3 games, the basic premise is clearing certain types of tokens or pieces from a top-down viewed game board until all the pieces you need removed are gone to finish the levels. Academy of Magic rather faithfully follows this tried and true formula without too many changes. As for its story, it involves a young man who does magic tricks who discovers he's the heir of actual wizards. In the process, he discovers a magical academy under a curse, who his parents are, and his role in the fate of the academy. 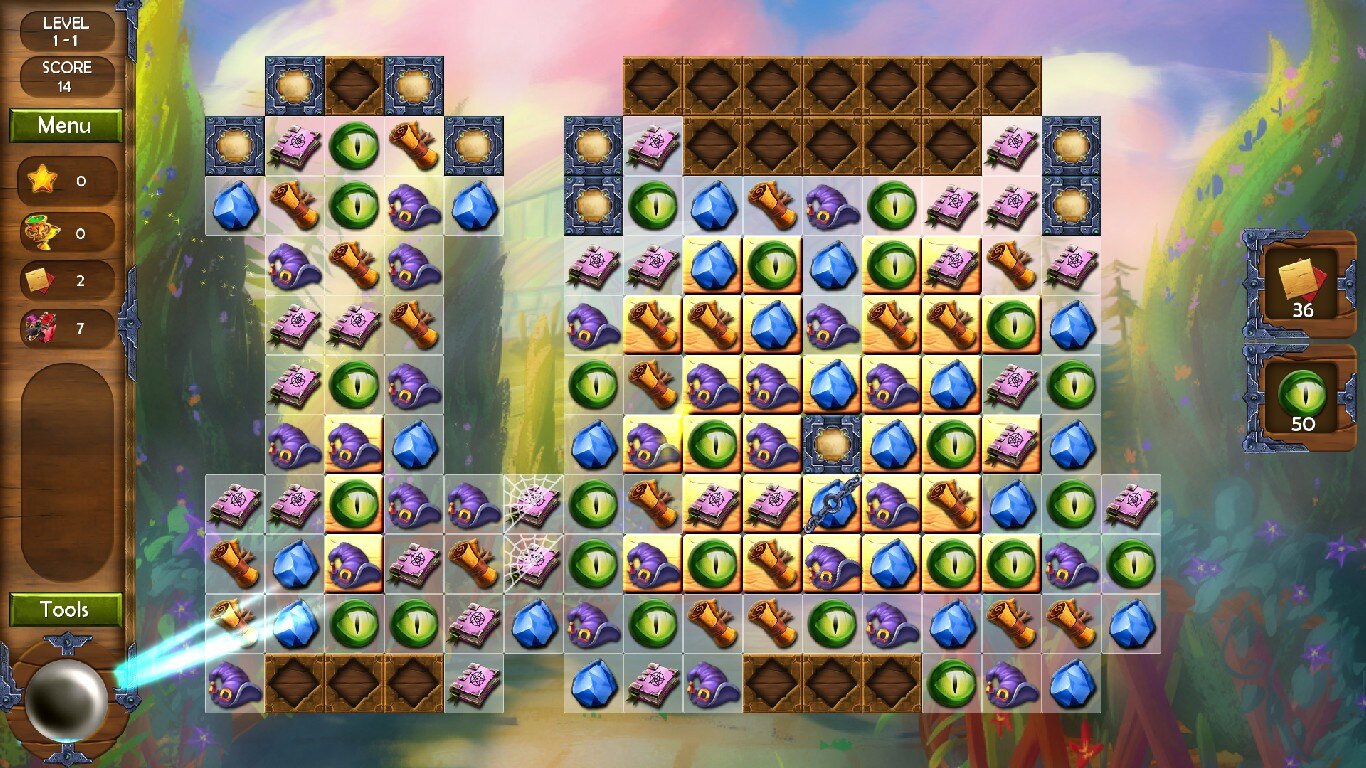 Strong Points: Competent and no stability issues with Windows 10 like other games by the same developer
Weak Points: Slightly inconsistent art; slow-paced
Moral Warnings: Use of occult magic strongly suggested by the player; pentagram-like symbols on some in-game art; undead and ghosts a strong plot element

If the plot sounds more than a bit like it's cribbing from the Harry Potter series or any other generic "secret world of magic" plot, then, to be frank, the plot isn't going to contain any earthshattering surprises. That said, it at least gives the game a good narrative for why you are playing, so while predictable, it's serviceable to the story it's trying to tell.

Graphically, it goes for a Western art style that is semi-hand drawn, semi-digital graphics style. While not ugly, the main character looks a bit like a Pixar film character while the rest look like illustrations from a classic literature book, which is a bit inconsistent. The game and UI graphics are decent and fit the game mood and theme, but have this generic feeling like they were purchased from a game asset site.

Sounds and music are not going to win too many awards either. Sounds are rather generic, and the music is slim, just a synthesized piano piece or two that is pleasant but is not overly memorable. Controls are entirely done by mouse, with the keyboard only used for inputting a name on user profiles. 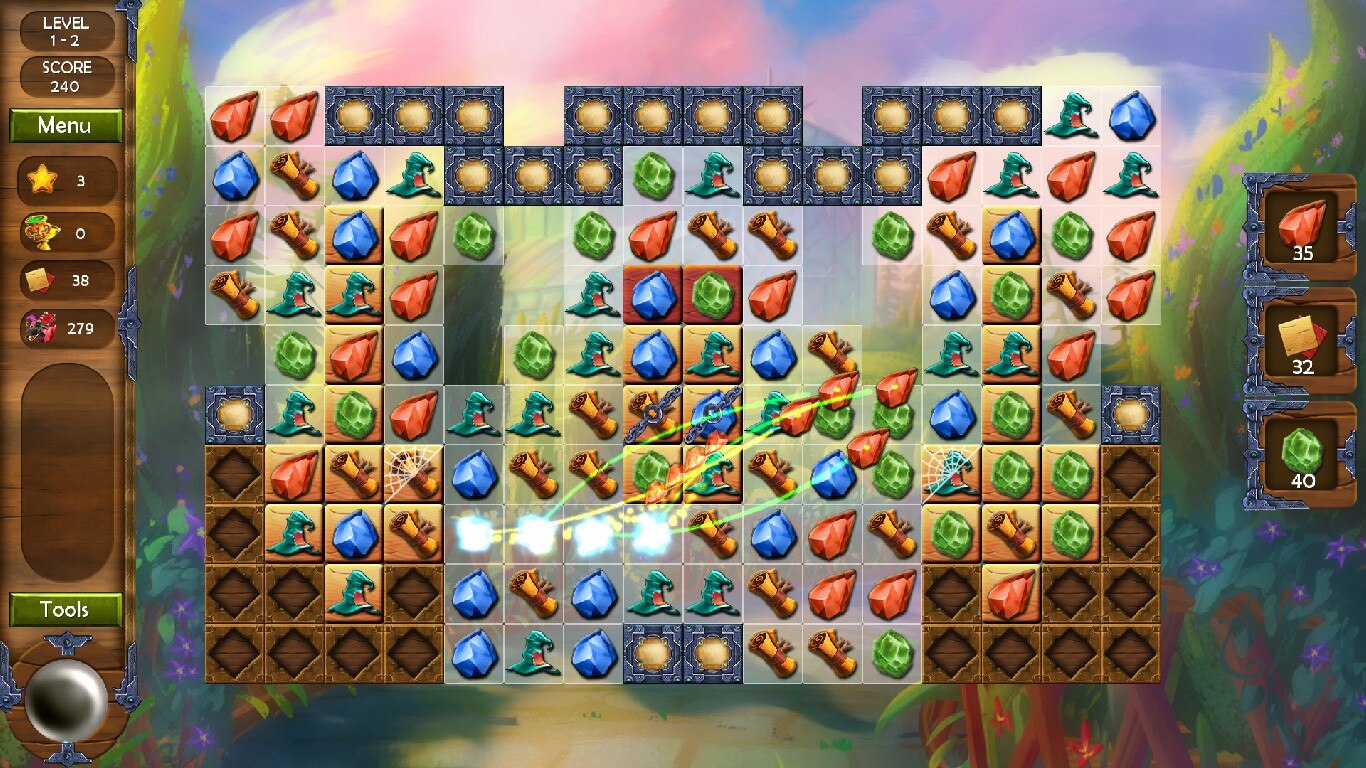 Stability is excellent on Windows. Like many HH-Games titles, this works out of the box on Linux in Proton with native performance. The pacing of the game is overall a lot slower than many of the other Match-3 games in this developer's catalog and honestly felt a bit plodding and tedious at times.

Morally, there are some issues.

Violence and language are generally absent. Sexual content is also nonexistent, and this lacks any crude humor. On the supernatural side, this delves pretty hard into a lot of stock fantasy cliches, though one of the icons used in the Match-3 segments is a spellbook with a pentagram symbol, and there is a strong plot element of ghosts and dark magic. On the morals and ethical side of things, you want to find out more about your past and free a bunch of people who are under a curse preventing their spirits from passing on, which isn't a very offensive or immoral motivation.

Technically, this is competent but a bit uninspired. Serviceable enough as a Match-3 title, but slow-paced. Morally, aside from the strong supernatural elements, this is otherwise fairly clean and suitable for almost any age. I'd get it as part of the bundle sales by the developer if and when possible, but it's likely not going to be worth getting on its own.