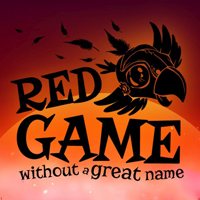 Thank you ifun4all for providing us with a review code!

In a Steampunk world filled with red backdrops and dangerous contraptions, a lonely mechanical bird must fly and deliver mail for its creator. In each of the sixty levels there are optional gears to collect along the way. There is often barbed wire or other obstacles nearby to avoid.

The self-propelled bird is constantly moving and generally goes from left to right. However, its direction can change if it flies past a steam blower. The bird will continue to go in the direction it was blown until it goes past another blower or reaches its cage at the end of a level. 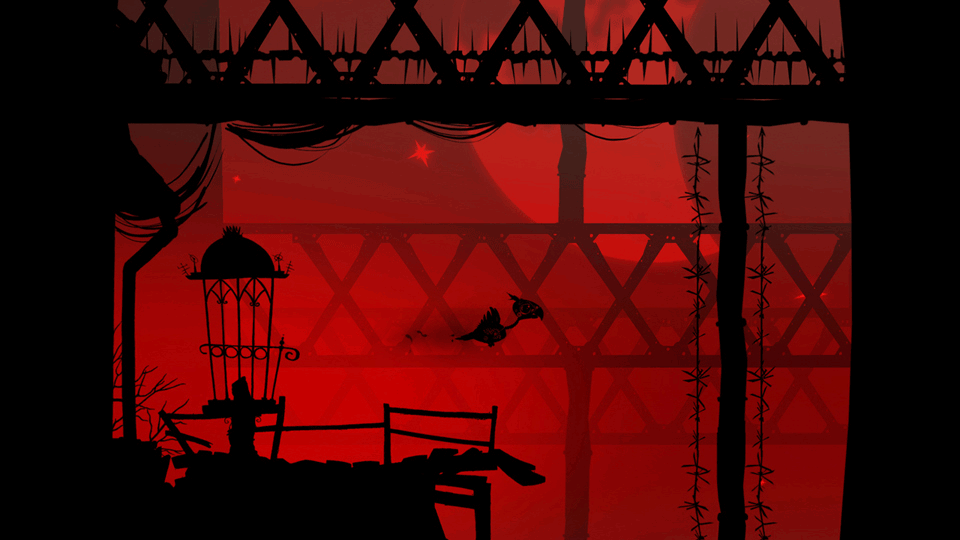 Strong Points: Challenging game that will push you to your limits and keeps track of how many times you have died
Weak Points: Experienced a few rage quit moments as the timing and controls are difficult to master
Moral Warnings: Mechanical violence

Your goal is to help keep the bird safe.  While the mechanical bird is defenseless, it does have the ability to teleport.  It’s your job to teleport it away from harm.  You have to move fast because if the camera pans past the bird, the level's death counter will go up.  Yes, each of your bloodless deaths are counted.  There are no check points as that would make this game too simple.

In the beginning, the levels are easy to complete flawlessly by collecting all three of the gears without dying.   As more obstacles are introduced, your chances of getting a flawless completion drop dramatically.  Besides barbed wire, you’ll encounter walls that have to be crumbled with a power-up beforehand, jagged windmills, and moving platforms covered with spikes.

While the Vita touch screen worked for the most part, there were times that I felt my deaths were not deserved.  Most of them were however.  If you don’t like to die in games, then this may not be one for you.  While fun in small doses, this game has caused me to rage quit it a few times. 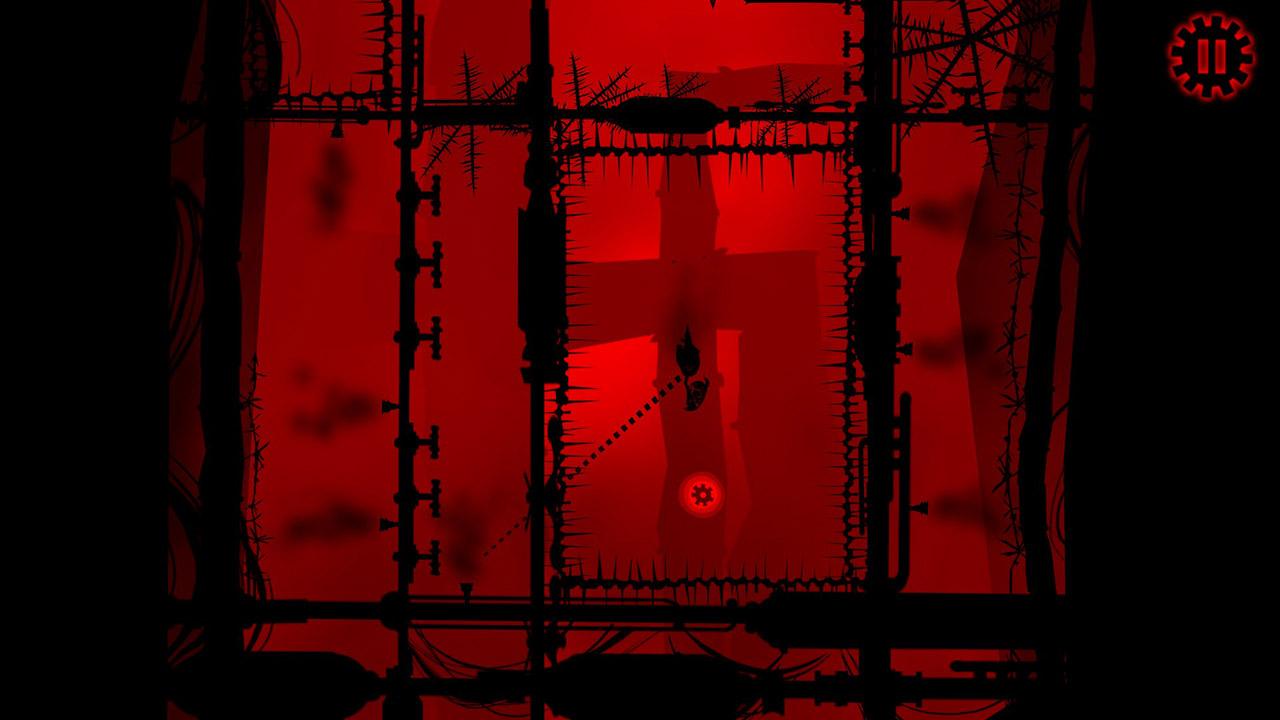 The shadow graphics are nice and ran great without any performance issues whatsoever.  There are many layers in the background and some of them are animated with moving gears and so forth.  The color scheme matches the game’s silly title perfectly.

The music is pleasant to listen to, but it’s not calming enough for me to not get frustrated with the numerous deaths I have accumulated.  The sound effects are fitting with bird’s screeches with each death or the wing flapping noise when it successfully teleports.

In the end, Red Game Without A Great Name is a reasonably priced game that will both entertain and frustrate you simultaneously.  It’s fun in small doses, but as the difficulty ramped up, I could only make a few attempts at a level before calling it quits.  If you enjoyed the Green Game TimeSwapper, you’ll probably like this game as well.