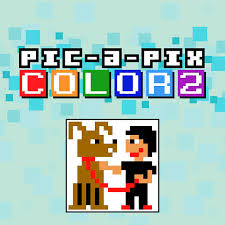 If you’re familiar with Picross, Nonogram, Griddlers, or Hanjie puzzles then you’ll know how to play this game. If you’re new to this style of puzzle game you’ll quickly learn that the concept is simple but mastering it takes some time. The goal is to fill in the correct pixels using the vertical and horizontal clues provided. As the title states, the one-hundred and fifty puzzles in this game are in color. 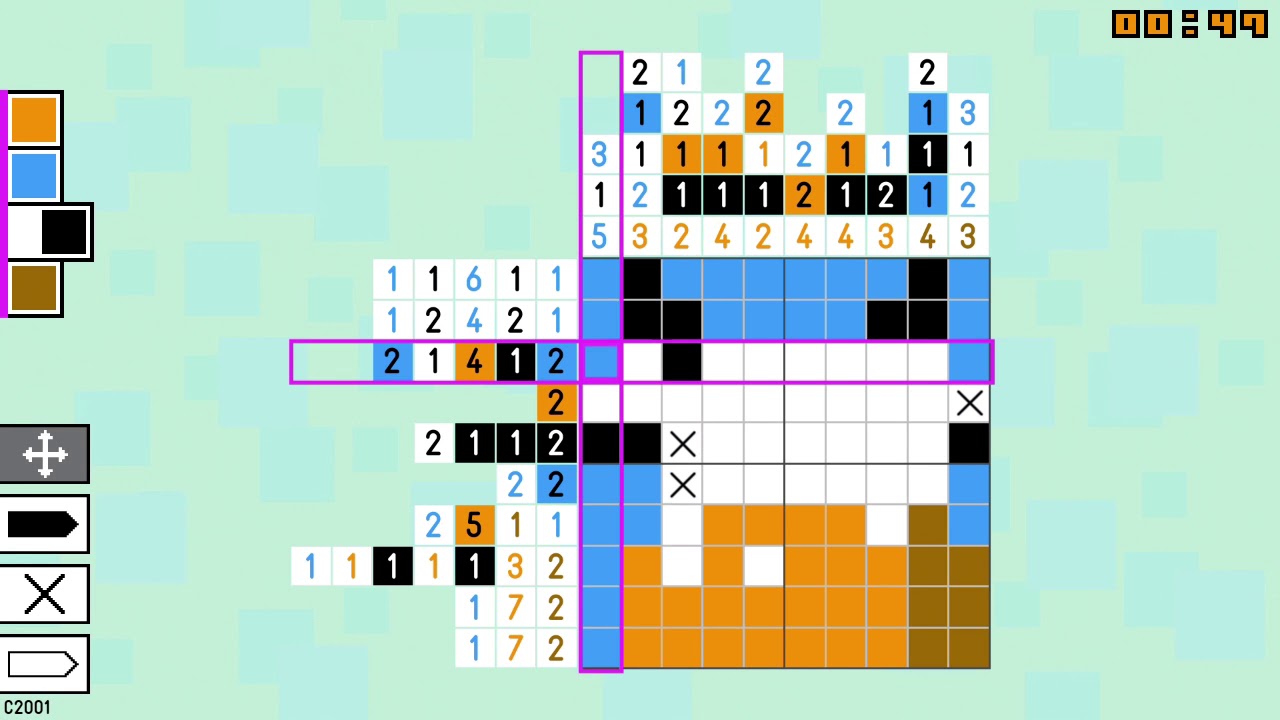 Strong Points: Lots of new fun and challenging puzzles to solve; cross buy
Weak Points: The bigger grids are hard to read on the Vita’s screen
Moral Warnings: The only magic in this game is a picture of a rabbit coming out of a hat

The previous game has 5X5 puzzles, but this entry starts with 10X10 grids and gradually moves up to 15X15, 20X15, and then 20X20. Make sure you're wearing your glasses if needed for the 20X20 puzzles as the Vita’s screen is at its limit there. The PS4 would be better suited for these puzzles, but there is no cloud save feature.

Not only does the complexity change, but the number of colors used does as well. You’re given the number of colored pixels to use in each row and column, but figuring out the placement is on you. If you want to double check your work, you can use the magnifying glass icon to point out any errors. If any mistakes are found, you can have the game automatically remove them, but this will remove the option for a gold medal upon completion. The time spent solving the puzzle is recorded if you want to try and beat your previous performance. 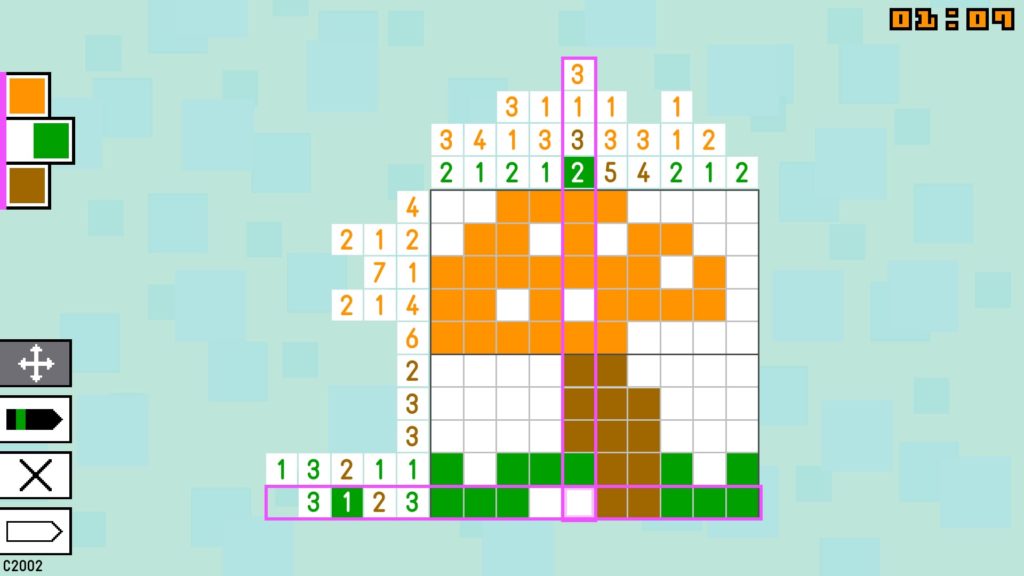 Since we’re working with pixel art, don’t expect the finished puzzles to look photorealistic. The less your hopes are, the better. Upon completion, the solved puzzles usually resemble what they’re supposed to. The San Francisco one was a bit of a stretch in my opinion. The background music fits into the retro theme with its chiptune style. I’m quite sure I’ve heard it in a another Lightwood Games title before though.

Pic-A-Pix Color 2 is quite fun and it’s a great game to pick up and play anytime. The portability of the Vita is great and that’s my preferred platform of the two. Though the asking price is $7.99, I have seen it as low as $3.99 on the PlayStation store. If you enjoyed the first game and are looking for more, you won’t be disappointed with the sequel.