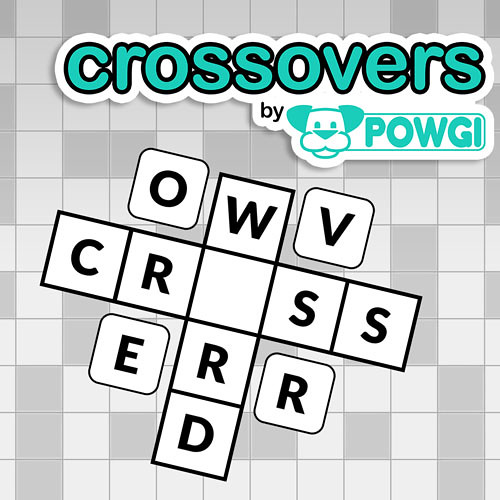 Now that the Vita has been discontinued, I’ve assumed that Crossovers by POWGI would be the final game for the legacy system. I'll be pleasantly surprised if Lightwood Games releases any others for both the PS4 and Vita systems. Being able to play on both systems is great, but your progress is not transferred over so you’ll have to start fresh on each device.

For the reasonable asking price of $7.99 you get two hundred sets of puzzles to solve and at the end of each one of them is a joke or a pun that you can use on others for entertainment or punishment. One example is “I’ve gotten addicted to auctions after going once…going twice…”.

You can play any of the two hundred puzzles as they are all available from the beginning. Upon launching a puzzle you’ll be greeted with two words that are connected by a missing letter. There are four letters to choose from to fill in the blank. The selected letter must make sense for both words. If you select an incorrect one the game will strike it out for you; there doesn’t seem to be any penalty for incorrect answers. You’ll have to repeat this process a few times until you have the predetermined number of letters needed to unscramble the puzzle's theme/riddle.

Other than the riddle, you have no other lifelines for help. There is no hint system to give you a first letter or anything. Thankfully, I haven’t been stumped for too long, but I was stumped long enough to get an achievement. There are forty achievements available and you’ll earn one for each letter of the alphabet you’ll eventually use. 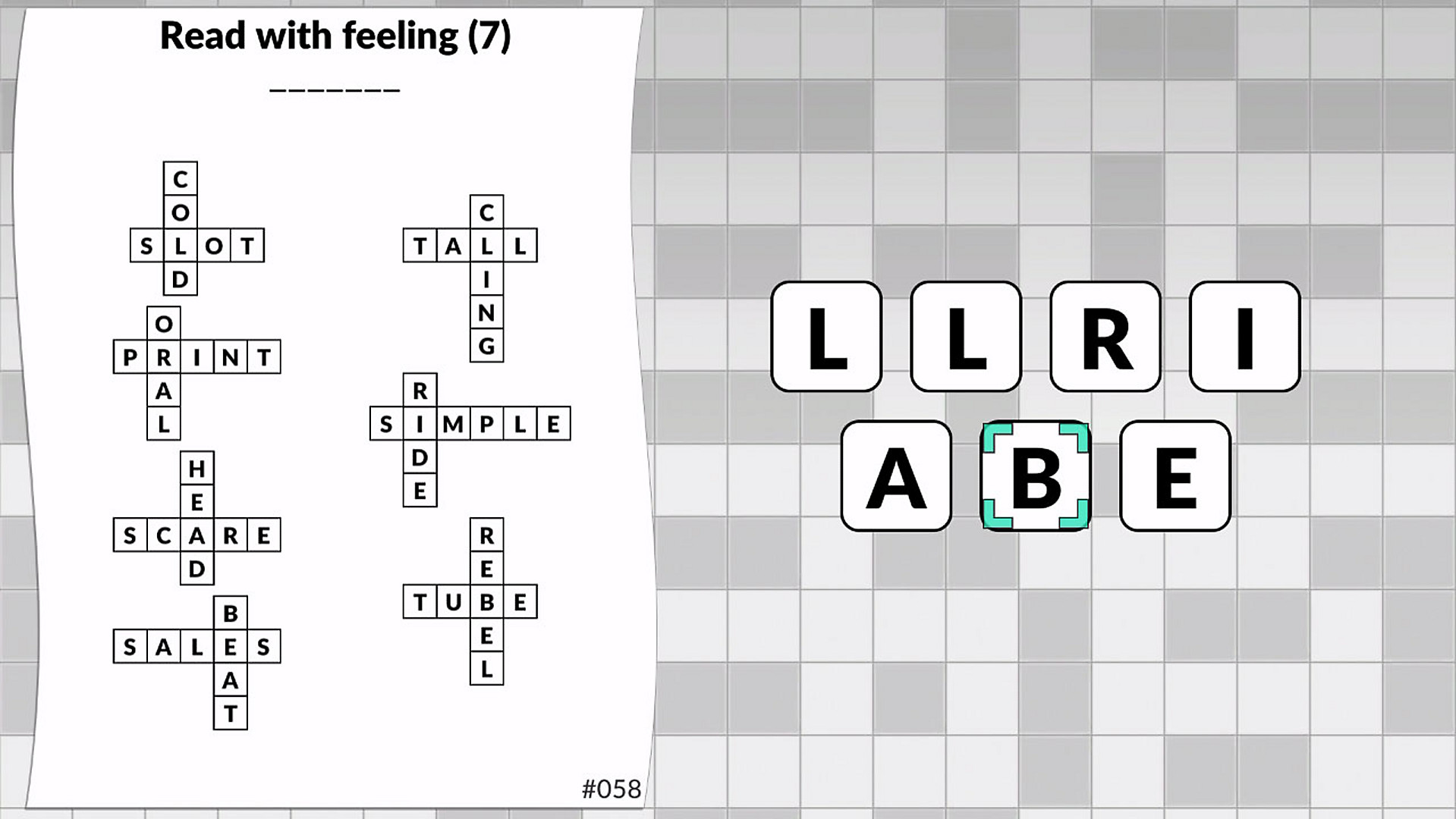 There’s not much to complain about morally. One of the scrambled words was spine and thankfully, the clue was pretty clear that it was back related.

The graphics are easy to read on both the PS4 and Vita versions of the game. I preferred the mobility of the Vita and was happy with this game’s performance on it. The touch screen controls were easier on the Vita than using a PS4 controller.

There’s not much variety in background music. The default song is peppy, but gets repetitive if you plan on solving many of these puzzles at once.

If you like crosswords, riddles, and cheesy jokes you’ll definitely want to check out Crossovers by POWGI. My kids enjoyed helping me solve many of them while looking over my shoulders as I played. Even if it’s designed to be a single-player game, it can be multiplayer as well.