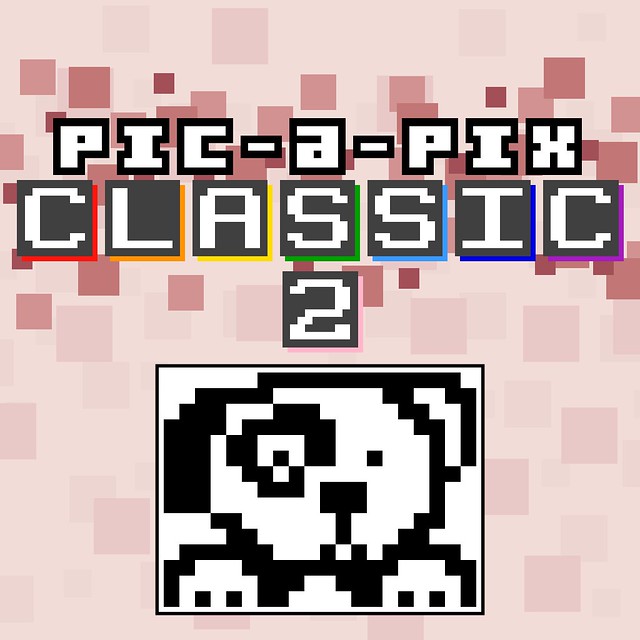 Despite the Vita being discontinued, Lightwood Games is one of the few companies still releasing titles for it. For that we’re thankful! I’ve really enjoyed the Vita and the portable gaming entertainment it has provided. Although the Switch is portable, the Vita fits in my pockets much better! The puzzle offerings from Lightwood Games have kept me entertained in doctor office waiting rooms and in rollercoaster lines at theme parks. My kids enjoy these games, and they’re fun for people of all ages.

Pic-a-Pix Classic 2 offers one hundred and fifty puzzles ranging from 15x15 simple puzzles to more challenging 30x20 grids. Each puzzle is only one color that’s randomly chosen every time you begin. If you’re familiar with Picross, Nonogram, Griddlers, or Hanjie puzzles then you’ll know how to play this game. If you’re new to this style of puzzle game, you’ll quickly learn that the concept is simple but mastering it takes some time. The goal is to fill in the correct pixels using the vertical and horizontal clues provided. 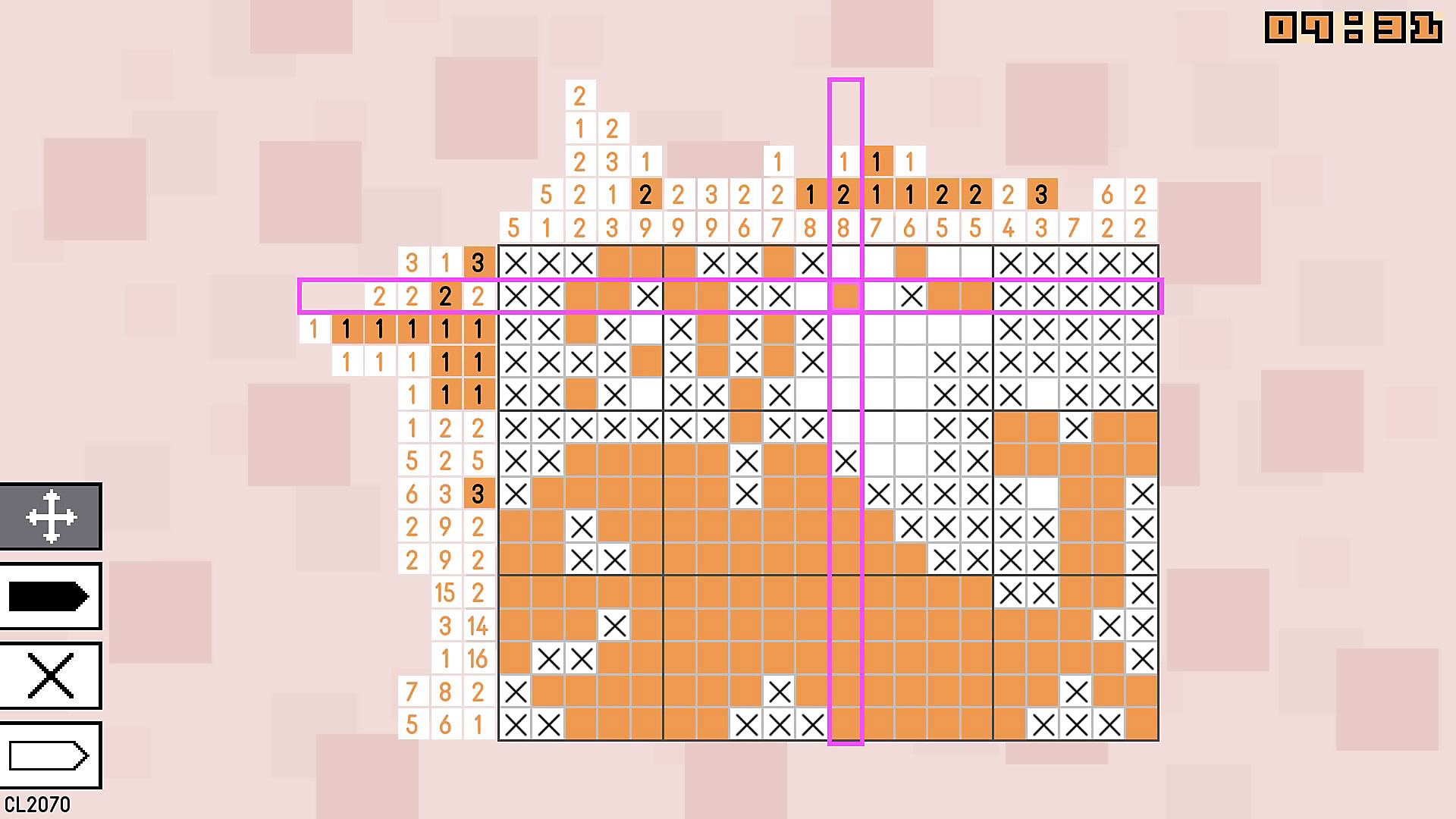 Strong Points: 150 puzzles of various sizes/difficulties to complete; cross-buy between PS4 and Vita systems
Weak Points: Some of the pictures are not very clear as to what they are; it’s too easy to have the puzzle errors automatically fixed
Moral Warnings: None

Once the puzzles are completed, you’ll see the finished pixel art in black and white. Most of the time the images made sense, but a few of them were head-scratchers and a bit far-fetched in my opinion. I’m glad I’m not on a game show where I would have to guess what the images are beforehand. 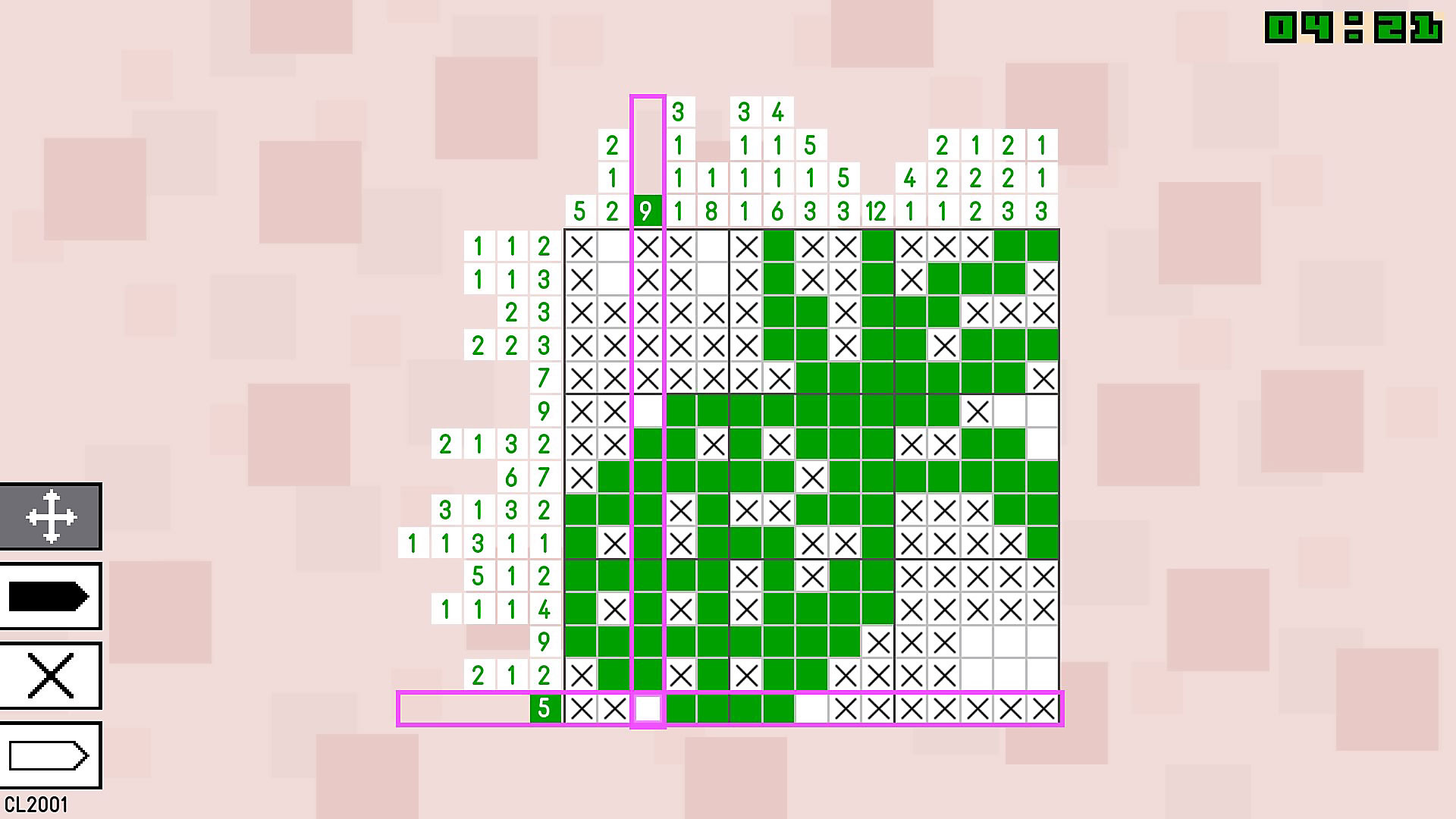 The hint system is both a blessing and a curse. It’s helpful to know when there are errors in your puzzle. However, the default action is to fix it automatically and by doing so, you won’t get a medal next to the completed puzzle. On multiple occasions, I have accidentally fixed it when I could have done so manually. Out of all of my puzzles, only one has a gold medal on it.

If you enjoy puzzles and have a Vita or PS4, Pic-a-Pix Classic is worth considering for $7.99. As an added bonus, this title is cross-buy so you can play it on both systems by just purchasing it on one platform. If you’re looking for other portable puzzle titles, Lightwood Games has several offerings on 3DS and Switch.