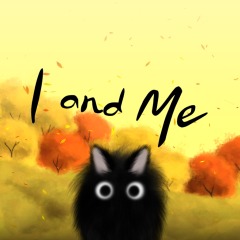 Thank you RatalaikGames SL for sending us this game to review!

Cats love boxes. If you ever wish to trap a domestic cat, all you need to do is put out a box and wait for them to jump in. It’s as simple as that. Your goal in I and Me is to guide two cats to their boxes while avoiding dangers like bees, porcupines, spikes, and water.

There are ninety-two levels that are broken down into the four seasons of the year. The colorful artwork reminds me of watercolor paintings. The background music is very calm and soothing which is good for this puzzle-platformer game that will test your wits. 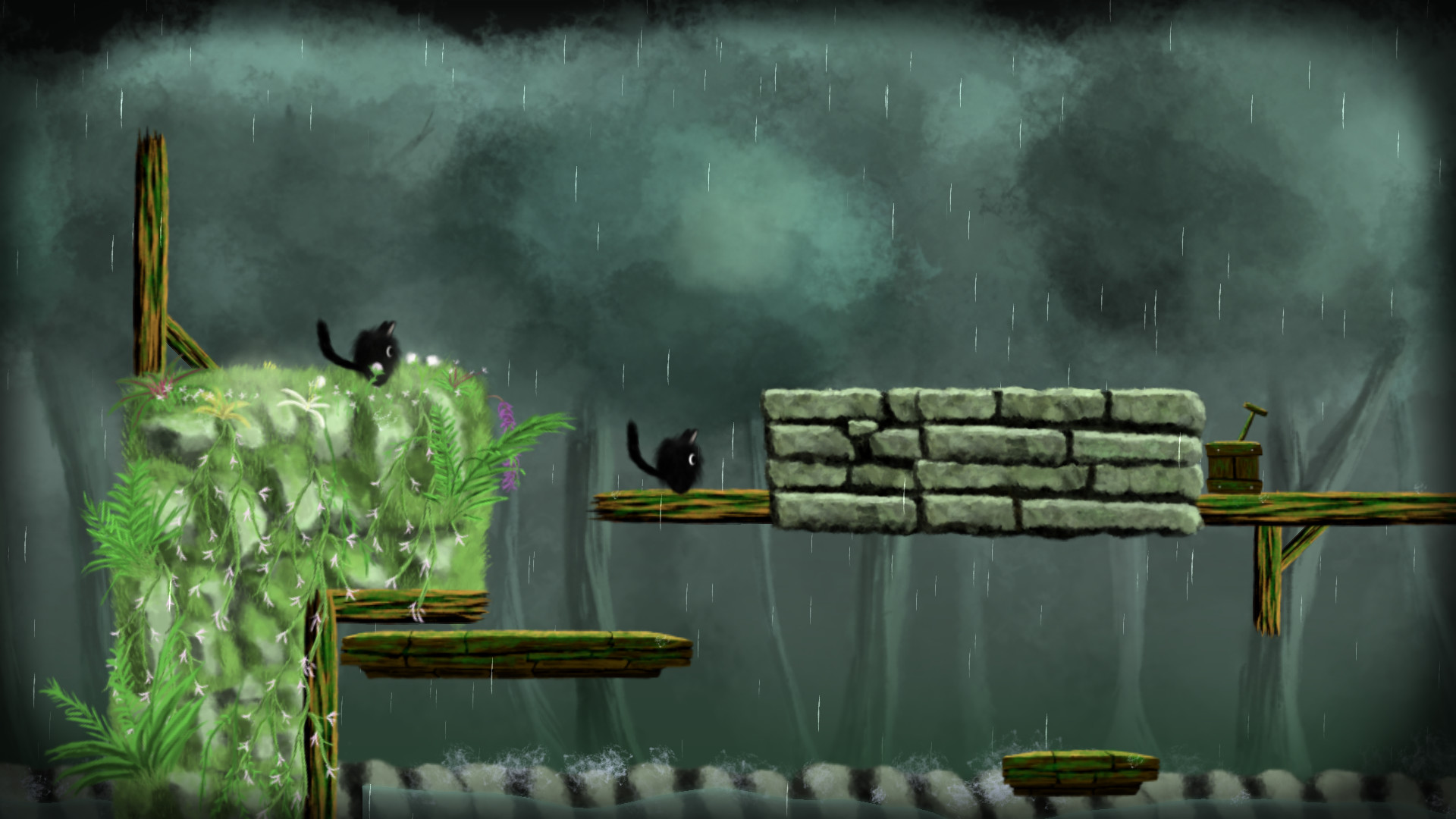 Although the premise is simple, the execution takes a lot of patience and skill as you control both of the black cats simultaneously. You will need to pay attention to spikes and be sure to not have any of the cats jump or land into them. Anytime a cat gets hurt, they will let out a sad meow. Thankfully, there isn’t any blood.

Ledges come in handy and allow you to add distance between both of the cats. At times they will have to be on different levels so prepare for many failed attempts until you get the spacing right. Thankfully, some of the levels have a visual marker like a flower that you can use to accurately space out the cats. If you’re still not sure on what to do, you can press in the left and right triggers and watch a video hint. 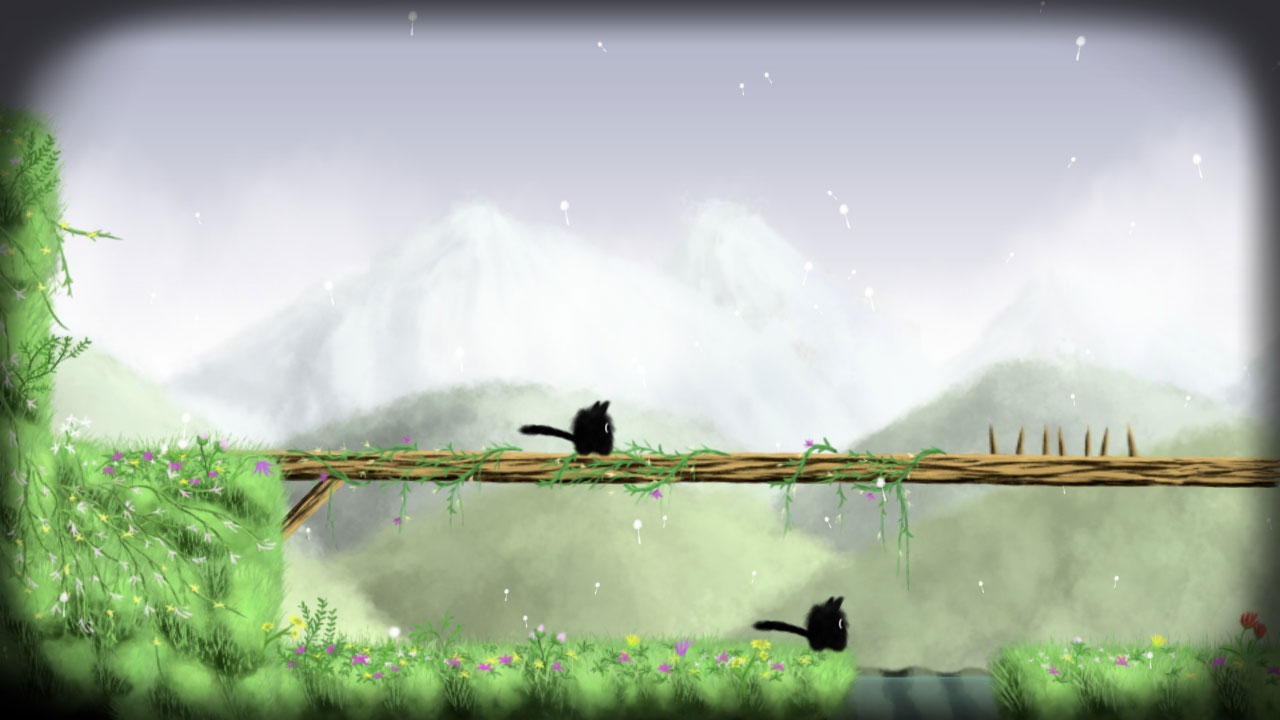 I and Me starts off pretty simple at first and gradually gets more difficult. As you complete levels, more will become available, and you don’t have to play them in order. Once completed they will have a check mark on them in the menu. Along with completing levels, you can try and retrieve twenty notes that are scattered throughout them. Often times the letters will require some more effort and time than focusing on the boxes.

This is a family-friendly title and there isn’t much to worry about morally. People of all ages can enjoy this game and may find it a bit overwhelming at times. I found this title best enjoyed in short spurts. One thing worth noting is that the story is told in cursive. Hopefully, younger people can still read that!

I and Me was originally released on Steam in 2016 and on the Switch in 2017. I’m glad that it’s available on the Vita now too! The asking price is fair at $9.99, but it is definitely worth snagging if it goes on sale.