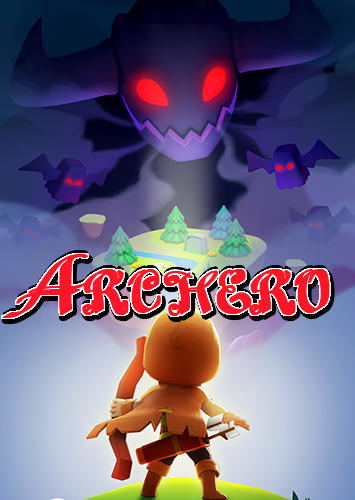 Having always been a fan of the rogue-lite genre, e.g. Binding of Isaac, Faster than Light, and Dead Cells, I was intrigued by this game from the get-go. I'm not usually one who enjoys the mobile gaming experience, but I made an exception for this little gem. What particularly intrigued me was the concept of combining abilities together in order to make them more powerful than what they were before combining.

Archero (yes they really just combined Archer and Hero to come up with the name!) starts out about the same as every other rogue-lite. There's very little story and it thrusts you into the gameplay. As is typical in this genre, you will die a lot as you learn what enemies do and what abilities do. The reason it works on mobile (I played on the iOS version) is because while you are moving you cannot shoot. This limitation on the player actually increases the enjoyment because you're constantly assessing whether or not to stay still and damage the enemy, or should you move to avoid that projectile coming towards you. It's a fantastic blend of risk/reward that works perfectly for mobile touch screen controls.

There are a number of worlds, with between 30-40 stages in each one. After completing 10, you must fight a random boss. Reaching the final stage, you fight the world boss. Every enemy defeated drops some experience and the possibility of spare health. Once the room is cleared, you gather all the experience together to level up. Every level up presents the opportunity to choose 1 of 3 random abilities (there are 58 abilities in the entire game). These abilities range from giving you more damage the lower your health gets to 2 flame orbs circling around you. Some of them affect the arrows you shoot like causing your hits to shoot out lightning and hit random enemies, which could be combined with the ricochet ability (arrows bounce between enemies). A combination like this can provide a large amount of AoE damage from a single point of attack. 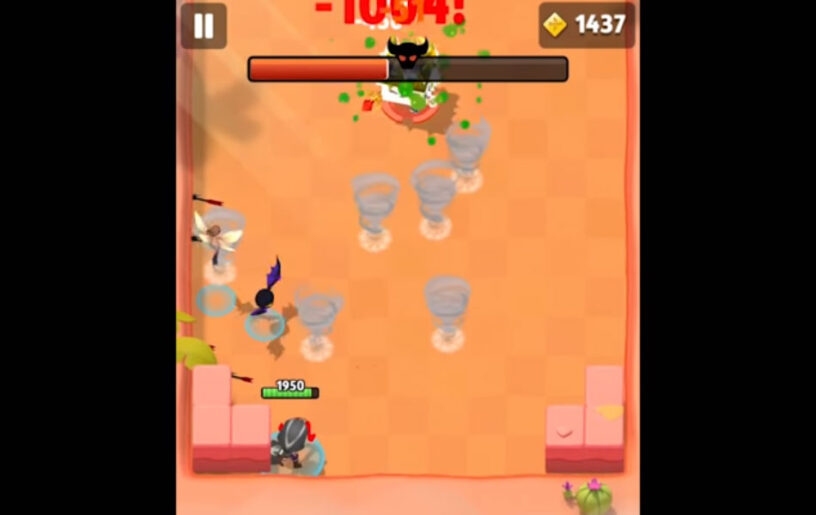 As you progress, enemies have a chance to drop equipment which further boosts your power. This equipment will always have a base effect, like -10% damage taken. If you upgrade it to the epic version (3 of the same level/type to upgrade), it'll gain an even more powerful ability, like dealing damage and freezing enemies that hit you. Unfortunately, this appears to be the main method of monetization in the game. I personally got to world 5, and had only wore about 50% blue equipment. I hit a hard wall in terms of difficulty, and I decided that was the end of my Archero career.

Even though you die often, the game never makes a big deal about it. There is no blood. The avatar falls over dead, and the enemies just poof out of existence. There are times when you're fighting skeletons, demons, and dragons though. If you complete a boss without taking damage, a devil appears to make a deal with you. You can choose to sacrifice a percentage of your life for a very powerful ability. I get what they were trying to do (deal with the devil), but the symbolism of it did make my moral radar go off. 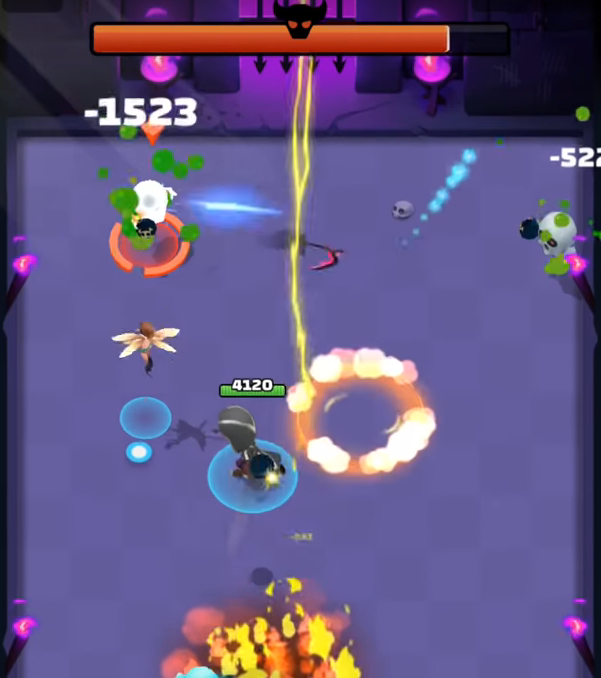 Progression happens outside the active gameplay too. You can level up based on the experience that you received while progressing in the active game, and once you level you receive a random talent point. It could be a certain amount of health, a % of greater damage, or other things. You also receive a small amount of the in-game currency, gems, whenever you level up.

This brings me to the biggest critique of the game. It runs the typical free-to-play model where the difficulty curve ramps up significantly in world 5. The best way to progress is to acquire more equipment. Equipment drops very rarely in the world, so the game encourages you to spend gems on Obsidian chests (1 free a week) for the chance at getting a better piece of equipment. However, there's no way to gain more gems except by leveling up or with the credit card. Sadly, this is where I started to lose interest in the game. When I feel like I'm "forced" to spend money to progress in an otherwise fun game, I decide not to.

All in all, Archero is a fantastic little gem of a game that will provide someone with hours of entertainment. It's easy to pick up, but provides enough difficulty to keep people coming back for more. It can be played 30 seconds during the coffee line or for an hour if you have time.