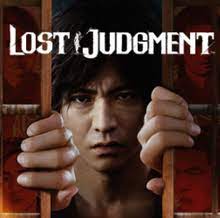 Lost Judgment begins with the gruesome discovery of a highly decomposed corpse of a student teacher with a past that catches up to him. As you play through the thirteen suspenseful chapters, you’ll discover who murdered him, how it was done, and the motive behind it.

Takayuki Yagami, the lawyer turned street detective has been tapped by his former thief friend, Fumiya Sugiura to help with a detective case that they received. Along with the hacker, Makoto Tsukomo, Sugiura founded the Yokohama 99 Detective Agency which was clearly inspired by Yagami and his ex-yakuza partner, Kaito. Together, the two agencies will work together to get to the bottom of bullying happening at a prestigious high school. If you've played the previous game, Judgment, you'll recognize all of these characters.

Bullying is explored from various viewpoints including the teachers of the classmates, the victims, their parents, and the instigators. There are multiple deaths and suicide attempts depicted as a result of bullying. Bystanders are encouraged to do more than look away, but to be the first voice to speak up against the bullies. If all of the bystanders united instead of turning a blind eye, bullying would be eradicated. Another message conveyed is to not take justice into your own hands, but to submit to the laws and authorities in place so there are no innocent victims as a result of vigilantism.

While playing the first game is not required, it’s highly recommended so you’ll be familiar with all of the characters in this game. I was pleasantly surprised to see a cameo of Tianyou Zhao from Yakuza: Like a Dragon. Another character that makes a comeback is the cross-dressing bartender from previous Yakuza games. Most of the time you’ll be playing as Yagami but you’ll have the opportunity to beautify Saori Shirosaki to infiltrate a hostess club (again).

Hostess clubs are known for alluring female hostesses who are willing to listen and stroke the ego of their male customers in the hopes of getting them to keep the expensive alcohol tab running. Along with drinking you’ll see people smoking too. Sexual references are present in the game and are part of the storyline with a court case of a lady being groped on a crowded train.

As Yagami wanders the streets it’s only a matter of time before some gang member or ruffian picks a fight with him. Tough Yagami can often avoid street battles, but many of them are story based and required to continue the main storyline. Some characters can only be reasoned with after getting their butt kicked. There's never any shortage of street hoodlums to beat up if you want some more button pressing action. Yagami has several fighting techniques at his disposal which are sure to guarantee a beating to those foolish enough to attack him. Each fighting style has its own skill tree which you can expand by purchasing health boosts and new moves by spending hard earned experience points. There are some universal skills and abilities worth investing in as well. Some of the generic abilities add health boosts to consuming food, tobacco, or alcohol.

With all of the fighting, you can expect plenty of blood and violence. There are some gruesome murder scenes that are unavoidable. Having some bloodshed during a street battle is pretty common. Foul language runs rampant too. Plan on hearing every word in the book (*ss, b*tch, sh*t, b*st*rd, d*mn, f*ck) and using the Lord's name in vain.

Chances are that Yagami may take some damage during a street brawl. He has several ways to heal. Yagami can consume energy drinks or other convenience store bought food items in his (limited) inventory. Experience points can be earned as he eats at any of the various restaurants around town. Another option is to sleep on a couch at either of the two main detective agencies.

Each of the detective agencies has a bulletin board of side jobs that can bring in a bit of extra income. Yagami can also pick up some side work at the mystery club at the school he's investigating. Later in the game, Yagami will befriend a dog that can sniff out some side quests as well. All in all, there's plenty of side work to be done if you can pry yourself away from the main story. 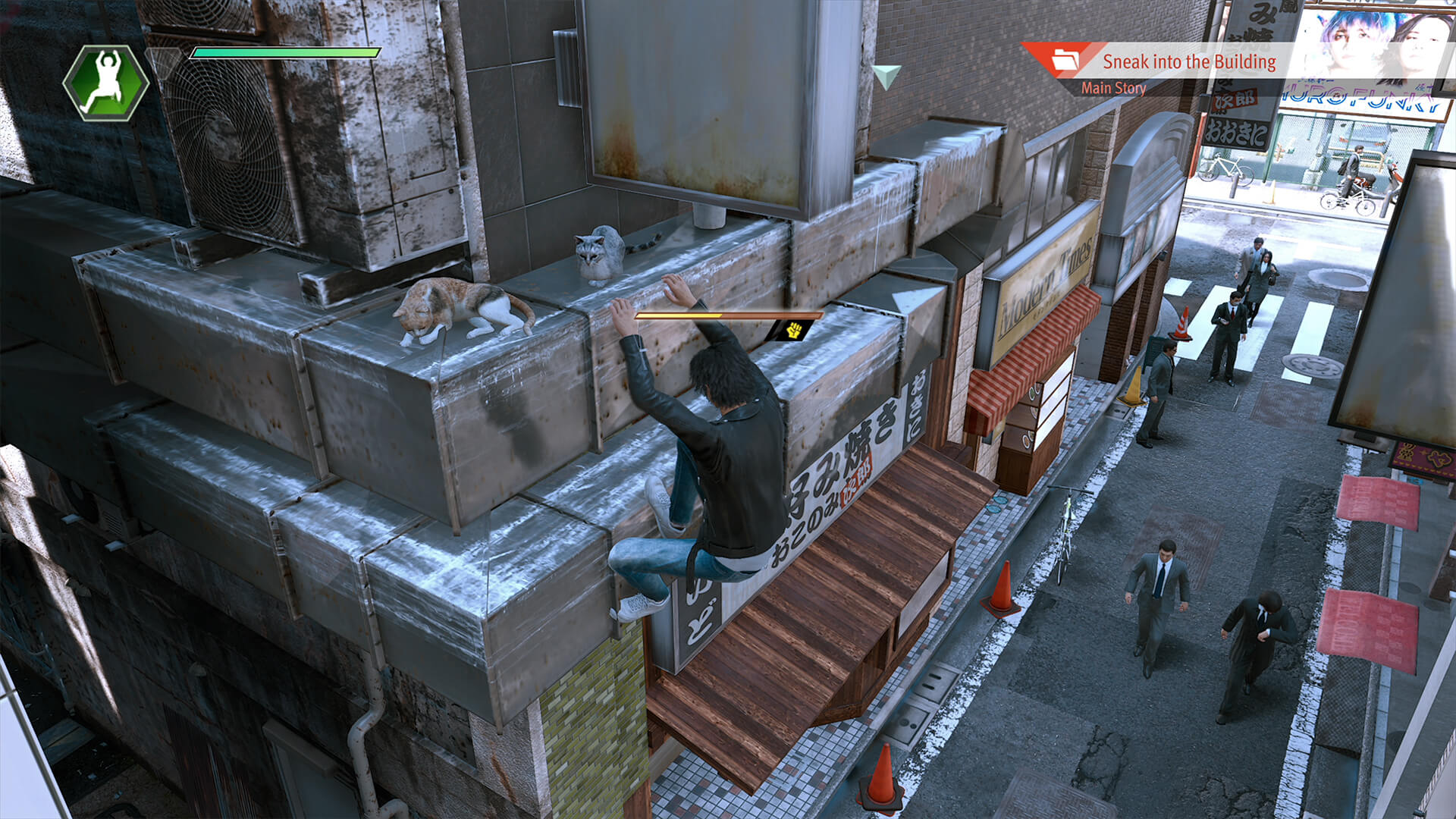 Yagami will be at several murder scenes and at each location he'll have to examine the room for various clues which will be used in court. While interrogating people Yagami will have to reveal evidence to get the answers he's seeking from them. If you provide the wrong piece of evidence there doesn't seem to be much of a penalty other than making Yagami look foolish. In the beginning of the game, Yagami will have to take some zoomed in photographs that meet certain criteria for his client. I wasn't a fan of these sequences and am thankful they didn't come up too often in the main storyline.

The game’s story is excellent and if you only focus on it, you can expect to complete it in roughly twenty hours. My husband got wrapped up into the story too and lowered his productivity as a result. There are plenty of side missions which could easily double or triple the amount of gameplay in this title. Upon completing the game, you’ll see various stats like how much money you accumulated and spent and how many thugs you beat up. There’s a romantic route available that I missed out on according to the stats page. Yagami still has a chance for love with the new save plus mode that lets you explore the town with all of your items and money without worrying about the main story.

Along with the excellent story, the visuals and voice acting is top-notch as well. The characters are detailed enough to where you can see their skin pores! The fight scenes can be a bit too detailed with the over-the-top attacks and blood resulting from it. The fight sound effects are well done as is the English voice acting. The background music in the game is present, but not memorable.

If you enjoyed the previous game, Lost Judgment will not disappoint. It’s just as gritty as the first morally, but the gameplay, voice acting, and story are top-notch and make this one of the best games I’ve played this year. I'm not a fan of DLC content, but along with a new fighting style and cosmetic items, the additional ten hours of gameplay promised with "The Kaito Files" does sound interesting.