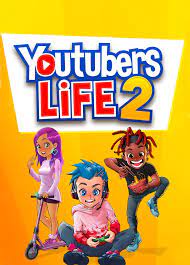 Thank you Raiser Games for sending us a review code!

After beating the first YouTubers Life game, your character is invited to live in NewTube City which is the home of many promising YouTubers. After accepting the invitation, it’s time to design your character. Instead of gender, you get to pick your “body type”. You can also customize your hairstyle/color, eye color, clothing, and attire.

Once your character is customized, they’ll be whisked away to their new 1-room apartment. It’s now time to customize your drone which is responsible for recording your live streams and video recordings. When you have enough money, you’ll want to upgrade your drone to be waterproof, have night vision, and stealth mode installed allowing you to record in restricted areas. Ignoring no-recording zones aren’t the only rules you’ll be breaking as placing graffiti on buildings is encouraged in this city. Some graffiti is commissioned, but not all of it.

One of your first quests will be to meet your neighbors around town and some of them are nice while others are full of themselves or rude. Talking to people, giving them gifts, and doing jobs for them will increase their relationship status. Before you can pursue a romantic relationship, you’ll have to complete a story quest for them. Sometimes these quests involve raising relationship levels with another user. It’s in your best interest to talk to everyone and find out what kind of gifts they like.

Along with growing relationships, you’ll have to focus on your NewTube channel and InstaLife social platforms. In order to pay for various expenses such as food to replenish your energy levels and computer parts to fix your constantly breaking computer, you can do various commission jobs. At first, the jobs will consist of delivering packages to the residents but as your social media platforms grow you’ll be accepting commissions that pay thousands upon completion.

In order to have a successful NewTube channel you’ll have to please your subscribers. When you record videos you’ll be prompted to choose from multiple reaction cards. You’ll be able to see instantly how your subscribers will react as a result of which card you pick. As you play the game, you’ll unlock more reaction cards. After recording a video, you’ll have to edit it which consumes both time and energy to complete. Later in the game, you can buy a video processor which can do that for you in several hours. Until then, you’ll have to deal with people whining about your low quality videos. Live streams are a little different where you have to press buttons and D-pad arrows in rhythm with the arrows floating up the screen.

Each day, you’ll be notified of trending hashtags that you’ll want to capture to get highly viewed InstaLife pictures, Glitch streams, or NewTube video views. Random events involving real-life YouTubers also occur and if you collaborate with them, your channel is bound to go up in the ranks. Your goal is to be the number one NewTuber. The main story involves befriending select residents of NewTube city to get their access codes to save the NewTube platform and city as a whole. Unfortunately, getting to that point will involve many tedious days of earning money to cover basic expenses and gifts to win people over, all while promoting your channels and appeasing your viewers. 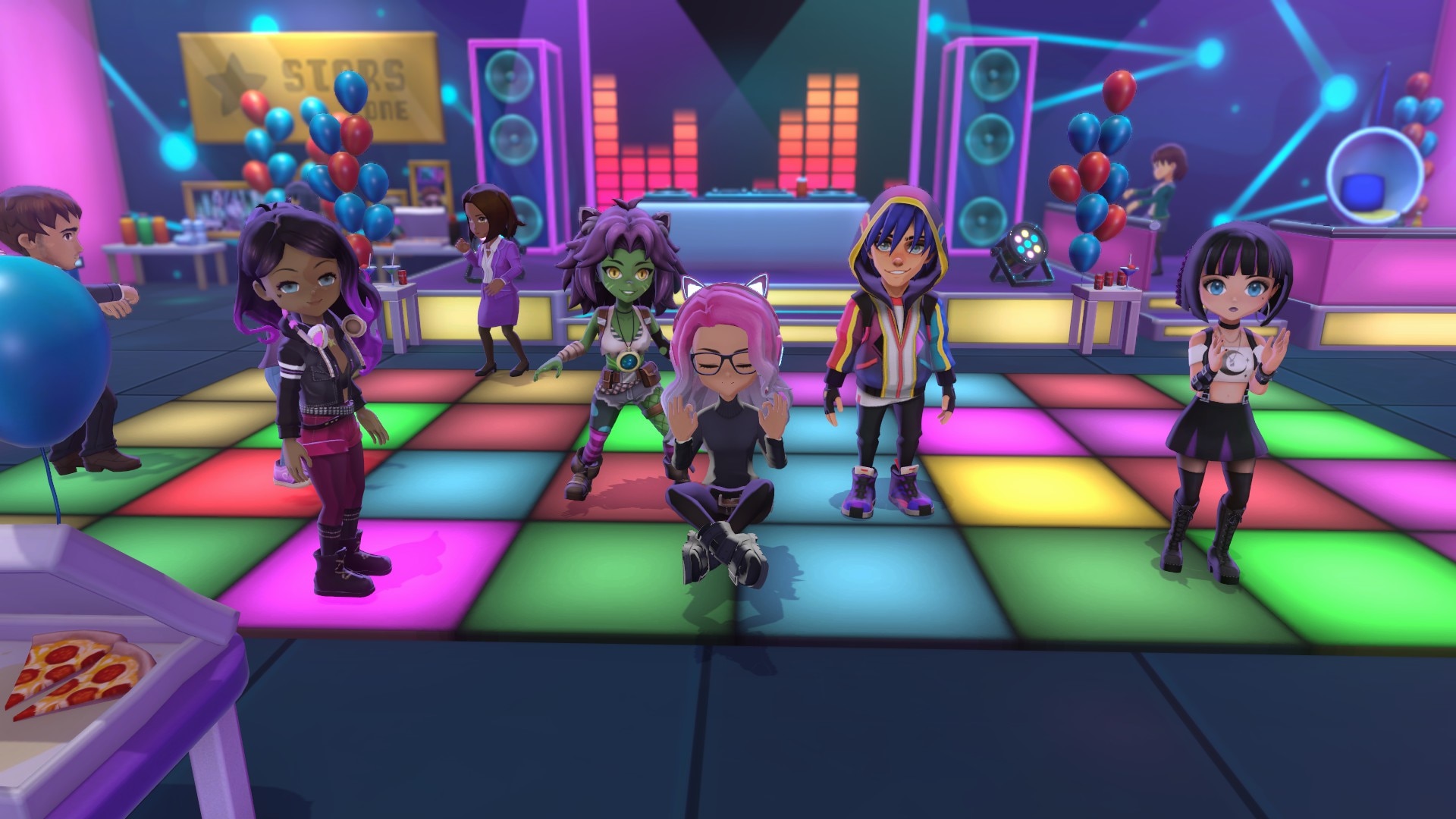 If you ever get stuck on a quest there are plenty of helpful community walkthroughs and guides. I took advantage of a compilation of loved and liked gifts for residents so I knew what to get them without souring or relationship.

I initially streamed the PC version of the game but the developers revoked our Steam preview code and I no longer have access to it. I was also given an Xbox review code so the bulk of this review is based on my experiences on the Xbox version which recently had a nearly 2GB update. Sadly, some glitches still remain in that version. On the Xbox version, I could not upgrade the number of consoles in my gaming corner. As a result, I had to carry with and swap out my active console to stream games with. Until you upgrade your carrying bag, your inventory is rather limited. Thankfully, your apartment has a storage box to hold items you don’t need on a regular basis.

Other than some glitches, this game runs and plays well. The visuals are cartoony and the real-life YouTubers and other celebrities are recognizable. I like how the apps and games are similarly named without using their actual titles.

The background music is chipper and the sounds effects are believable. Unfortunately, there is no voice acting and the localization is spotty at times. When attempting to update the number of consoles in my gaming corner, the menu options are in Spanish!

If you enjoyed the first YouTuber’s Life game, you’ll probably like the sequel. People who are YouTube savvy may appreciate the cameos but most of them went over my head. Grinding and repetitiveness are unavoidable in this game. When you’re starting off your channel you’ll also have to deal with negative comments so that bit of realism is appreciated. Everything else is over-the-top and exaggerated.