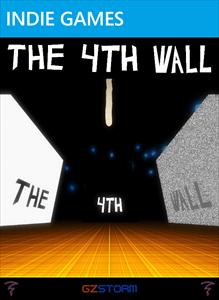 Thank you, GZ Storm, for sending us this game to review!

The 4th Wall isn’t something I would normally play; in fact, I don’t think this is what anyone would normally play. Coming to us by way of digital download, this little experiment in…I have no idea actually. It’s rather early in the review to do this, but I’ve already given up. I’m not even sure what I just played. I won’t feign intelligence or attempt to ascertain the meaning of life by describing this nightmare. Even though this just appears to be a weird little first-person puzzler that does absolutely nothing new, it’s left me completely speechless.

It’s almost become a prerequisite for indie games to have a certain bizarre quality, but it’s taken to heart here. After hitting start, the player is immediately shifted onto the floor of a seemingly endless space. There are only three objects around you, walls: one white, one black, and one flickering with static. No tutorial, no button prompts, not even a text bubble. Wander through this rather mysterious place and try to figure out what’s going on. 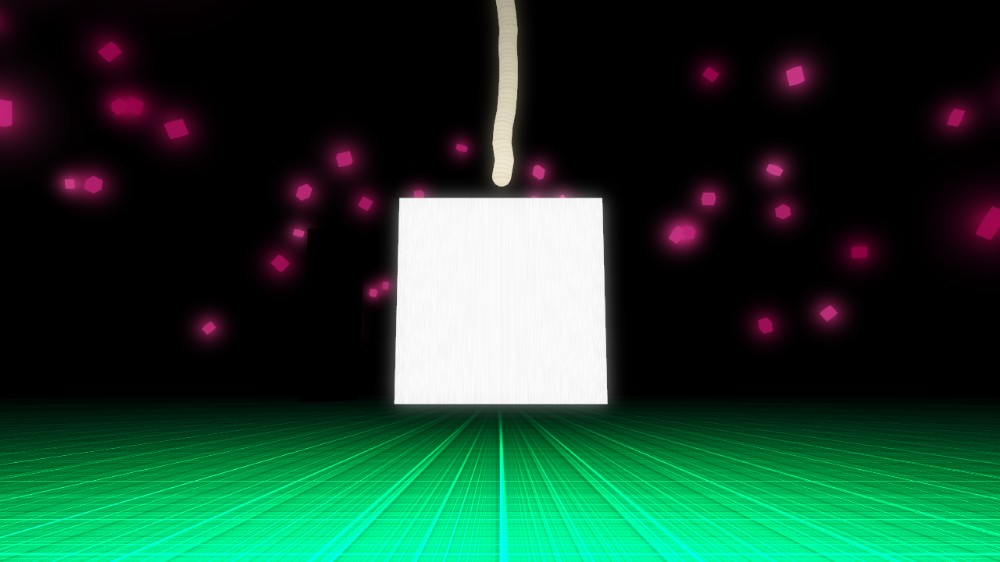 While I can’t say it’s a unique way to begin, it certainly does set the atmosphere. Eerie, unsettling, expecting something to jump out and yell “BOO!”—it’s almost as if I was playing a horror game. Which, now that I consider it, really isn’t that far from the truth. While nothing is particularly scary, I was in a continual state of unnerving disorientation. What would normally just seem odd—a hand made of static reaching out for me, a man in gray appearing briefly on the screen, dozens of eyes staring at me—nearly had me sitting in the fetal position.

It was like a wonderfully horrid dream. Waking up in a world unknown, blissfully ignorant of any wrong, but slowly discovering the dark secrets hidden in the corner. However, in becoming aware of the inconsistencies and oddities, even darker forces begin to show themselves, though never for long. Then, as the dream begins falling apart, the forces make one last push to destroy the dreamer. Whether they fail or succeed, it all depends on perspective.

Also like a dream, the experience is only half-remembered, because, despite its pathetically short length, the entire experience was incredibly disorienting. The player’s character is transported to a different area after each puzzle, and each one seems more sinister than the last. The puzzles themselves can also be quite confusing, especially one that involves fumbling through a maze with static for its walls, floor, and ceiling. 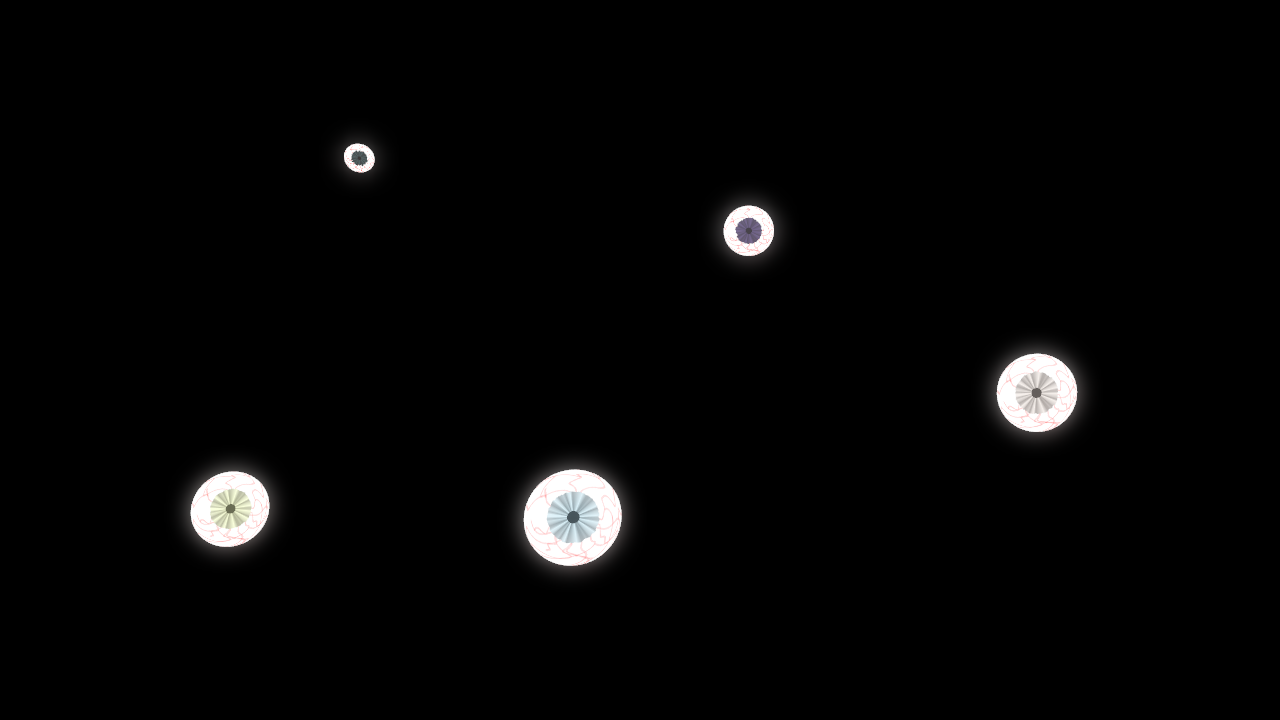 Unfortunately, the title’s length and aesthetics can also be easily compared to that of a dream: short and unimpressive. Despite the difficulty some might have with its puzzles, I was able to complete The 4th Wall in around 10 minutes. Perhaps those less familiar with puzzle-game based logic may take a bit longer, but I’m convinced most could do it inside of 30 minutes. This also appears to be how long the developer spent on the artistic side, as nearly every object is either: a solid color, a basic geometric shape, or two-dimensional. That’s not to say the game looks awful, or even bad for that matter, but it just feels very basic. However, simplistic aesthetic styles are common among 3D indie games, and it would be petty to gripe about it for any longer. Now, the inability to un-invert the controls…

When I first noticed this title’s community rating (similar to the ESRB rating), I have to admit that I was surprised to see that it ranked high in the violence and mature content areas. Having played through though, I can see why. Aside from the overall unsettling nature of the game (and a few jump scares), there appears to be blood flowing from a tube in the main area and one room with “YOU WILL DIE” written on the walls. Though unlikely, the possibility that the game’s events carry a hidden meaning cannot be ignored either. I certainly wouldn’t let younger children play, but anyone with some experience in the horror genre will find it mild.

As an apprentice wordsmith, it’s a rare thing for me to be lost for words, but I suppose The 4th Wall is a rarity as well. I have a hard time calling it a good game, since most of the puzzles were only passable and the length is absolutely abysmal, yet I can’t help but feel that my time was well spent. It’s similar to waking up from a nightmare. Yes, precious sleep is lost, and sometimes some sanity to go along with it, but the fear that was lingering deep inside is finally brought to the forefront. And whether or not that fear is worth confronting is simply a matter of perspective, is it not? Will you dare risk the confrontation?