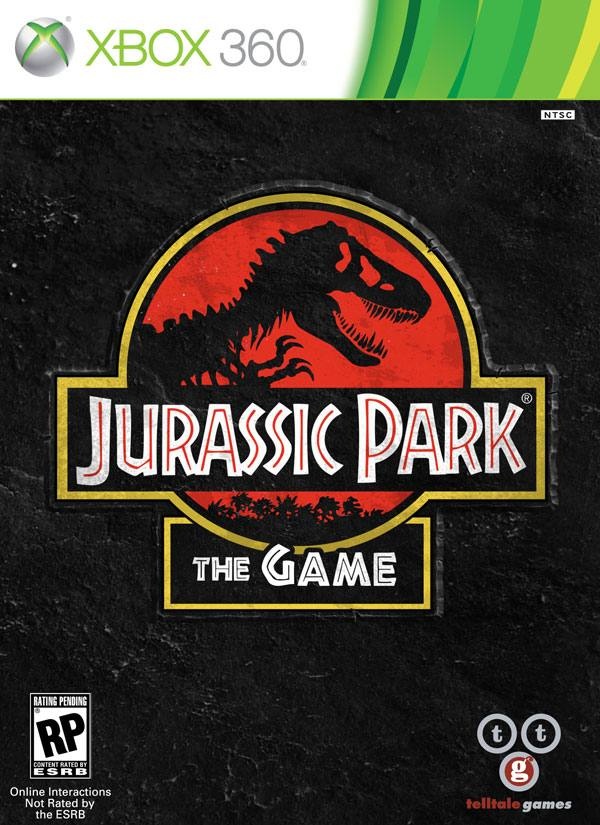 I have the utmost respect for Telltale games; not only have they revitalized the adventure genre with titles like Sam & Max Save the World and the more recent The Walking Dead, but they’ve also proved that episodic gaming can work. They’ve made a big impact on the industry and they’ll always have my respect, which is exactly why I hope no one remembers this game.

Taking place at the same time as the first film, Jurassic Park: The Game tasks players with surviving the island through the eyes of four different characters. As is common in many recent adventure games, the gameplay is split between brief puzzle sections and more action-oriented quick-time events. Only, instead of a healthy balance of logic based puzzles and uninvolving (yet obligatory) quick time events (QTEs), like most adventure titles, Telltale seems to have tried to appeal to the movie-going crowd by focusing heavily on the action scenes.

Normally, I’d be all for this. It is Jurassic Park after all; action with a touch of horror makes absolute sense, especially in video game form. The problem is that Telltale makes adventure games, not summer blockbusters. Their form of action consists of pass/fail interactive cutscenes shoehorned into a genre that doesn’t need them, interspersed with basic puzzles, and topped off with a story that refuses to be anything but predictable. That’s fine though; games like Heavy Rain proved that a title can still be engaging even though it isn’t fun, but I didn’t find any kind of enjoyment here. 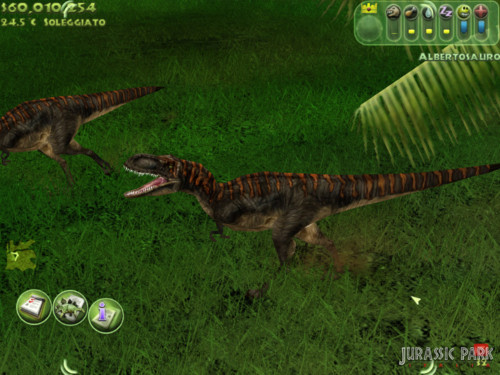 It’s almost as if someone was working on an animated prequel/sequel to the original Jurassic Park, but was unable to finish. So, instead of scrapping the project, it was turned into a Dragon’s Lair-esque episodic adventure. Not only would that (kind of) make sense, but it would also it explain the game’s action-heavy focus. And, looking at it in this light, I suppose it’s not that bad. It’s certainly long enough, clocking in at nearly 12 hours, and has a scene selection to replay sequences.

Unfortunately, Dragon’s Lair hasn’t been cool since the '80s, and it was only worth playing back then because of Don Bluth’s beautiful animation. That’s not to say the game doesn’t look nice, because it does, but that’s hardly sufficient reason to buy a game. Aside from some really creepy facial animations, the characters look great, and yes, that includes the dinosaurs. Beady eyes, sharp claws, rows of jagged teeth—they may not be able to compete with the original animatronics, but the dinosaurs here aren’t half bad.

Environments look great as well. Dark and shadowy, they set the perfect mood for close calls with dinosaurs and tense situations. I can’t speak for the accuracy of anything on the island, as I don’t know that much about Jurassic Park outside of the movies, but it seems like Telltale paid great attention to the original sources. Even inside buildings, there was always the constant unnerving feeling that another raptor was right around the next corner. Not that it matters, since it would only trigger yet another quick-time event.

This brings me to another problem: the frame-rate. I’ve always thought that we had moved past the point where games would stutter whenever the player does something, but I was wrong. The title is sluggish to respond to any actions other than moving the camera, and it becomes even worse during the action scenes. There’s a visible pause between each input and the outcome; arguably another throwback to Dragon’s Lair, but definitely not a good one. 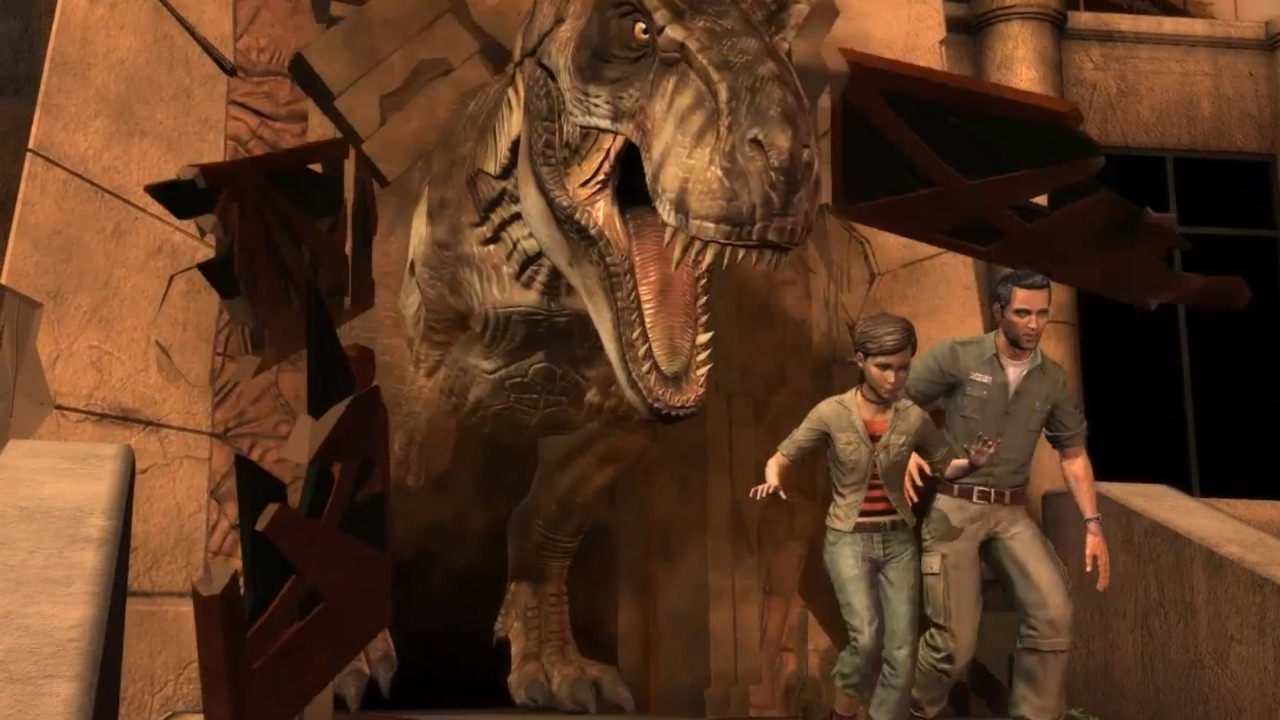 So to recap, Jurassic Park: The Game is in the awkward position of being a horrible adventure game, a decent spiritual successor to a game that was never very good, and is in possession of very few ideas of its own. It looks and sounds decent enough, but being ‘decent’ is hardly an excuse for spending the ten or so hours required to complete the adventure.

Not to mention that even if you are willing to suffer through the experience, there may be a few moments that won’t sit so well in your conscience. It wouldn’t be Jurassic Park without a bit of violence and blood, aimed mostly towards the dinosaurs, but there were some truly disturbing scenes too. Most of the gore is obscured, but there’s still plenty of blood. Cursing is also frequent, and while it’s definitely not R-rated material, characters aren’t afraid to cuss at the drop of a (dinosaur skin) hat. There are a few sexual references as well, but thankfully, revealing outfits are absent.

With most games like this, I can somehow eke out a recommendation based on the engaging story or beautiful graphics, but I don’t think I can do that this time. I would really, really like to be able to, but I can’t. Not only are there better adventures titles on the market right now, but there are better movies too. If you’re that desperate for another adventure in Jurassic Park, just go watch the first movie again.