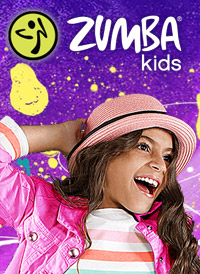 Thank you Majesco for sending us this game to review.

I thoroughly enjoyed Zumba World Fitness for the Wii U and my children often watched me and even danced in a couple of the songs.  Zumba Kids is geared towards youths between the ages of seven and twelve.  Tracks like "I Like to Move It" and Justin Beiber's "Beauty and the Beat" will definitely perk their ears up while Willow Smith's "Fireball" makes mine bleed.

Just like Zumba World Fitness, there are songs and dance styles from around the world.  A few of the songs are not in English so I have no idea what they are talking about.  There are thirty songs in total and most songs/dances are led by a child with easy to follow moves.    Occasionally a teenager or adult will take the lead.  They all seem to be wearing converse sneakers (like me!) so there must be an advertising deal in there somewhere. 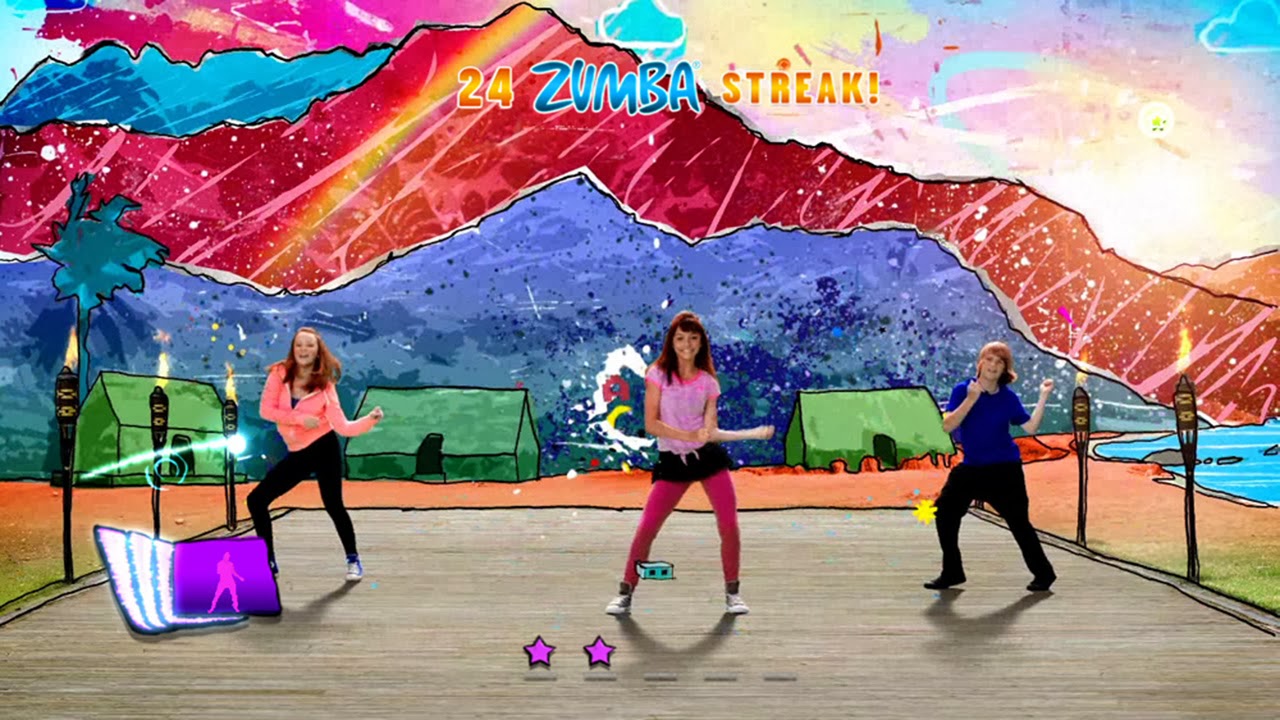 Strong Points: Fun mini-games and music kids will enjoy.
Weak Points: While there is dancing, this game is more about exercise and my kids were not fooled.
Moral Warnings: None!

Depending on how well you dance holding the Wii remote in your hand, you will earn zero to five stars for your performance.  The more you play the more videos and achievements you can unlock.  I like how you can set and complete various challenges for the week.  Sadly I have yet to earn five stars on a song so that ruled most of them out for me.  I'm guessing I was holding the controller wrong for the songs I scored zero stars in (I usually averaged around 3).  While I didn't try the Wii remote holder from Zumba World fitness, I'm assuming it wouldn't work since the placement is different (right hip vs. right hand). 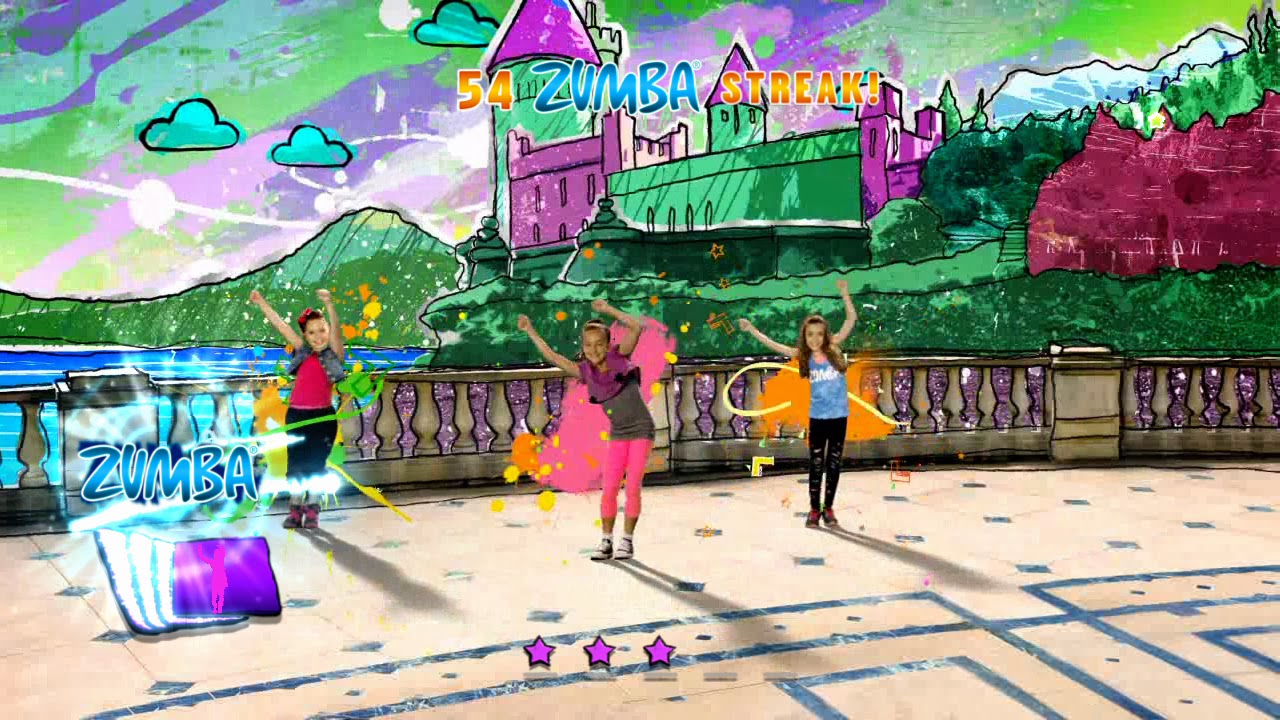 Up to four players can join in and burn calories together.  I wish there was a calorie counter to let you know how many you burned busting a move.  Another complaint I have is that when I was doing the classes, I had no idea how many songs I had done or had left to do.  I didn't know how long the songs were either.  These features have all been stripped away from the adult's World Fitness version.

The kids version does add a freestyle mini-game to break up the monotony of the workout.  My children loved  drawing and following the dancing orders from the mini-game.  Sadly, the rest of the workout did not hold their attention very long.  This game's slogan is exercise in disguise and my kids did not fall for it.  In the hour long session there was only one mini-game.  Perhaps if there was one every three songs  it would have kept their interest longer.

There's a good possibility that other kids may enjoy the workout routine more than mine did. I like that it offers 20 minute, 45 minute, and hour long sessions. While this may be good for kids who like to exercise, I recommend Just Dance Kids for those who just like to dance.