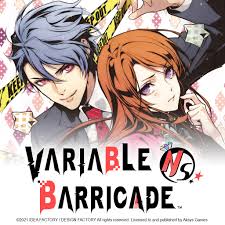 Variable Barricade is a reverse harem (otome) visual novel game that was originally released on the PlayStation Network in 2018. The main character is a high school girl named Hibari and she’s the heiress of the prestigious Tojo family. For political reasons, her grandfather is pushing her to find a suitable fiancé to secure her family’s future. Hibari’s grandfather has hand-selected four eligible bachelors to live with her to help her decide. Her butler, Kasuga, will be sure to keep them in line and will chaperone as needed.

Each of the bachelors are completely different personality wise and have flaws that Hibari must look beyond to see how they can complement her limited worldview. Ichiya is the oldest of the bunch and is a great cook. He’s overly flirtatious and was involved in a marriage fraud scandal. Shion is focused on beauty and material things. He’s used to being pampered by people and often received lavish gifts from acquaintances from his past. Taiga is rough around the edges and calls things as he sees them. His bluntness can get him in trouble at times. He's also a bit of a gambler. Nayuta is very strong, energetic and innocent. His naivety gets him in trouble and into a lot of debt. In his background report, he’s labeled as a “walking debt generator”.

Like many visual novels, there are many choices to be made and depending on your responses, you’ll unlock different routes and endings. After each response, you’ll see an animation indicating if you’ve chosen a romance or reason response. If you’re ever in doubt, you can save before each prompt to make sure you stay on the desired path. There are also online guides and walkthroughs available to guide you.

Before you can embark on a particular bachelor’s route, you must first complete the common route. After completing all four bachelor routes, the true ending will become unlocked. Unlike the previous playthroughs, the true ending has no choices.

Each route has some drama in it and some of them are more sensical than others. Multiple routes deal with meddling family members that Hibari will have to deal with tactfully. Even if a route is focused on a particular suitor, you’ll learn more about the others in the process. Some of the suitors are smarter than they let on. 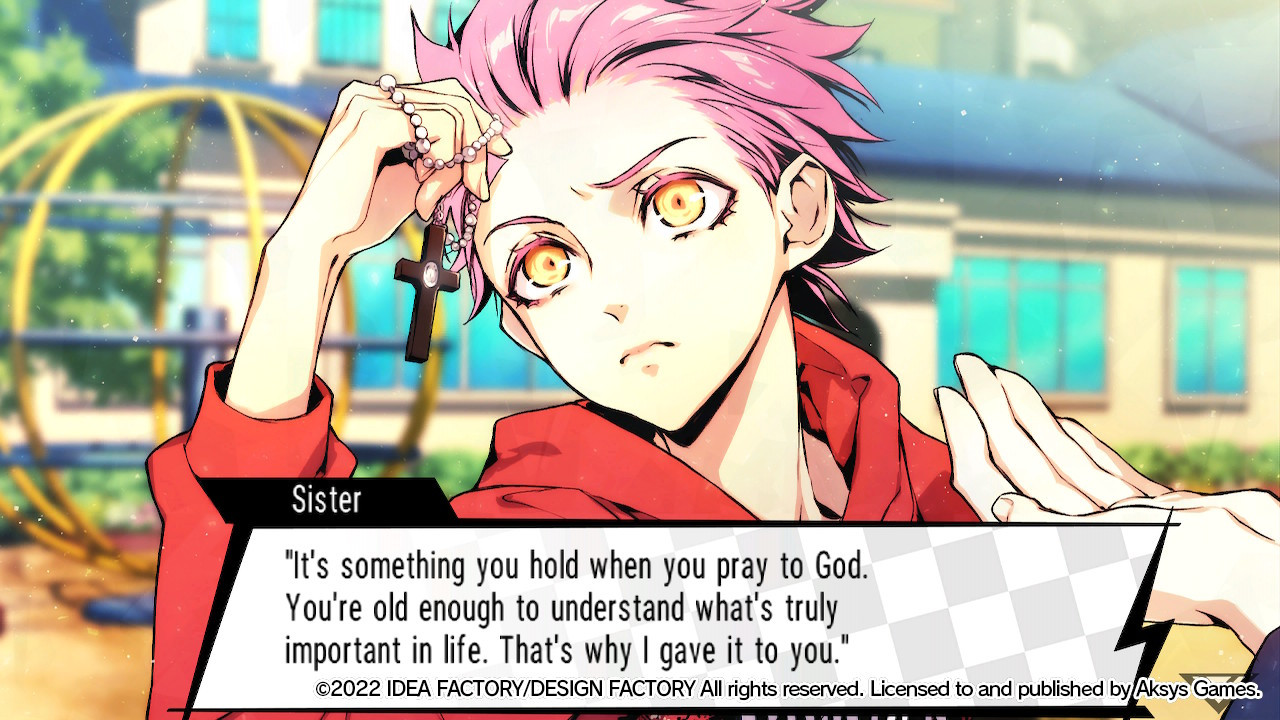 Hibari is put in danger on multiple occasions. One of them is with a suitor who has gone suicidal. Instead of having him seek help, that’s when she solidifies her feelings for him. Without going too much into spoiler territory, there is another instance with an unhealthy attachment to a character and that situation is encouraged instead of avoided.

Other than mental issues, you’ll come across language, taking the Lord’s name in vain, gambling, drunkenness, and some sexual references. Nothing goes beyond kissing (Hibari is still a minor after all). There is some sexual dialogue as the guys discuss bust size preferences and one of the suitors mentions how Hibari puts an “angle on his dangle”.

In the common route, Hibari receives a toy robot that secretly records the suitors. There are some funny moments caught on video and there are also some candid photographs taken. One of the photos shows Shion in the shower. The towel covers what needs to be, but it’s still a sensual snapshot regardless.

Despite some head scratching moments, with rewarding mental illnesses, I enjoyed my time playing Variable Barricade. The good writing outshines some of the questionable character developments. Everything else including the art, voice acting, and background music is well-polished and high-quality. If you enjoy otome visual novels, Variable Barricade is worth checking out.