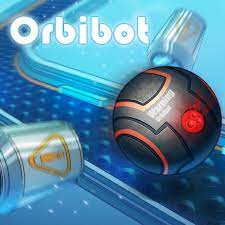 There is no story or deep plot in Orbibot. Upon launching the game, you have a choice of playing the first two levels out of fifteen. After those are completed, the following levels will be unlocked one by one. Each level will test your reflexes and brain by requiring you to maneuvering the robotic sphere around obstacles and blocked paths.

Your goal in each level is to guide the metallic orb to the goal which is illuminated with a teal light. Checkpoints are displayed as red beacons. Some of the levels have objects that you have to manipulate to trigger gates to open. The checkpoints will record where you left objects so if you mess up an object puzzle you’ll have to restart the level over from the beginning! I learned this lesson the hard way.

Strong Points: Checkpoints that save you some trouble of starting from the beginning of the level
Weak Points: If you mess up in moving around the obstacles you’ll have to start over from the beginning as the checkpoints keep track of where you move objects
Moral Warnings: None!

I assumed that Orbibot would use the Switch’s gyro controls to maneuver the metallic marble through various obstacles and to the final goal. Unfortunately, that seems to be a missed opportunity as this game uses the joysticks to move the robotic sphere around.

If you’re a perfectionist you’ll be happy to know that there is a hidden cat toy in each of the levels. While I did find some of the cats, I was happy to finish a level whether I found the cat toy or not! 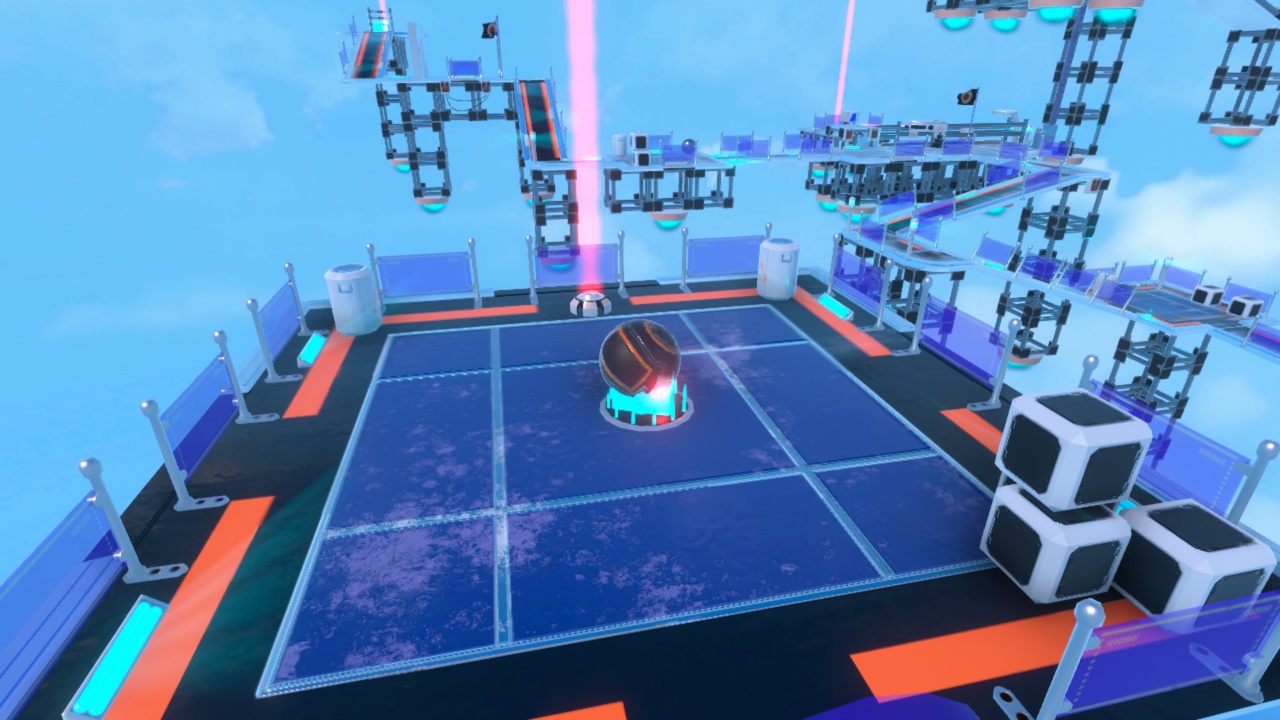 In the beginning, there are some bumper rails to help keep your ball in place. Those guard rails don’t last very long and you’ll definitely miss them when they’re gone. The difficulty ramps up mercilessly in this game!

Orbibot is family-friendly and is safe for gamers of all ages provided they have the patience to endure the many challenging levels. The soothing background music does try to keep your blood pressure down as you unintentionally fling your robotic sphere into oblivion. The robotic noises that are emitted by the metallic orb sound believable.

The asking price of $4.99 is fair if you have a lot of patience. If you have a short fuse, you’ll want to opt for a more forgiving/relaxing game. Unfortunately, there isn’t a demo available so you’ll have to see if this game is for you by checking out gameplay videos or just taking a gamble on $5. For me, I found out that this game isn’t my cup of tea after the training wheels came off.