Thank you Arc System Works for sending us a copy of Guilty Gear for the Nintendo Switch!

I remember the days in which I used to go to the arcade to have some simple, yet action-packed fun. There were those games that everybody flocks to including Galaga, Pac-Man, and yes even those games that had the little plastic handguns. There were also the fighting games, those fantastic brawlers that brought friends together and quarters on the machines. I remember them quite well because they were the first machines I went to when I entered into an arcade.

Everybody remembers the big fighting titles in the arcade; including such legends as Nightstalkers and Street Fighter 2! Sure, I enjoyed those titles myself, but there was another game that I remember being especially fun during the late 90s, that was an obscure little title called Guilty Gear, which was originally released for the PlayStation in 1998. Thanks to modern porting technology, that incredibly fun, yet often forgotten, fighting masterpiece is now available to play on the Nintendo Switch. I got my chance to experience it firsthand, and here are some of my thoughts and observations. 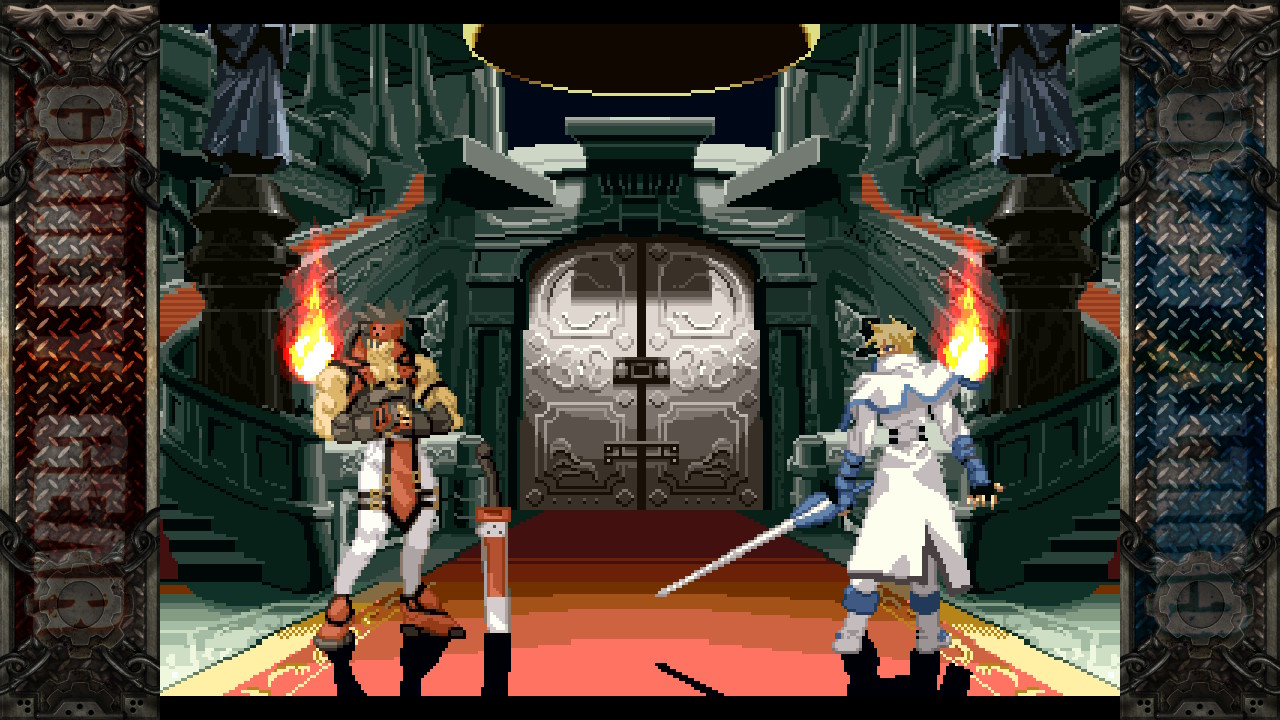 It is hard to say what Guilty Gear is about, exactly. Through the ten different characters that you are able to choose from, a story can be deduced from the dialogue that comes after each battle. With the cryptic storyline hovering in the background, that does not seem to detract from the true allure of this game: the combat.

At its core, Guilty Gear is a fighting game that is very much in line with what we know from the Street Fighter Alpha Series. The fluid pixel art and animation define the characters quite well. The fast-paced movements and ability to juggle opponents in the air simply add to the possibilities of what can be done in this game. In fact, this is both its biggest strength and greatest weakness.

Anyone who plays fighting games on a regular basis will tell you that quick reflexes are the key to beating one's opponent. This is no exception for Guilty Gear. There is no easy mode for someone to lean against when the game gets difficult, and it will get difficult, very very quickly. The core game allows players to go through 11 different levels, each one presenting players with new challenges. After about the third level, the difficulty spikes to where button mashing will no longer do the trick. It is at that point where one must learn how to use each character, as well as master their moves if they want to succeed in this game.

This is where the training mode comes in. I found this mode to be quite helpful as I tried all 10 characters to see which one fit best with my style. In the end, I chose the poster boy for the Guilty Gear series, Sol Badguy. He is quick and powerful, and his special moves are easy to perform. It takes a while the master the complexity of the various special moves, but it is more than worth it when you take on the computer. 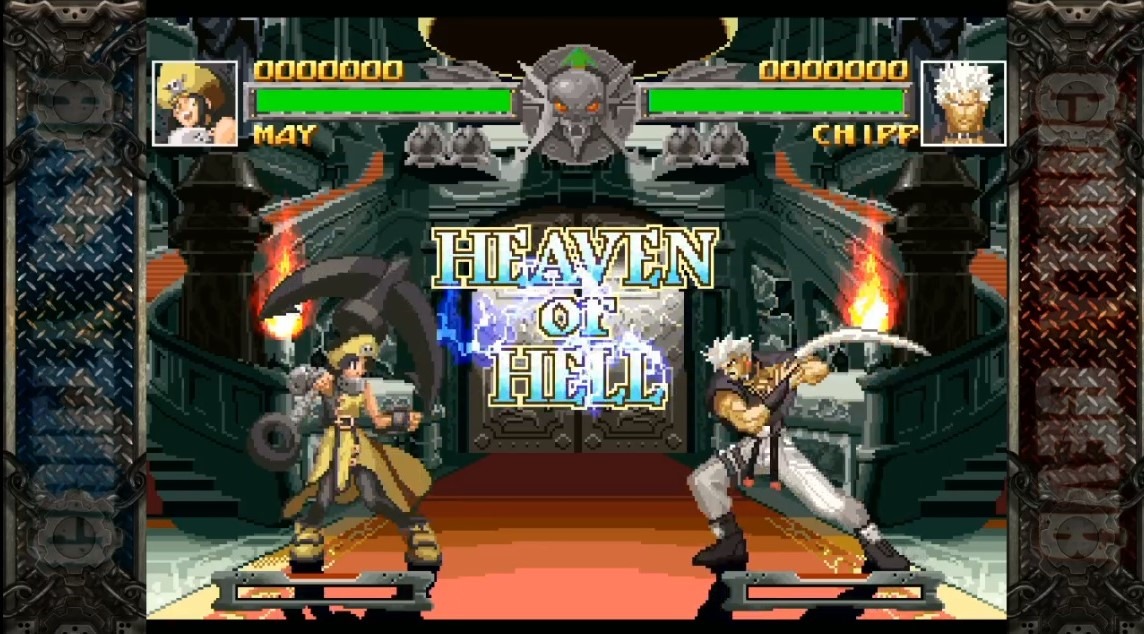 I know that Guilty Gear is a remake of an original arcade game, but I can't help but notice how the game has aged. It is not as if the graphics are inferior, on the contrary, they are actually quite impressive for that day. No, this is about the old style of special moves that this game has adopted. Just pausing the game and looking at the command menu gave me anxiety. Many of these moves are nearly impossible to perform to perfection. I also noticed that using the analog for the diagonal commands is very hit-and-miss. With as difficult as this game can get, missing a special move at the wrong time can result in a quick defeat.

Speaking of quick defeats, Guilty Gear is notorious for another mechanic that causes a lot of frustration for players who do not know how to use it. This is the infamous destruction maneuver, which results in the immediate loss of the player who is unfortunate enough to be on the receiving end of it. As much time as I spent playing Guilty Gear, I was never able to figure out how to use the destruction moves, but the computer used them against me quite often. It was very frustrating, especially when I was up by one round and was immediately destroyed the next round, thus resulting in me losing two rounds immediately. Some people might think this is a neat addition to the game, but I just find it annoying.

Guilty Gear has always been considered to be an edgy fighting game. The reason for this is because of many rock and roll themes that are plastered throughout its content. Many of these themes revolve around demonic and satanic symbols including pentagrams and what looks to be ritual sacrifices. Though the blood splatters seem to be more like flashes of light than actual visceral violence, some of the hard-hitting moves may be a little too expressive for some players’ taste. Ultimately, it is the reoccurring occult and supernatural themes that may turn some of the more discerning players off towards this game.

Overall, I enjoyed my time playing the original Guilty Gear on the Nintendo Switch. Holding this legendary game in the palm of my hand was an endearing experience, even though its sharp difficulty spike made me limit my time on it. This game is probably best enjoyed with a friend since the CPU can be quite unforgiving. If you can make it past Justice, the last boss on the 11th level, then consider yourself a champion at Guilty Gear!