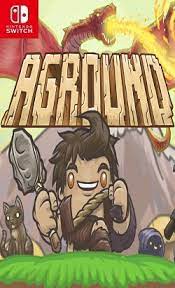 Aground
Developed by: Fancy Fish Games
Publisher: Whitethorn Digital
Released: February 11, 2021 for consoles, April 17, 2020 for PC
Genre: Survival
ESRB Rating: E10+
Available on: Switch, Windows, PS4, Xbox One
Number of players: 1 on Switch, but as many as your computer can handle on PC!
Price: $14.99

Thank you Whitethorn Digital for sending us the review code!

Aground is an action-packed, futuristic survival game where you get stranded on an unknown planet, and you must stay there and create a town for other survivors to live in. You are also able to go to other islands on the planet and help them as well. If anything in this review seems interesting, you can play the demo for free almost anywhere.

When you start a new game, you are greeted with a cutscene that describes how you got onto the island that you are stuck on. According to the cutscene, a ship that you were on crash-landed into the ocean, and you eventually floated ashore. You climb up, and then the gameplay starts.

You start on a beach with no way to defend yourself. In order to gather materials, you need to pick up wood that is laying on the ground. Once you get enough, you can build a hut to rest in. When this is done, you will hear someone outside. You must welcome them inside, as they will help you quite a lot. They are a builder, so if you want something built, then you need to talk to them. 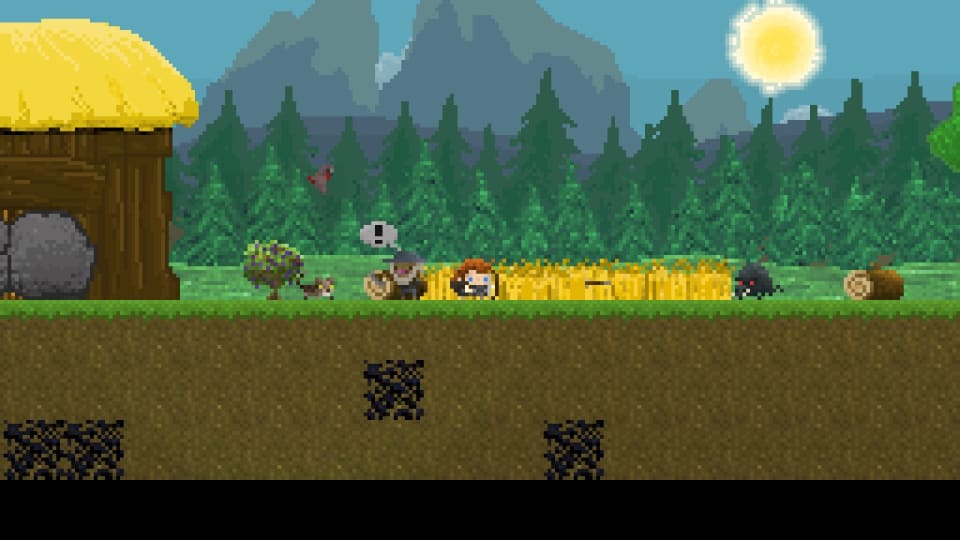 Strong Points: Lots of content for you to experience; intriguing dialogue; unique characters; PC version has multiplayer and is moddable
Weak Points: Some parts of the game are difficult to figure out what you need to do to progress; no online co-op on the consoles but there is on PC
Moral Warnings: Blood, violence, there is a character with a cultist-like appearance

Of course, if there is one NPC, there have to be others, so as you explore, you will find a few new survivors that will help you in many ways, such as an archer helping defend the village that you eventually end up building, a miner to help you with your mining needs, and others.

Eventually, you will get a pirate NPC that once tried to steal from you, but you befriend him and he helps with trading. This means that you can have shops on your island with people fulfilling your food, weapons, and ore needs. Another opportunity granted by the pirate is boats. He teaches you how to build a boat to see the other islands that people are on. Once you do this, you become able to get many new upgrades, such as titanium and uranium that can be found in other places. The boat that you make is for if you want to go west. If you want to cross the ocean to the west, you must defeat a dragon and tame it with the help of the alchemist. You can then fly over the water onto a very strange-looking island which you need to go to in order to progress.

This strange-looking island is where you build a spaceship, which you must use to go to other planets, gather what they have to travel even farther, fighting bosses along the way, such as a giant worm or a rock golem. Once you beat the final boss, you can return home. 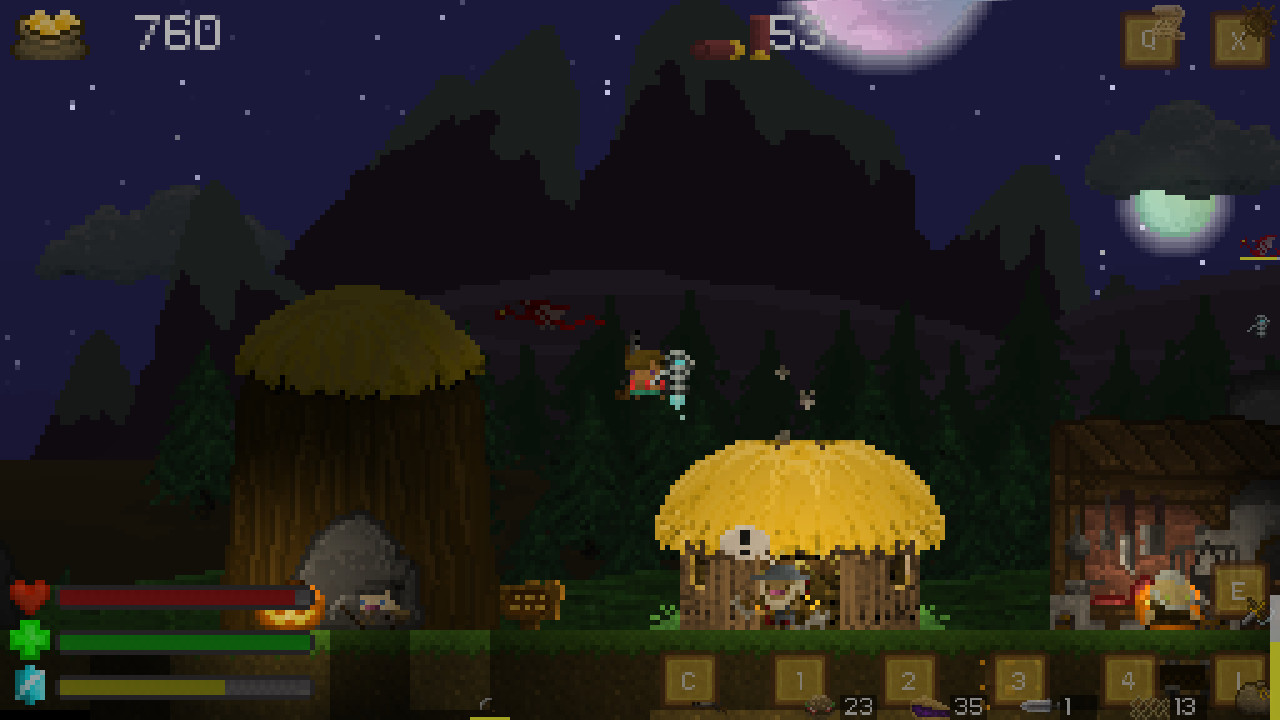 You can of course craft things, but in order to do so you need to build them first. You need to build a smelter for ores, a kitchen for foods, etc. And if you can craft, you can mine, so once you make a pickaxe, you need to get ores such as coal and iron to use to upgrade your tools even further.

The only difference between the console version and the PC version is that the PC version has multiplayer, and the other versions do not. They are identical in every other way.

Morally, Aground is okay, other than some of the death animations being somewhat gruesome, and of course the violence. You will also have to kill other people in self-defense, as well as the death screen having a bloodied skull in it. The final thing I noticed that is slightly alarming is that one NPC known as the alchemist resembles that of a cultist, and is a generally shady character. Other than that, the game is fine.

I really enjoyed Aground, as I tend to enjoy games of its type. If you like 2D pixel art survival games, then you might want to give this one a try. Like I said earlier, the demo is not hard to come by, so you can give it a try whenever you like!