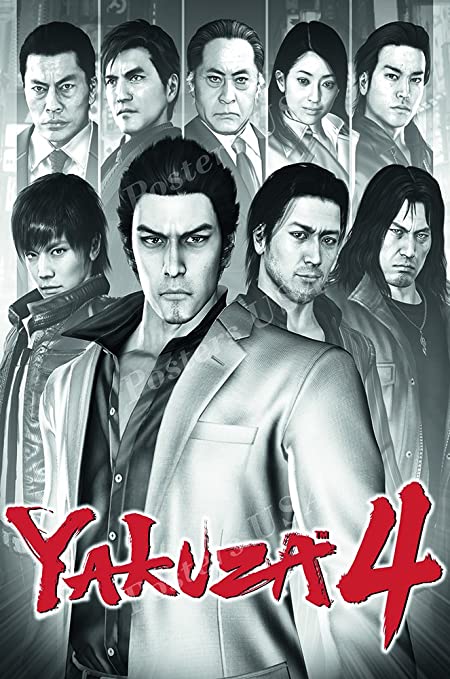 Thank you Sega for sending us a review code for the Remastered Collection!

Yakuza 4 was originally released on the PS3 and arrived in the United States in 2011. This series always pushed the PS3 to its limits and looked fantastic. The remastered edition now runs at 1080p with 60fps. Other enhancements include revised and rewritten English scripts and previously cut content has been added back in. Those who have started the Yakuza series on their PS4 can continue on with Kiryu’s journey of trying to stay out of the yakuza lifestyle and constantly getting dragged back into it.

Kiryu is just one of the four characters that you’ll get to play in this game. The first character you play as is Shun Akiyama who founded Sky Finance. Akiyama used to be homeless until he gathered enough money falling from the sky as a result of a previous Yakuza game’s ending. Akiyama runs an unusual loan company that lends out money to people with no other options if they pass a random (often charitable) test that evaluates their character. A lady who goes by Lily seeks out a 100 million yen loan and needs it quickly.

Strong Points: Excellent story told from four different perspectives; great (Japanese) voice acting
Weak Points: Not a fan of the escape the police scenarios, but the rest of the game is enjoyable
Moral Warnings: Unavoidable violence and bloodshed; every curse word is used along with blaspheming; revealing clothing; sexual and rape references; gambling is part of the story; many laws are bent and broken throughout the game; tobacco and alcohol consumption

Lily is related to the second character you play, Taiga Saejima. Taiga is quite intimidating and reminds me of John Wick as he bursts into a ramen noodle restaurant with five revolvers, 2 in holsters, two in his hands, and one in his mouth. After taking out eighteen men from an opposing Yakuza clan, he quickly becomes a legend and gets thrown in jail for twenty-five years. Just days before his execution, he escapes prison and his quest to find answers begins.

Masayoshi Taminura is a police officer with a gambling problem. Other than that character flaw, he’s a good cop who joined the force in his father’s footsteps in order to solve his mysterious murder twenty-five years ago. Taminura will soon discover that there’s some corruption on the police force that traces back to the ramen restaurant incident.

Although Kiryu appears in Taiga’s storyline (they get into an epic fight), he’s not playable until the very end. Once again, the Tojo clan is on the verge of extinction and needs their fourth chairman to step in again to save them. By the time you get to play as Kiryu, the story is quite engaging and seeing how all four of these characters are connected through Lily is quite fascinating. 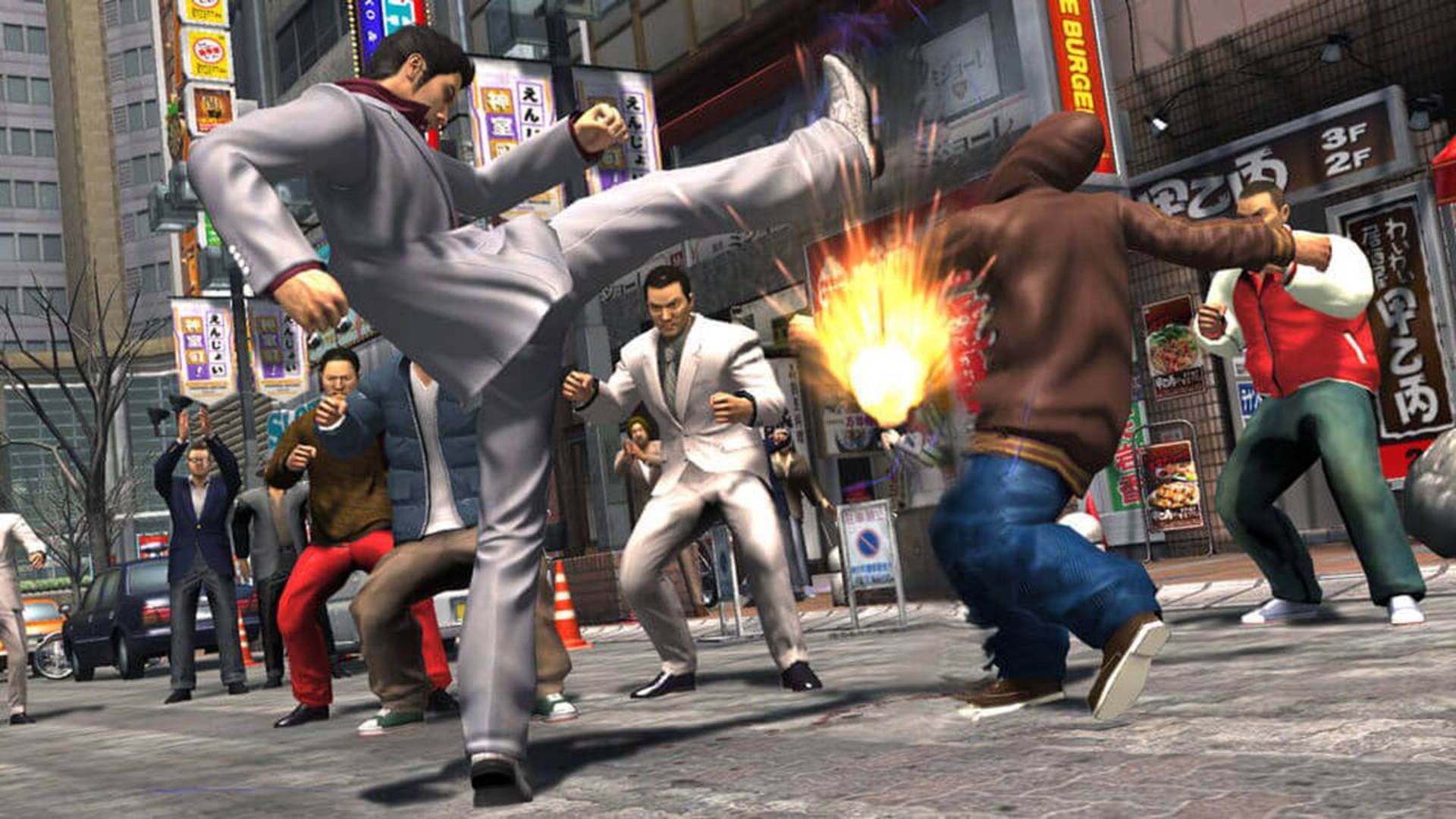 Along with the epic story, there are still plenty of distractions to enjoy, just like the previous Yakuza games. You can play some baseball, pool, arcade games, ping-pong, sing karaoke, and much more. Other not so wholesome activates include gambling and watching scantily clad female dancers. Like any mafia-themed game or movie, you can expect to hear every curse word and see a lot of bloodshed. There are many gunshot wounds and bloody fighting scenes. Each character you play as has a different fighting style and skills that you can assign to them as they level up. Taiga is quite strong, but the slowest of the bunch.

For the most part, I enjoyed playing through the main story. I wasn’t a fan of Taiga’s cop avoiding scenarios, but thankfully, there are some helpful walkthroughs available online! After completing the game you’ll see your percentage completed (I got less than 5%!) and unlock a harder difficulty level. There are so many activates and side quests that I barely scratched the surface. The story was so good that I just wanted to keep progressing it!

Yakuza 4 provides a great story that is filled with corruption, foul language, gambling, and lots of blood and violence. If you don’t mind the many moral issues and enjoy the Yakuza series, the remastered collection is worth looking into on the PS4. Alternatively, the game is available digitally for $24.99 by itself on the PlayStation Store.