These days, if you check social media, there are hordes of uninformed people who proudly proclaim a love of communism, claim it would be better than capitalism, and believe it would bring about a utopia on Earth.

Aleksandr I. Solzhenitsyn, a man who lived under one of the most brutal excesses of that ideology brought to life, no doubt would scorn those people as ignorant fools, as he did in his account of the Gulag, the hellish prison camp system in which a near decade of life was spent alongside so many others who were robbed of freedom on behalf of an abusive system of corrupt people whose own beliefs let them justify the wrongful imprisonment of countless people.

As to those who blindly defended communism, he had this to say:

"All you freedom-loving “left-wing” thinkers in the West! You left laborites! You progressive American, German, and French students! As far as you are concerned, none of this amounts to much. As far as you are concerned, this whole book of mine is a waste of effort. You may suddenly understand it all someday—but only when you yourselves hear “hands behind your backs there!” and step ashore on our Archipelago."

The Archipelago Solzhenitsyn speaks of is the entire system of the Gulag. The title makes little sense in English, being a clever naming pun that loses a lot in translation, but just as an archipelago is a group of islands scattered closely together, so were the prison camps of Gulag scattered together across Soviet Russia, each one so close to civilization yet otherwise cut off from it.

The titular book in question is generally split into three volumes, each of which covers the prison system in profound detail. Each volume not only covers an important aspect of the prison system from its founding to its post-Stalin-era "fall", it also parallels the author's journey through the Gulag, as he was sent there on trumped-up charges and made a zek (prisoner) himself.

The first volume details the history of the Gulag, which itself dates back to the beginning of the USSR, and in this volume, he details the legal processes that led to its formation, the political climate that gave it birth, and the entire social system that fed and encouraged its development. At the same time, this volume covers how Solzhenitsyn found himself taken from the life of a free man to the life of a man made part of the Gulag.

The second volume is about the life of the zek and the system by which the Gulag attained its reputation for cruelty and brutality. In this volume, he also details his life as a prisoner, the sacrifices he had to make, the degradations and dehumanization of the experience for himself and others, and why the Gulag was the closest thing the officially atheist government of the Soviet Union could devise as Hell on Earth.

The third volume is the one that details how despite this dehumanizing experience, how some fought back against it, how the Gulag lost some of its visceral brutality (but never went away entirely) after the death of Stalin, and how those who were zeks adapted to life post-Gulag. While the final volume is slightly less depressing than the first two, he shows even no longer being forced to remain part of the Archipelago in body still meant nothing to those forever branded by it in spirit. As for himself, he admitted that he would never completely be free of the Gulag, believing it could only continue forever if no one spoke up on behalf of those who had been placed on the Archipelago.

It's worth noting he was exiled from his own country after the publication of his expose of the real-life experiences of the Gulag, and while now his book in post-Soviet Russia is required reading in their schools, at one point his telling of the truth in a society built on an ideology supported by lies got him punished for daring to shine a light on what could only survive in darkness.

These days, the rebuke he wrote in his work mentioned above would likely go unnoticed by those modern fools who live in comfortable, capitalistic societies, believing they can advocate for the same ideology under which Solzhenitsyn lost his liberty while foolishly believing they would be freer under the same chains. For those reasons the truth of Archipelago, while it can be legally found in unedited form in many places at no cost, is still a worthy addition to the libraries of anyone who want to make sure the world never forgets the Archipelago of so many innocent people were sent to live as debased slaves at the whim of ideology so many modern-day people think could never make them as Solzhenitsyn was: reduced to a number, eating starvation rations, and forced into brutal labor under inhuman conditions.

If the reader wishes to purchase a copy of these volumes, they can be found on Amazon:

In closing, I just want to say, so long as someone is judged fairly for a crime and given a fair sentence for a crime, then I support jails and rehabilitative labor as a fair price for prisoners to pay. For those who lived as Solzhenitsyn did, under the system of the Gulag Archipelago, I share the same sentiments as socialist reformer Eugene V. Debs, who once said,

"As long as a soul remains in prison, I am not free."

What is Malware and How to Fight It?

More posts from author
Thursday, 10 February 2022 Watergate: The Corruption of American Politics and the Fall of Richard Nixon
Wednesday, 02 February 2022 Warren G. Harding
Friday, 28 January 2022 The Deluge: The Great War, America and the Remaking of the Global Order, 1916-1931 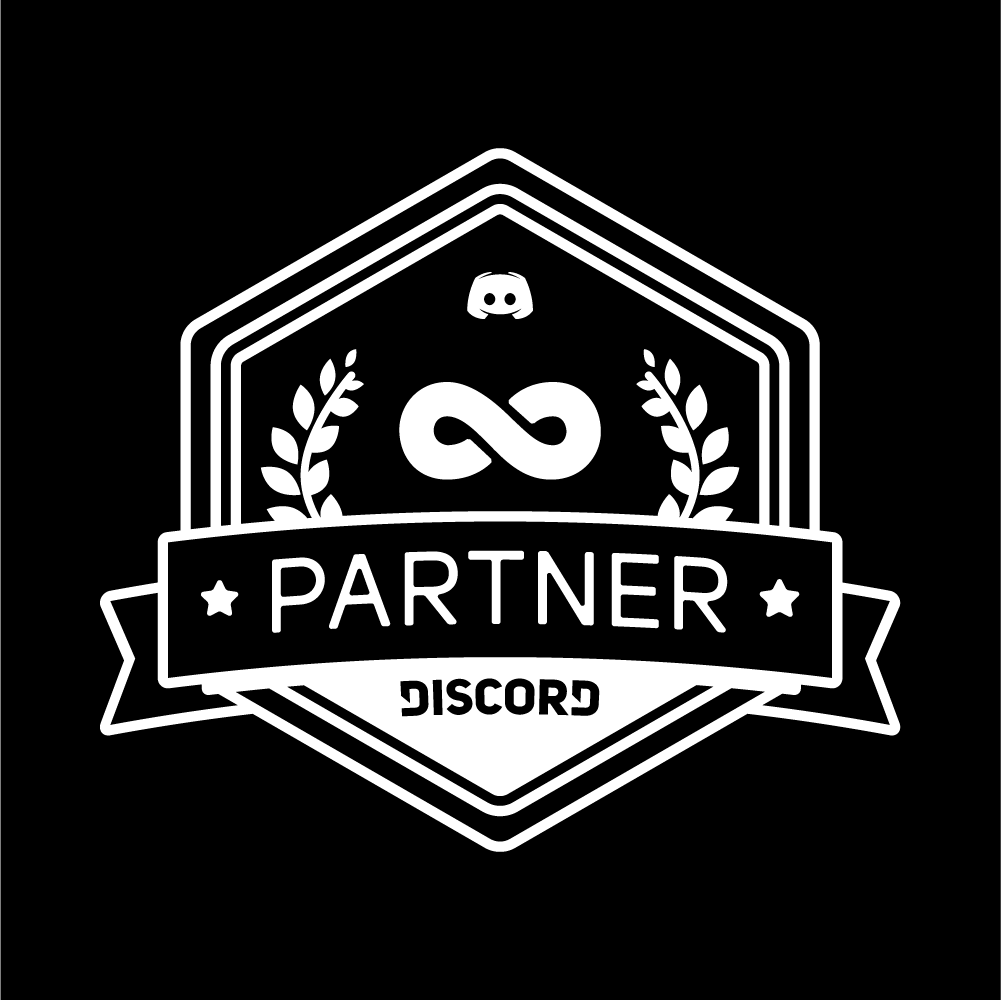 We have 689 guests and one member online