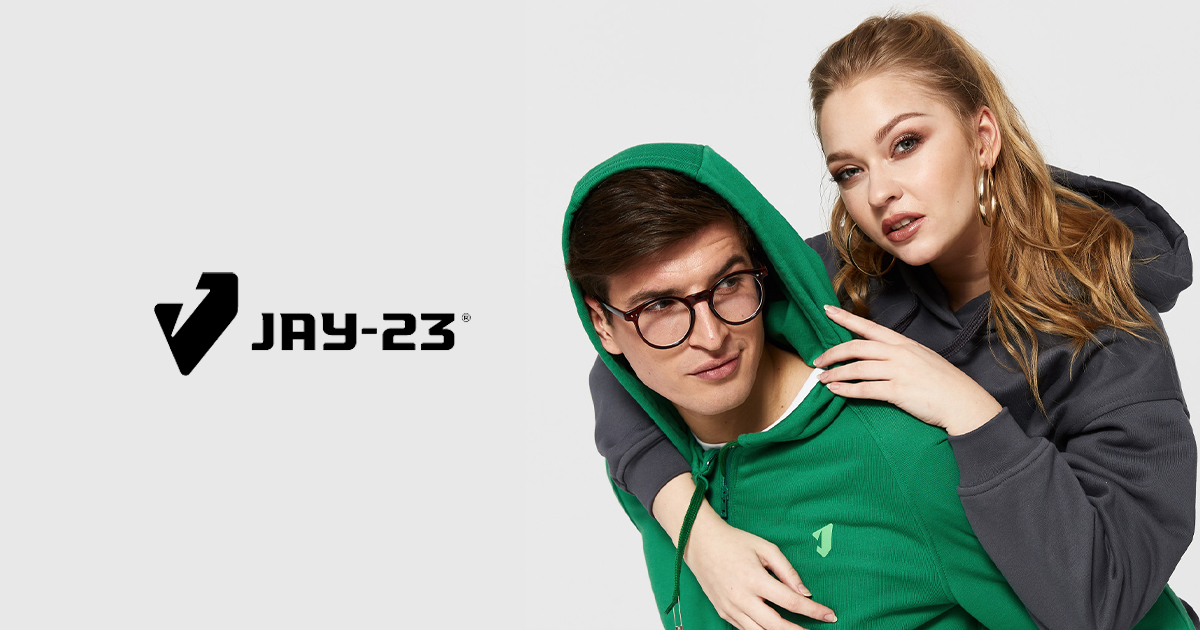 It seems that most of the traditional everyday objects have their advanced, high-tech versions. Traditional wrist watches became smartwatches. Landline phones became not only mobile, but also smart. At the moment, you can purchase a thermometer which will instantly send temperature and humidity data to your smartphone via Bluetooth gateway embedded in a ceiling lamp. And a jacket with headphones can charge your phone and provide a wonderful listening experience at the same time. But is it a really necessary product for a wide range of customers?

It seems that one of the first examples of clothes with some advanced technology onboard were heated hoodies. These products have launched around the year 2000, and became an instant bestseller for joggers, outdoor workers and other groups of customers. Over time, the heating technology was constantly being improved — mostly by adding more and more means of temperature regulation and refining the heat distribution technology itself.

Around the same time, a new concept was introduced to the market. It was called IoT — Internet of Things. IoT devices are usually common everyday objects with some connectivity in them. They come in various shapes and forms like lamps, cameras or movement detectors, and so-called wearables. These are the devices that communicate with your smartphone, which at the same time are normal clothes, bands, belts or ties.

Are all of them absolutely necessary in modern life? Most certainly not. A significant portion of them is just an experiment conducted by tech startups, which try to push the boundaries of applied technology as far as possible. At the same time, most wearable devices have proved themselves to be very useful, versatile and well-designed. A great example of such a product is Jay23’s jacket with headphones, which not only just extends the limits of a traditional jacket, but also redefines how you listen to your music. With the introduction of the first smartphones with touchscreens, one of the slogans stated: “touch your music”. Now, you can wear your music, too.

All of the design choices made for such products can be divided into two categories: aesthetic and practical.

Aesthetic choices, which were brought to life by Jay23, show a clear proclivity for gaming. The visual aspect of their products such as the aforementioned jacket with headphones, shows a broad and inventive inspiration by the video game aesthetics. The results are phenomenal: simplicity, vivid colors and overall spirit of sinking into a game world.

Practical design choices deserve much credit, too. The headphones are placed in the most convenient position, multitude of pockets helps with organization of your “inventory”, and the used materials are almost “everything-resistant”. Heavy rains, stains or wrinkles are not much of a challenge for Jay23’s jacket with headphones.

Some of the game-inspired products have significant IoT functionality, which merges the boundaries between clothes and technology even more. Selected hoodies have heated pockets, powered by powerful rechargeable batteries. These are serving not only the heating purpose — charging your smartphone is not a problem, too. And, thanks to a specially designed app for your phone, you can customize and regulate the heating feature by yourself. Basically, you take full control of every aspect of the functionality of your jacket with headphones.

What is the future of such products?

There are multiple means of improvement for high-tech clothes. First of all, they can deliver more information about the wearer’s physical state to the phone app. There’s a significant advantage which high tech jackets have — it’s their close distance to the vital organs. Because of that, they can provide very precise data from body sensors. Secondly, a jacket or a hoodie is in itself a very large space for aesthetic choices. With that factor in mind, the manufacturers can quickly react to the latest trends in the gaming community. Doesn’t everybody want to have something in common with their favorite game franchises?