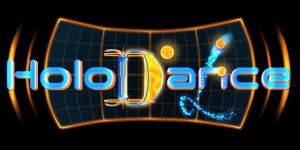 Thank you narayana games UG for sending us this game to review!

One of my first VR game purchases was Audio Shield. It’s a great VR experience that exercises your arms while generating patterns for you to block with your virtual shields. You can use your own music and if other people have the same songs/music tastes as you, you can compare leaderboard scores.

Holodance is very similar to Audio Shield, however it’s got a story mode in the works and as of this preview, you can’t use your own music. However, there are almost twelve thousand community mixed songs to dance to so there is plenty of variety despite not many Christian artists/songs being available. The closest I got was a Christmas techno remix. There are a ton of top secular artists and genres to choose from including some songs from popular video games and anime.

Strong Points: You get to dance with and high-five dragons; lots of community mapped songs in freeplay mode
Weak Points: You have to play the story mode songs several times in a row to unlock the next level
Moral Warnings: With nearly 12,000 community songs some are bound to have language or references to sex, drugs, alcohol

The first episode of the story mode has twelve levels, but only the first four are available so far. There are several different backdrops and dragons to dance with. I like how the first dragon gives you a high five after completing the song. There is a tutorial available, though the game is pretty straightforward.

Your hands in the game turn into drum-like objects and you have to deflect the sphere like objects that the dragons hurl at you. You’ll need to use both hands and sometimes your head to deflect all of the beats. Each level has four different tracks/instruments to master before unlocking the next one. In all honesty, I wasn’t a fan of replaying the same song four times in a row to progress the story. Though to be fair each instrument track (bass, snare drum, high hat, melody) is different and challenging. In order to unlock the next music track you have to achieve a minimum score which was not too difficult to do. 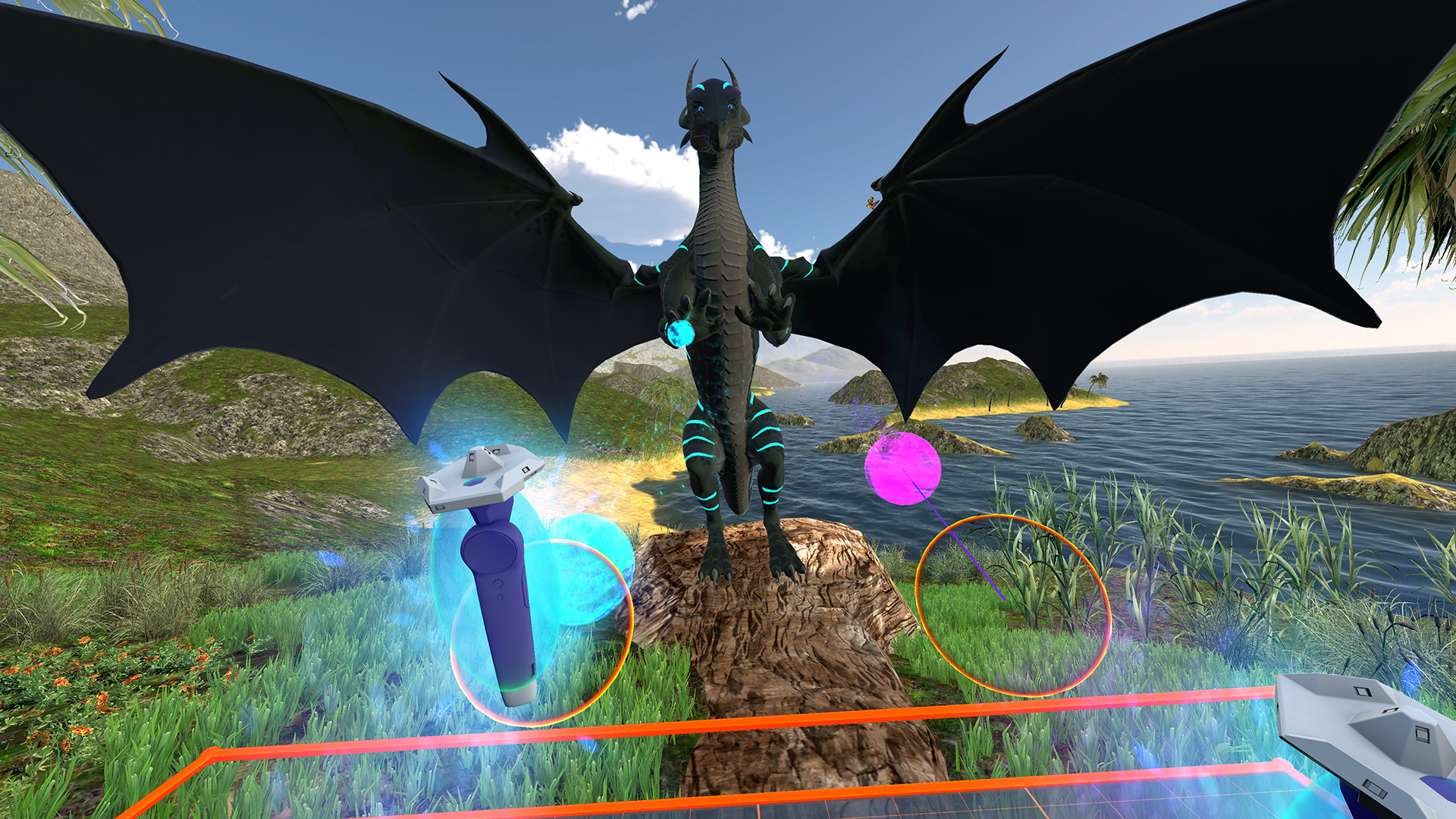 The music in this game is mostly EDM (electronic dance music) and I enjoyed it. If you’re not a fan of dance music you will definitely not enjoy the repetitiveness of the story mode. There’s plenty of variety in freeplay mode though. The voice acting for the dragons so far is pretty good.
Visually, this game is coming along nicely. The various level backdrops offer a lot of variety and I enjoyed the beauty of the underwater level the most so far. Other backdrops are available in freeplay mode and you have to earn points by playing the game to unlock them.

With nearly twelve thousand songs to play in freeplay mode there are bound to be some included that have language or references to sex, drugs, and alcohol. The base game is pretty family friendly though.

If you enjoy Audio Shield, DDR, or Just Dance games, Holodance is worth looking into. The $14.99 asking price is very reasonable. Despite the story mode not being finished, the freeplay mode has a ton of songs to play at various difficulty levels. The developers are actively updating this title and I look forward to checking out the finished product.