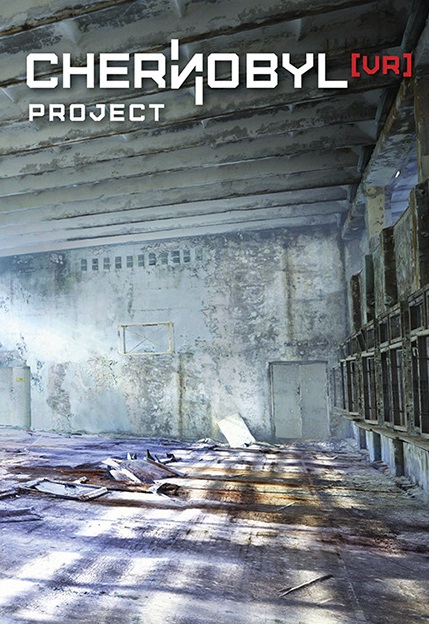 Thank you The Farm 51 Group for sending us this title to review!

Virtual reality is a great platform to virtually visit exotic places and partake in extreme experiences that you would not do otherwise.  With the options of visiting outer space and vacation like vistas, who would ever imagine to visit the abandoned areas surrounding the Chernobyl power plant?  The Farm 51 Group firmly believes that VR can be used as an excellent tool for addressing important social issues.   Despite some rough edges, the Chernobyl VR Project does just that.

On April 26th, 1986, the worst nuclear accident in history occurred when the fourth reactor at the Ukraine power plant exploded and released radioactive material in western USSR and Europe.   The government kept quiet and many of the people in the surrounding areas were not evacuated until several days later.   Those that were called to extinguish the power plant fires got radiation sickness and died days or months later after their exposure.

With the help of drones and re-creating buildings with the Unreal engine, you can visit abandoned buildings in the Pripyat area without the need of a Geiger counter to stay safe.  There is a Geiger counter available if you wish to use it though.    Many of the areas have a guide to explain the backstory and events that took place after the explosion. 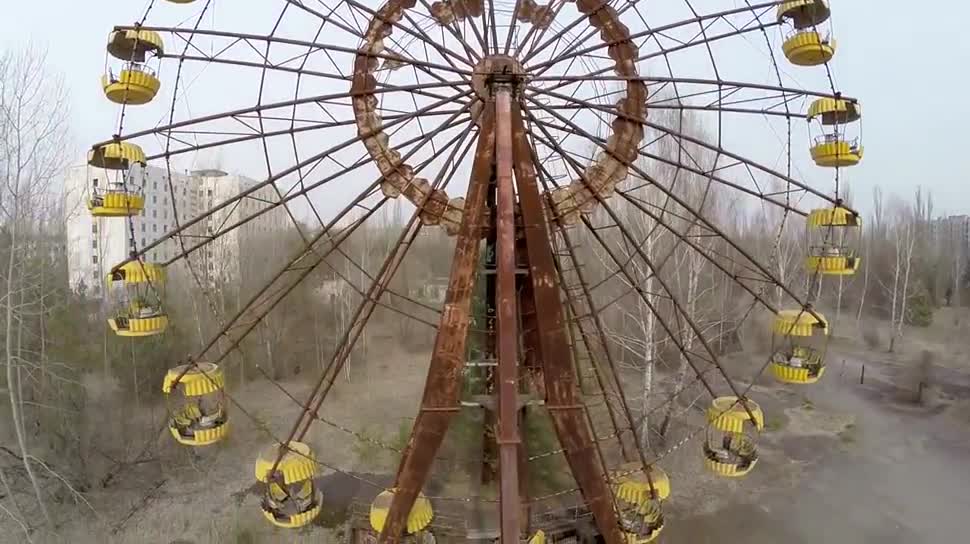 Some areas like an abandoned amusement park and a junk yard filled with irradiated vehicles are shown via drone while the school is rendered and interactive with clickable objects that tell a story when activated.  There are also some interviews with the Nobel Prize winning author Svetlana Alexevich, and the former legendary boxer, now mayor, Vitali Klitschko.

The stories of those interviewed were heart breaking.  The mayor lost his father, who was a rescue worker, months after the incident.  There was also another interview from a resident of Japan during the Fukushima disaster.  Sadly, the government was just as silent and repeated many of the mistakes that happened during Chernobyl.

I wouldn’t classify Chernobyl VR Project as a game, but as an experience.  This is definitely one of the more memorable VR titles I’ve played.  There are no moral issues other than the facts of what happened during this devastating tragedy. 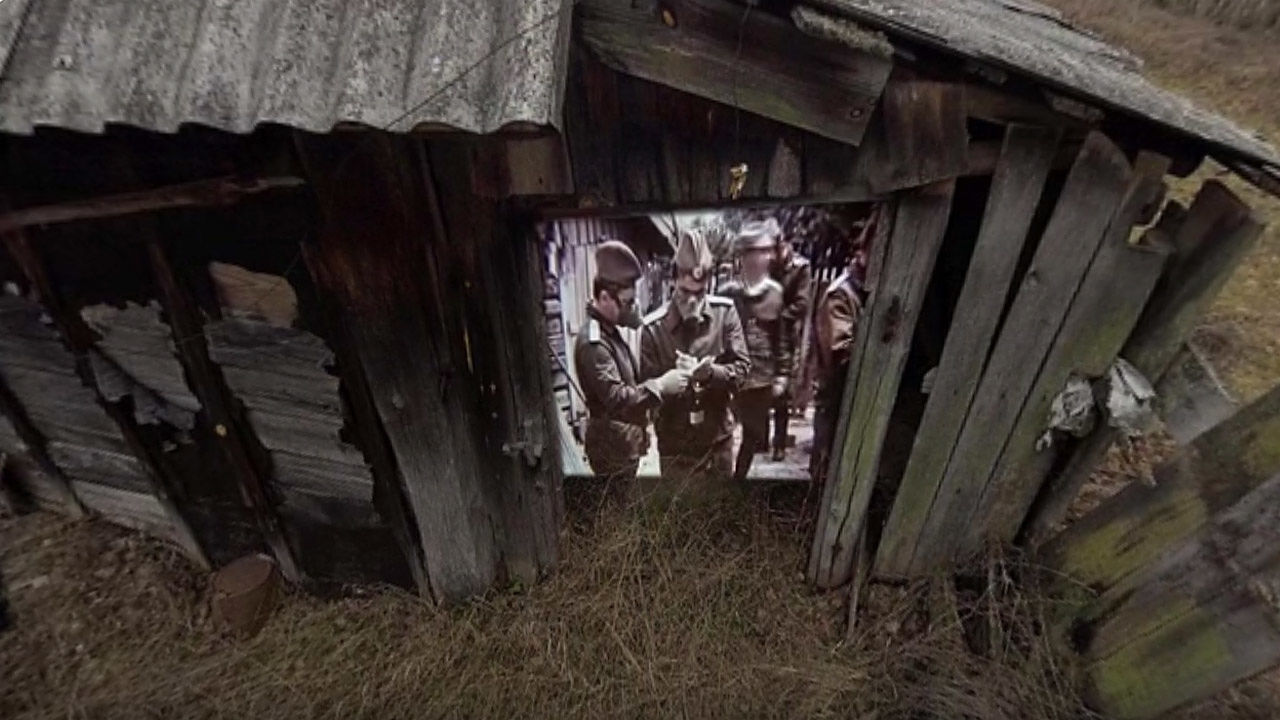 The visuals are neat, but not the highest quality, especially during the drone flights.  The interviews are panoramic and you can look all around, but not move about. The 3D rendered areas are incredibly detailed and capture the devastation accurately.  Inside of the power plant and missile defense system you can click on different areas to get different perspectives and guided tours of the various facilities.

Not surprisingly, the dialogue is in a foreign language, but translated to English via a translator.  The other sound effects and ambient noises are good.

The menu interface is a bit clunky.  Despite an option to resume the game via the main menu, it only worked while you were in the game.  Every time I started the game I had to skip the intro movie because it treated me as a new player.

In the end, this title has opened my eyes and educated me on the Chernobyl disaster. This experience is suitable for younger audiences if they're ready to learn the hard truth of of what really happened during this catastrophe.  The price is a reasonable $9.99 and will show you a lot in the couple of hours it takes to go through all of the devastated areas.