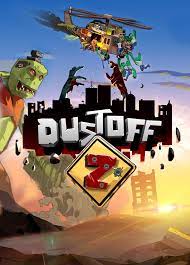 Thank you Zordix Publishing for sending is a review code!

Growing up I had an Atari 7800 while most of my friends had Nintendo Endearment Systems. I have fond memories of many of the games I’ve played on the 7800 and Choplifter is one of them. In Choplifter you have to rescue people and bring them back to your base while avoiding gunfire from enemy tanks.

Dustoff Z takes place during a zombie apocalypse and like Choplifter, many of the levels will have you rescuing civilians while dodging zombie attacks and environmental hazards. The graphics are a lot better too!

In total, there are thirty-one levels but the final Mars level takes some effort to unlock. As you defeat the different kinds of zombies, you’ll gather data on them which can be analyzed on the Alman-O-Tronic. At the base camp, you can access the Alman-O-Tronic to collect weapons and gunners you have unlocked with the data you’ve gathered. You’ll also be able to see the progress of the master key to access the final level.

As you complete levels, you’ll earn gold, gears, and food which can be used to upgrade your gunners and choppers. The gunners have three stats (damage, rate of fire, and accuracy) that you can boost. The helicopters have upgradeable stats including (armor, ammo, and speed). Other factors to consider when choosing your chopper is the number of passengers or gunners they can carry and the melee capabilities. Being able to attach sawblades or chain guns comes in handy.

There’s a good amount of variety in the levels and they have different objectives that have to be completed. Many of the levels require you to rescue a specified number of survivors. Other levels have you escorting a convoy or defending your base of operations from waves of zombies. Depending on how well you complete each level, you’ll be awarded up to three stars and earn some gold, gears, and/or food. If you complete the level without any casualties and under the par time limit, you’ll get all three stars.

As you fly your chopper, you’ll have to pay attention to three meters: your gas, health, and ammunition levels. Fortunately, many enemies drop these supplies when defeated. Most (if not all) levels have a checkpoint area where you can save and resupply free of charge. If you have enough cash on hand, you can respawn once per level for 50 gold. Loading from a checkpoint is unlimited and free. The respawn helps during boss battles!

The boss battles are pretty epic and you’re blocked from flying back to the nearby checkpoint to heal yourself. After defeating the boss you’ll have to lower your wench and drag their corpse back to base to be analyzed. If you find yourself getting whooped during boss battles, it’s worth replaying previous levels for more resources to upgrade your chopper and gunners. Be sure to check out the daily challenges to earn some extra spending money. 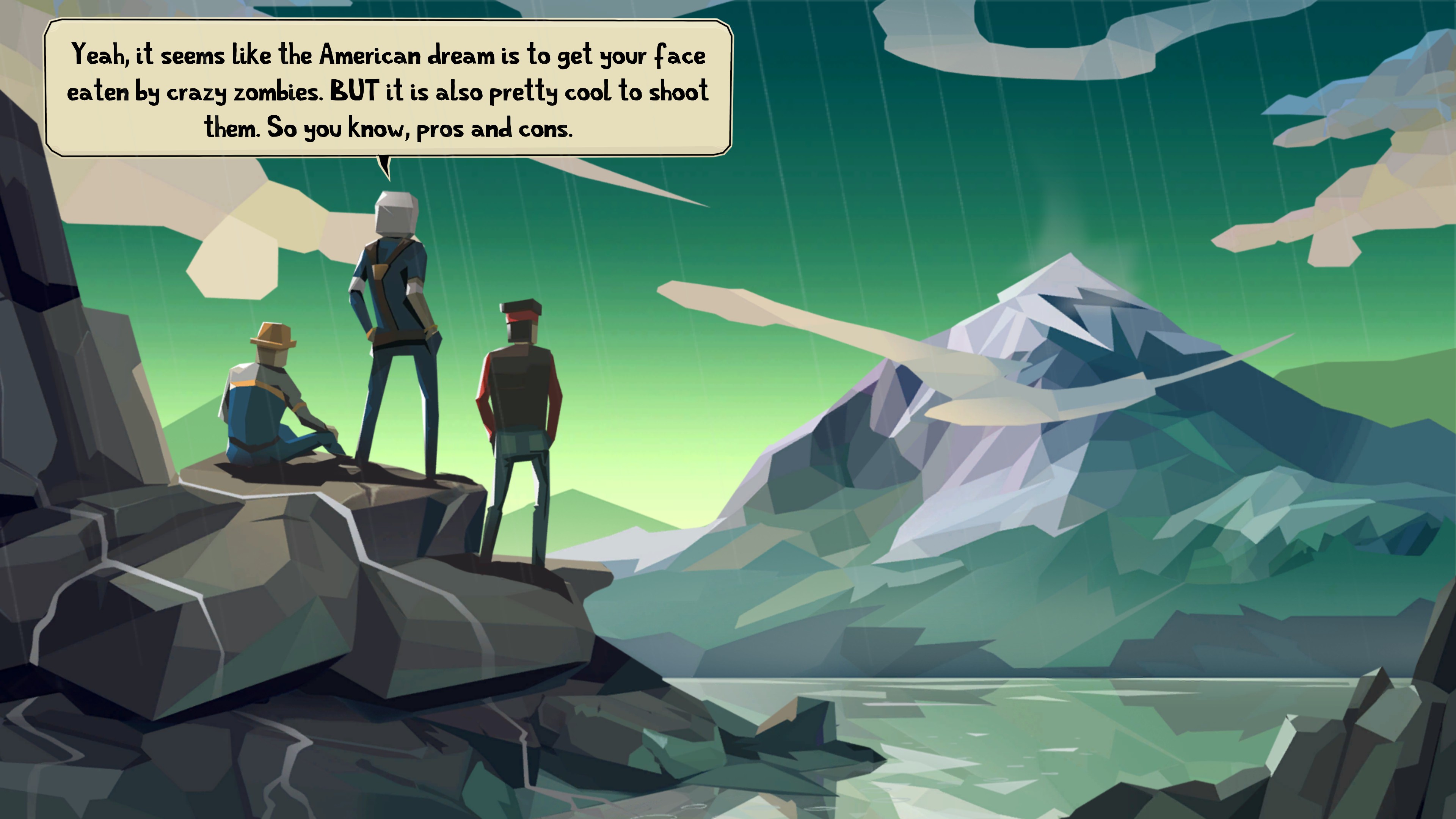 For the most part, Dustoff Z ran smoothly for me when using an Xbox One controller. During my game stream, my Xbox 360 controller was causing significant lag and I wound up playing using the keyboard and mouse. Using a controller is highly recommended!

The graphics are colorful and there’s a wide variety in enemies, levels, and bosses. Along with the challenge of avoiding enemy attacks, you have to determine which obstacles require flying over, under, or through. If you miscalculate your chopper will take some damage.

The background music is rock-themed and catchy. There is some voice acting and some mild swearing (hell, d*mn) present. You can disable the voices if you want. Blood can be turned green or disabled as well.

If the concept of flying helicopters to rescue civilians from zombies appeals to you, Dustoff Z is worth checking out. I have seen it on Steam for as low as $5.99 and that’s a fair price for a few hours of entertainment. There are twenty Steam achievements available if you’re into those.