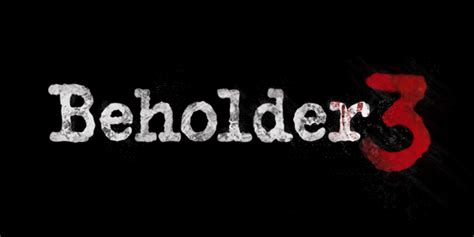 Thank you Alawar Premium for sending us a review code!

Frank Schwarz has been framed for a crime in a totalitarian government. Instead of death, Frank and his family are evicted from their nice home and are placed in a rundown neighborhood. Frank is now in charge of an apartment complex. To remain on good terms with his benefactor, Frank must spy on his tenants to make sure that they are not disobeying the crazy rules imposed on them.

Some of the rules enacted can be found in other countries like banning prostitution, abortion, and homosexuality. However, a majority of the rules are silly like not allowing citizens to wear blue jeans, eat candy bars, or listen to Walkman radios.

Money is tight and Frank is in charge of paying bills on time and taking care of his family’s basic needs. Frank can ask his wife for a daily allowance and it will come in handy to buy cameras to spy on people, lockpicks, or repair parts to fix the constantly breaking furnace or washing machines. Oftentimes, you’ll find a shady seller near the apartment complex who peddles contraband that will come in handy if Frank decides to break the law for some reason.

Strong Points: Tough decisions that will have consequences; multiple endings
Weak Points: Not much different than previous entries in this series
Moral Warnings: Violence; Language (including F-bombs); drug use; homosexual characters; sex outside of marriage/prostitution implied; you can backstab, frame, and take advantage of people

Later in the game, Frank will have to juggle managing his tenants and climbing the corporate ladder at the political headquarters. In order to evict troublesome tenants or secure a promotion at the office, Frank will have to find dirt on his targets. Installing cameras in the smoke detectors is highly recommended. Spying on people and reporting their suspicious behavior can generate income for Frank. Reports are more severe and will cause an arrest, eviction, or a job opportunity. Just make sure that the report is properly filed or you’ll be fined. You’ll soon discover that some people have government protection and will need some pretty incriminating evidence to make them go away. When cameras are not enough, Frank will have to rely on lock picks to discover (or plant) contraband that will force the police to get involved.

Goals are given throughout the game and they have time limits that are fairly generous. Sleep doesn’t seem to be required and I rarely let Frank rest. Having the money on hand to pay for everything is challenging and you’ll have to prioritize your family's needs and make some tough financial decisions. Frank’s daughter is rebellious and gets in legal trouble later in the game.

The tenants in the apartment have their own quirks, backstories, and legal issues if you look hard enough. As Frank gets to know the tenants, they’ll ask him for help and sometimes, it will require turning a blind eye or breaking the law to assist them. For example, some of the tenants are involved with drinking, beating their wife, prostitution, and homosexuality. There will be times when you’ll have to make an apartment available and in order to do that, you’ll need to evict someone or their entire family. Since some of the tenants are protected by the government, your eviction options are limited. 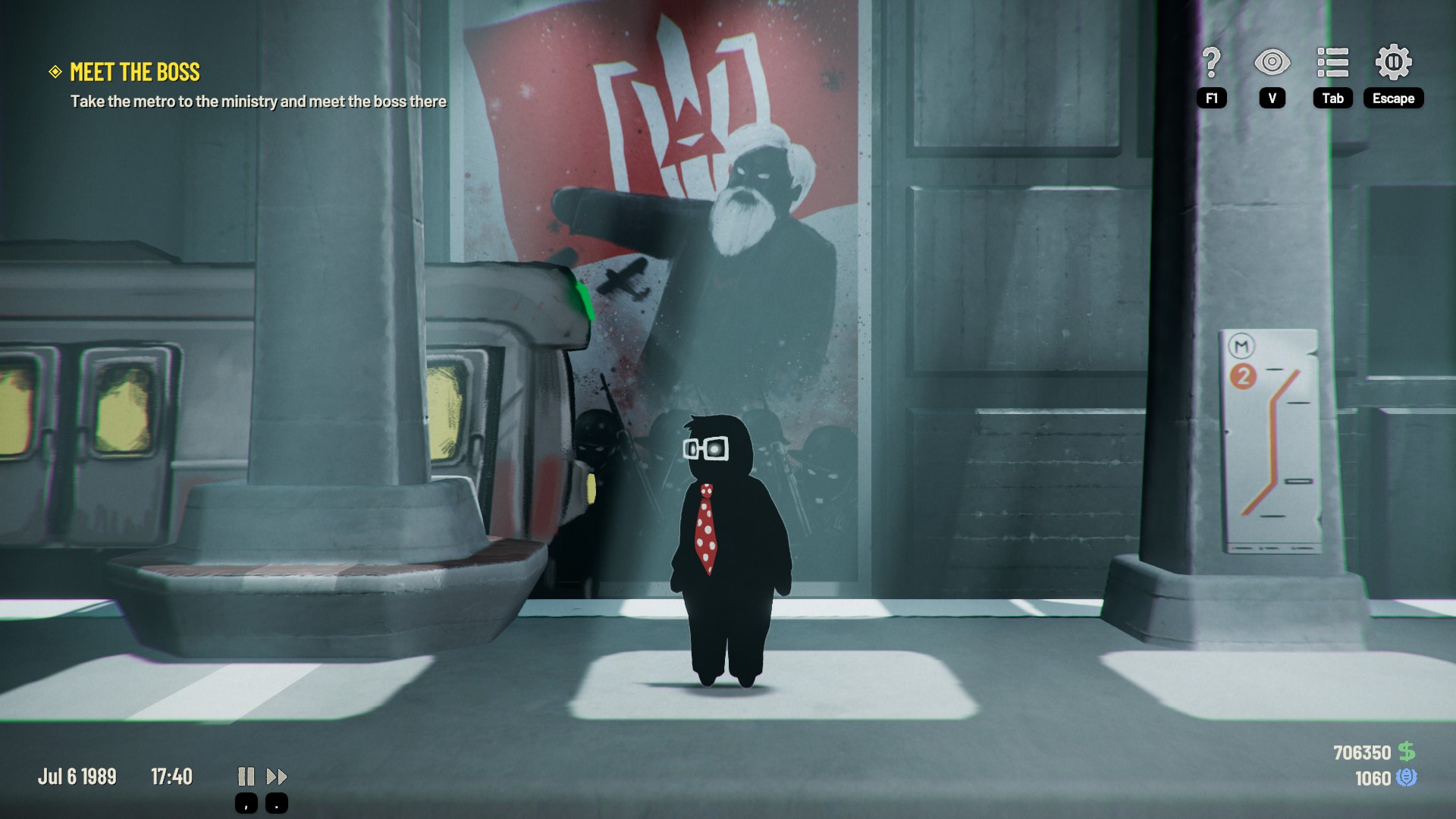 While I don’t recall any characters using drugs, they can be illicitly purchased and planted in people’s apartments or offices as incriminating evidence. I did resort to planting evidence once, but for the most part it is avoidable if you have surveillance cameras in place. Another moral issue worth mentioning is foul language as Frank’s daughter especially dropping the F-bomb and other curse words throughout the game.

Visually this entry is just as gloomy as the previous games. There are lots of monochrome colors with the occasional hints of red, green, and yellow. Some of the characters tease Frank about his red polka dot tie.

The sound effects are fitting and add suspense. The background music sets the mood nicely, but is ultimately forgettable. The characters speak gibberish so I can’t really comment on the voice acting too much.

Like the previous games, there are Steam achievements available. Thirty-seven of them to be exact. Other than some family drama and current political issues, there’s really not much to set apart this entry from the previous games. With that said, if you enjoyed spying on and backstabbing stabbing people to change the political environment, you’ll enjoy your time in Beholder 3.