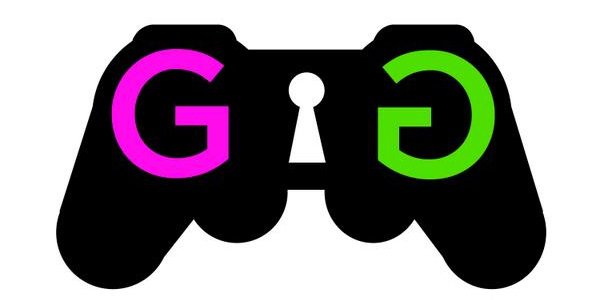 Let's first clear the air that I'm not referring to the digital game service, GamersGate.com which has sent us games to review in the past.  GamerGate is an outcry of gamers who feel betrayed by the corrupt reviewing practices of many popular gaming sites out there.  Nobody liked being lied to, or shamed into embracing certain ideologies, and they are taking action by petitioning advertising clients to pull ads, game developers and publishers to reassess their relationships with gaming journalists, and challenging the whole industry to understand that true diversity means every voice is heard.  So far, they have been pretty successful.  Unfortunately there have been some incidents of harassment and death threats being made which gave the movement some negative press.  Those incidents are not excusable, but calling for better ethics and practices in journalism is fine by me.

Apparently there is a demand for game reviews with integrity.  I have been honored and flattered by many non-believers recently who have checked us out and have taken the time to send words of encouragement to us.  In this past week I have gotten more kudos than I have in the previous fifteen years.  Your kind words and donations are much appreciated.  I hope more people are blessed by what we're doing.

I realize that we're a niche site and that we won't appeal to the masses.  We also wear our bias on our sleeves which is something that secular sites don't typically do.  Mainstream sites should take note and mention any assets, favors, and funding received in their reviews to their readers.  They deserve your honesty.

Many reviewers have a bias, acknowledge and embrace them!  Don't force them on your readers though.  We're gaming journalists; let's focus on the games.  Tell your readers what the games excel at and where they falter.  Score the game on its own merits and let the reader make their own call to buy it or not.  That's what we do, and people seem to like that approach.

We're not planning on changing our reviewing approach anytime soon.  We will continue to be transparent to our audience and I hope and pray other sites follow suit.   If GamerGate brings integrity back into journalism, I'm all for it as long as the methods used are nonviolent.  Raising over $6500 for the Extra Life 2014 charity event seems pretty peaceful in my opinion.

I'm looking forward to a brighter future in game journalism!