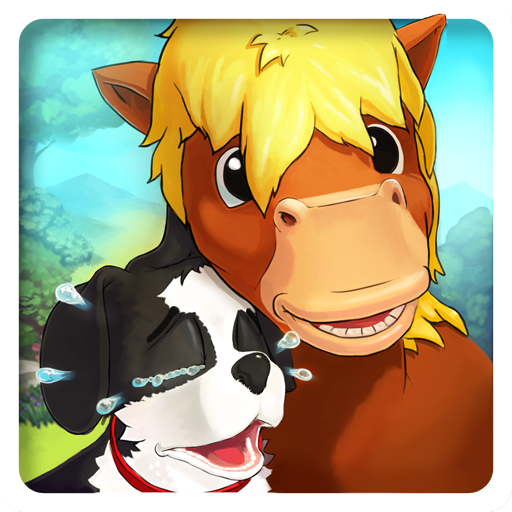 Thank you Peppypals.com for sending us a review code!

Bullying is a big concern with schools and kids these days.  Peppy Pals Farm is designed by experts and an emotional quotient psychologist to teach kids to recognize, understand, manage, and communicate their emotions.  Their goal is to make kids happier, more successful, and to reduce the chance of being bullied or bullying others.  My kids are older than the pre-K age bracket that this is intended for, but I think that it’s a cute game that teaches good manners and lessons, without any words!

If it wasn’t for the game’s product page, I wouldn’t have known the genders or names of any of the animals you can interact with.  Each character has their own activity level where you can show them objects to see if they like/dislike them, eat, or are afraid of them.  Every animal is different, personality wise, and perhaps your child will be able to relate with one of them. 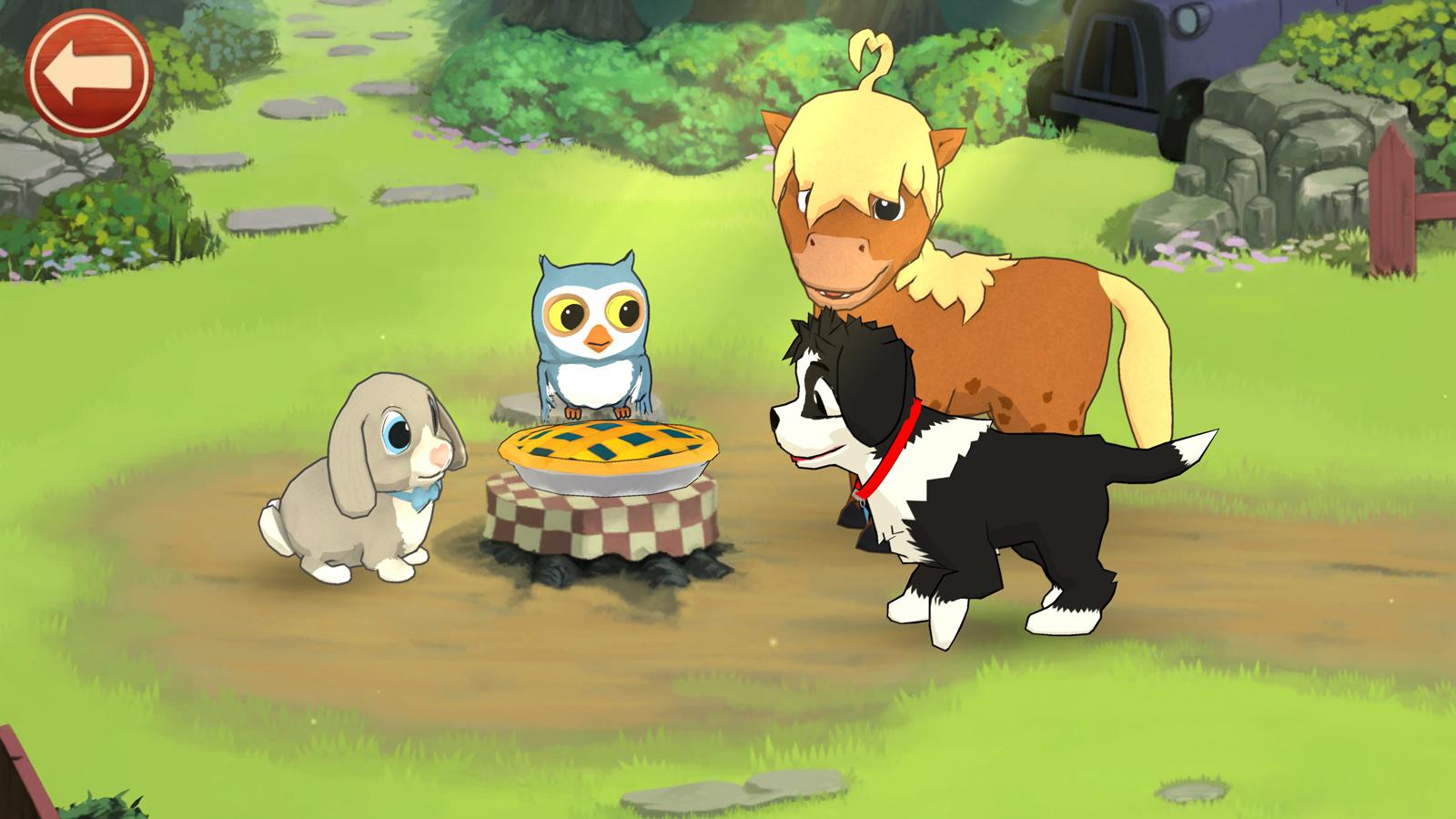 Strong Points: Cute game that teaches good lessons and has fun painting activities
Weak Points: Some of the smaller areas are hard to paint
Moral Warnings: None!

Reggy the dog barked at the jack-in-the-box and spider and he didn’t have much interest in reading a book.  He did like the bone though.  Gabby the rabbit didn’t like the doll, water balloon, book, and the cymbal banging monkey scared her.  She did enjoy playing with the skateboard and soccer ball.  When I offered her a potted flower, she ate it.  Izzy the owl enjoyed reading the book and ate the fish I offered it.  Both Izzy and the horse, Sammy, thought the whoopee cushion was funny.  What kid does not laugh at a whoopee cushion?

The interactive stories are wordless and have scenarios that need your child’s interaction to get a happy ending.  For example, when Sammy can easily grab hay from the barn window, but Gabby the rabbit cannot reach it, your child can tap on Sammy to grab some hay for her.  Other stories deal with fear and disappointment.  Usually there’s a happy ending, but one of the stories deals with a knocked over pie that the characters have to interact with and console Reggy the dog who knocked it over and feels bad for doing so. 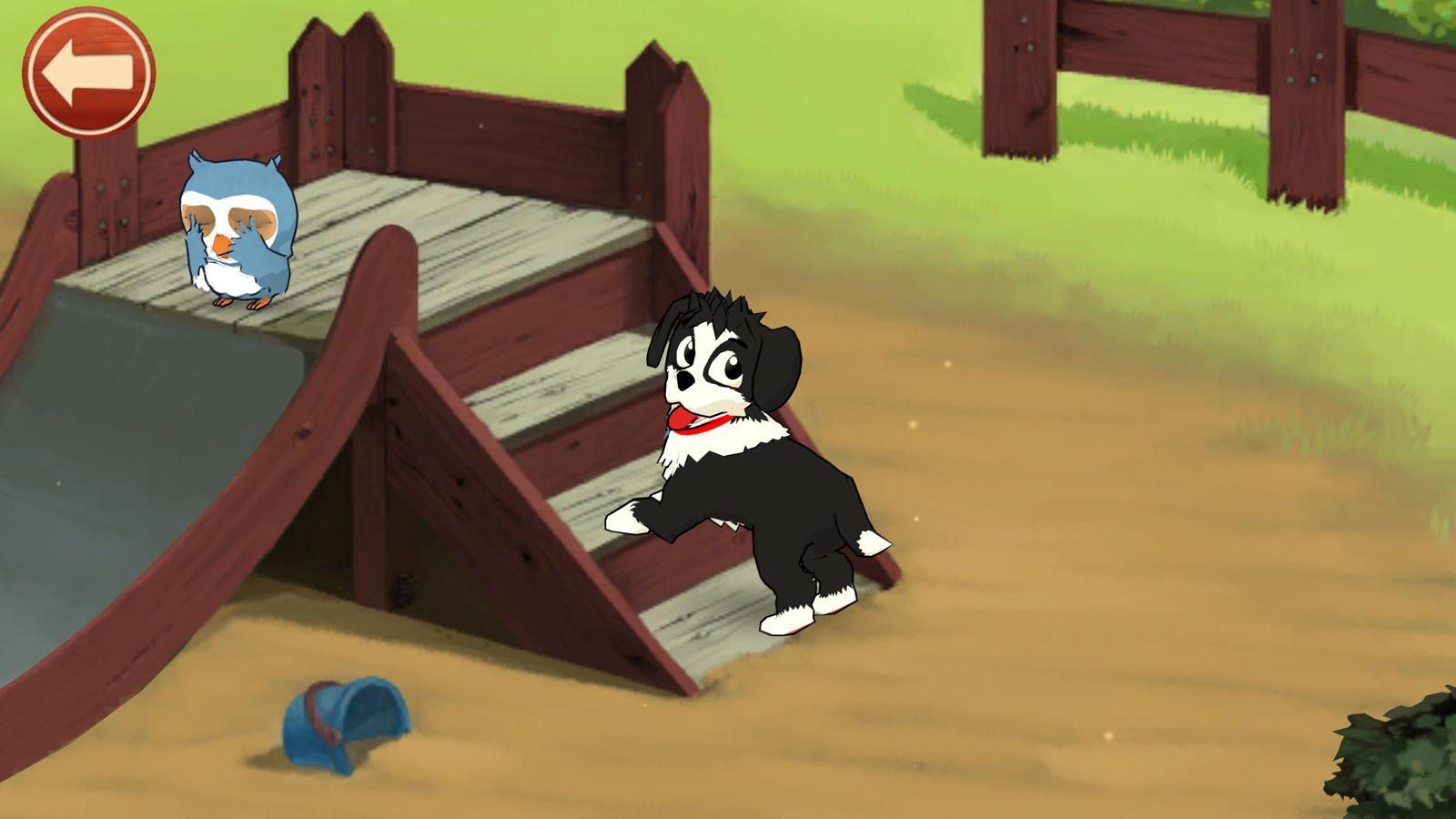 Once your child has completed all of the stories, there’s still more to do with the emotion game, where they have to choose which smiley face best represents the feelings of the animal given its facial expression.  There are also two art mini-games; one that is for free hand drawing with twenty-eight colors and an eraser.  The other is a paint program with the same amount of colors to work with.  The paint program bucket fills each section automatically which works great for bigger areas but smaller sections will often get painted unintentionally.

Visually, Peppy Pals Farm is very colorful and the characters are likeable and show their emotions well.  Without any voice acting, this game is suitable for children who speak any language.  The background music is pleasant to listen to.

In the end, Peppy Pals Farm is a cute game for any pre-K child that can benefit from learning about emotions or who likes to draw and paint.  While this game is a few dollars on Google Play and iTunes, it’s free on Amazon.  With no in-app purchases, it’s worth checking out if you have young children with tablets.