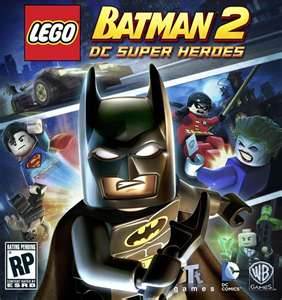 Back in 2008, when I played the original Lego Batman, I was convinced the series was going to die. Maybe not immediately, as even some of the series most undeserving of life will flounder a bit before dying, but I was resolute on my stance: this series was going to die a slow, painful death. A few less than innovative titles later, and I was beginning to wonder when the developers at Traveller’s Tales would finally quit trying make me pay $50 every year to satiate the completionist in me. They haven’t stopped yet, but after playing through Lego Batman 2, I think I may just  be okay with that.

It all begins the same: a city in peril, with only two heroes willing to risk their lives in order to protect it, and more collecting than even the most hardened IRS employee would be willing to tackle alone. Throw in some platforming, puzzle solving, and offline-only co-op, and this installment hardly seems like it would improve the series. The puzzles are still simple, the humor is still childish, and the main draw is still collecting “ALL THE THINGS!”, and there’s nothing [i]wrong[/i] with that, but it’s a premise that’s worn itself thin. That’s why I’m having mixed feelings about Lego Batman 2: DC Super Heroes.

At its core, this is the exact same game I played four years ago, and probably the same game as any of the other Lego games released after 2005. It’s a co-op collect-athon with silly characters, ridiculous levels, and enough puzzles to stump younger kids for hours. The game parents have waited for has come…and it was released eight years ago. 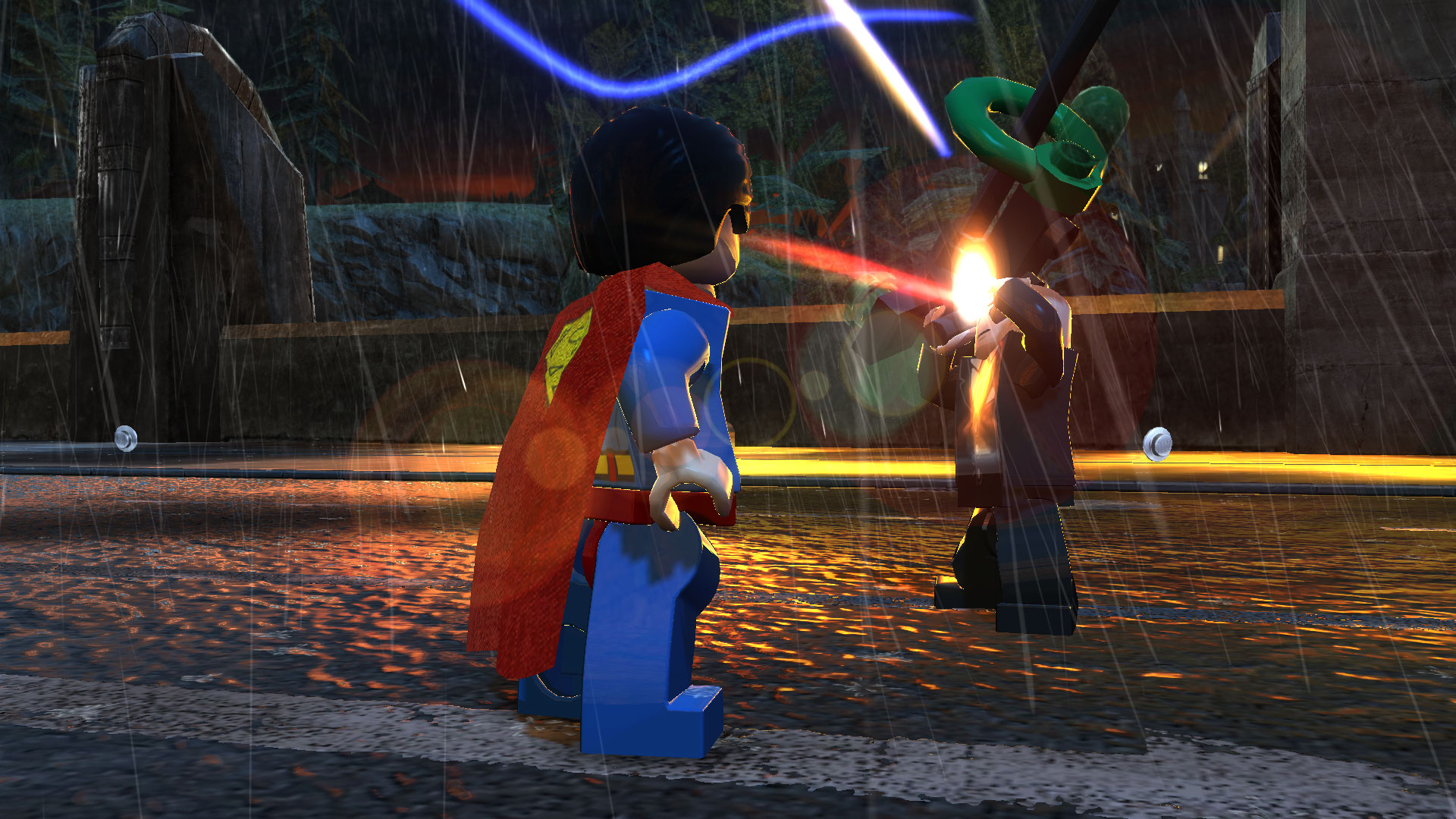 But at the same time, I can see all of the work Traveller’s Tales has put into making this the most ambitious game in the series. Not only have they included new suits (and puzzles by extension) for Batman and Robin, but they’ve also introduced other heroes and abilities to the series. Plenty of Justice League-ers make appearances throughout the story or as unlockable characters, and each one has his/her own set of abilities. Laser vision, sonic screams, super strength, flight—there’s really some pretty cool new stuff.

And those abilities actually make a difference now that this is no longer a linear experience; because while the story missions still play out in a linear fashion, all of Gotham City has been opened up for players to explore. Once the main story has run its course (which takes about 7 hours or so) the entire city becomes a level in its own right, complete with bosses, collectables, vehicles, and even some neat little secrets.

Surprisingly, this seemingly gimmicky addition is perhaps the greatest addition to the series since vehicles were first introduced in Lego Star Wars II. Instead of feeling the need to replay levels to collect all of the Minikits and red bricks, which used to be the only reason to stay with the game after completing the story mode, there’s a whole world to explore, and it’s just as stuffed with collectables as any comic book convention. 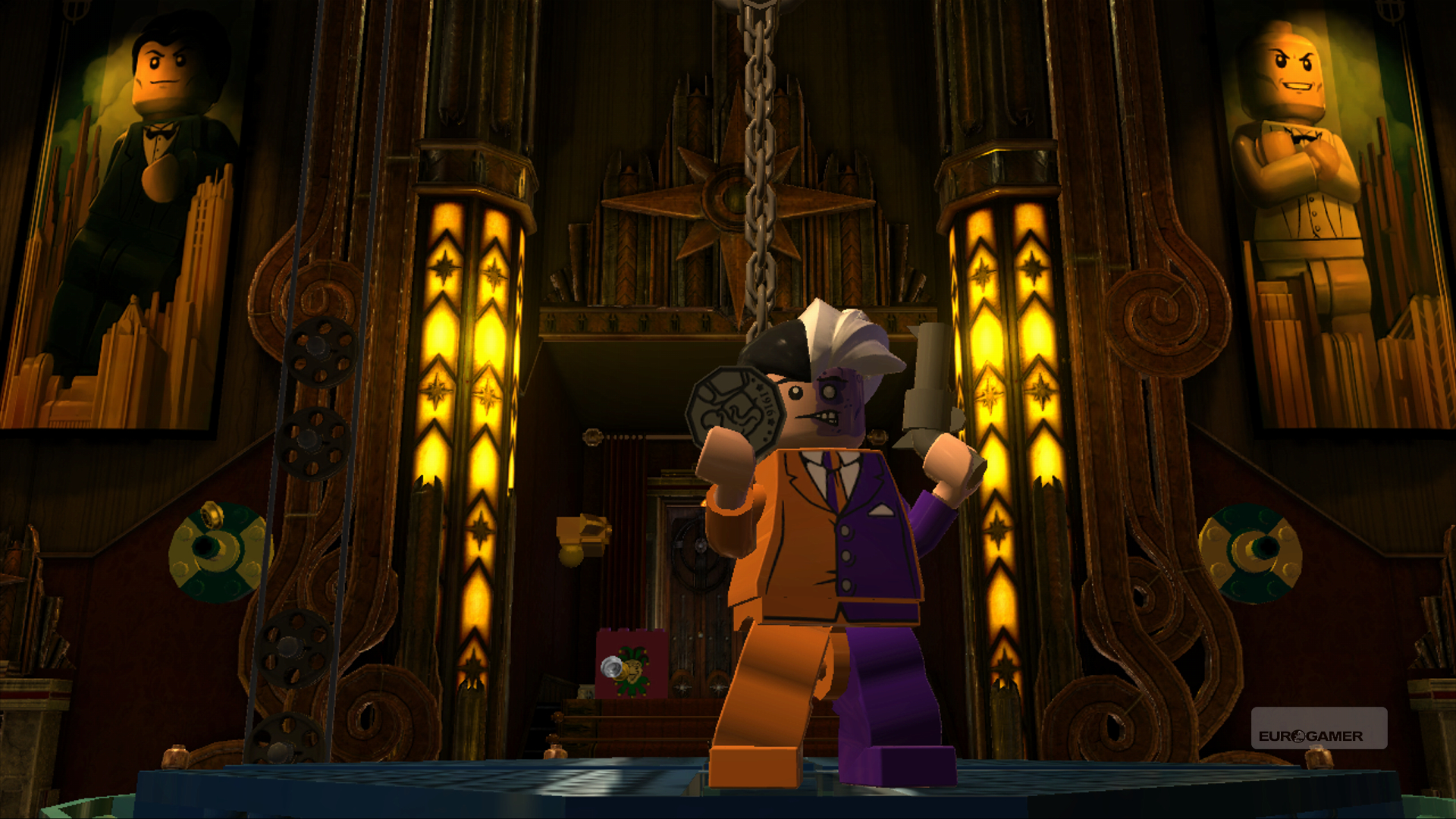 It seems like change was a recurring theme during development, because aside from the already massive departure in pacing, there are two more big changes: voice acting and an original story. I don’t blame you for scoffing at the idea right now; I did too. A Lego game with voice acting, not to mention a unique story, sounds like a choice with potentially disastrous results, but with some combination of ingenuity and black magic, Traveller’s Tales has made quite possibility the best Saturday morning cartoon since Batman: The Animated Series.

I was disappointed that the cast from Arkham Asylum/City had left, since some of them really were from the cast of The Animated Series, but the replacements do an admirable job in their stead. There were certainly some characters that don’t come off quite right, and it’s clear that some actors had no idea what part they were playing, but all of the lead roles feel true to the characters they portray.

The same can be said of the story, as even though TT Games didn’t have a template to go off of this time, the story they provide is more than sufficient. There are heroes and villains, comedy and…well, more comedy, but I suppose not every game can be from Rocksteady Studios, and that’s just fine. I was still impressed with how many “wow” moments there were, where a level completely defied my expectations, dazzled me with a creative puzzle, or introduced a new concept to the series. 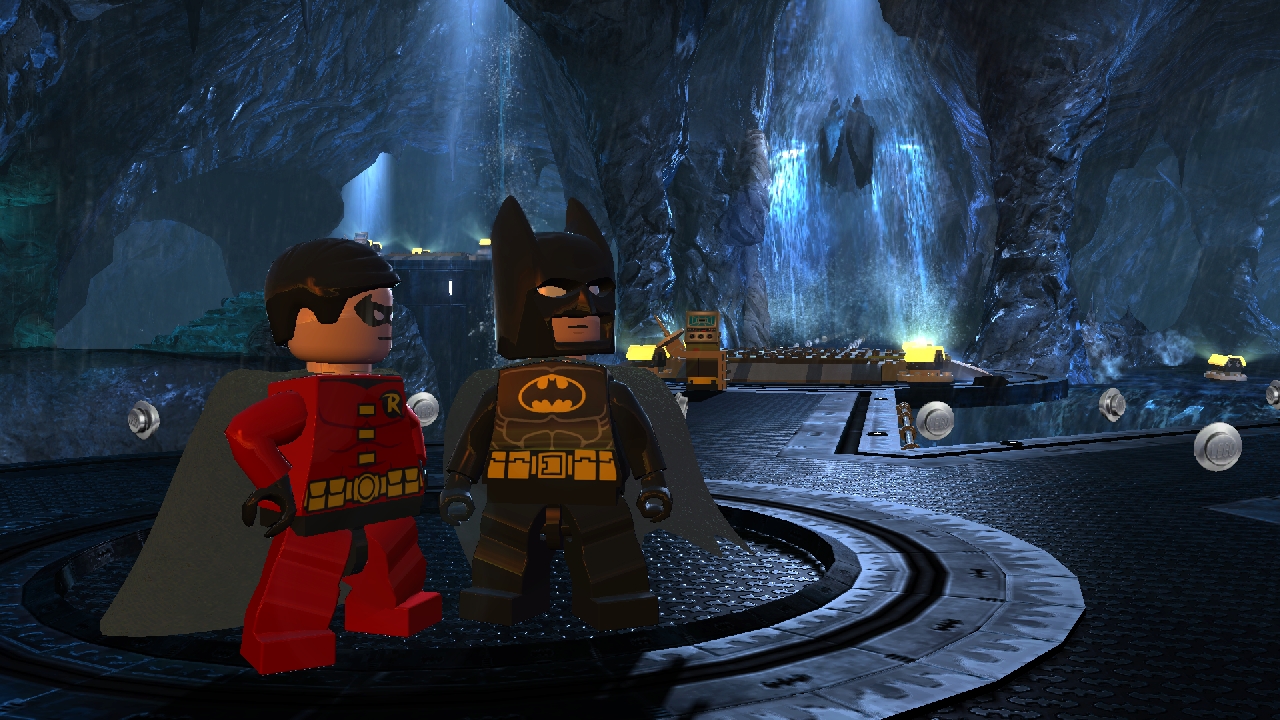 It’s unfortunate then, that I encountered so many small annoyances and problems throughout my short playthrough. Frequent random glitches and minor saving problems cemented my stance that the game needed more time in testing, while control issues and brain dead AI made sure to mar the rest of my experience. The vehicle controls are too slippery—I know it’s always raining in Gotham, but I’m not driving on ice—and there was more than one time where the AI seemed bent on committing suicide by jumping off of buildings.

None of these problems matter in the long run, but it speaks to how unrefined the game feels. Objects and characters visibly pop into the world and flight controls feel as if the developers forgot consoles now have a second analog stick. Add in the aforementioned issues in the last paragraph, and it just seems that the project was too ambitious for the time allotted. Traveller’s Tales manage to fit a ton in, but they did so at the cost of the title’s overall polish.

Polish issues aside, I enjoyed Lego Batman 2: DC Super Heroes, but I also haven’t played a Lego game since the original Lego Batman. Just because I was ready for another collect-athon doesn't mean I think the world is. If you or your child/children haven’t already played a title in the Lego series, then absolutely pick this one up. The puzzles are clever, the content is clean, the characters are memorable, and children will undoubtedly love how much meat there is to this experience. For everyone else though, the only thing you’re missing out on is your life should you pick this up.