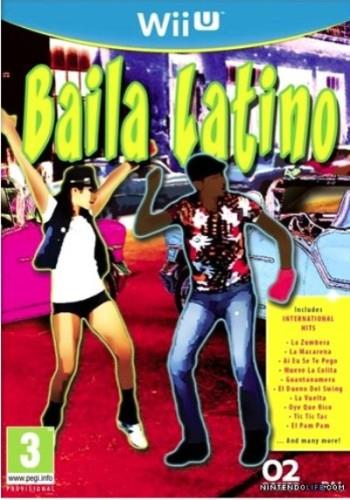 Baila Latino
Developed by: O2 Games
Published by :O2 Games
Release Date: May 28, 2015
Genre: Rhythm/Dancing
Available on: Wii U
Number of Players: Up to four players
ESRB Rating: Everyone
Price: $29.90

Thank you O2 Games for sending us a review code of this game!

I've been a longtime fan of dancing games since Dance Dance Revolution came out.  Since DDR games are no longer being made,  I have been enjoying the Just Dance series as long as the songs within are family friendly.  Baila Latino plays just like Just Dance, but with fewer songs, and all of them are sung in Spanish.   If you're not fluent in Spanish, you may want to hold off on getting this game.  Even if you enjoy Latino music, you may want to wait for a sale before parting with $30.

Out of the twenty songs, the only one I was familiar with was Macarena.  Some of the other songs like Tic Tic Tac grew on me though.   The song and dance moves are good; I just wish I knew what they were singing about.  The lyrics are displayed on the gamepad, but my Spanish is rather limited.  I know "baila" means "dances" and that "corazon" means "heart" and anything else is long forgotten. 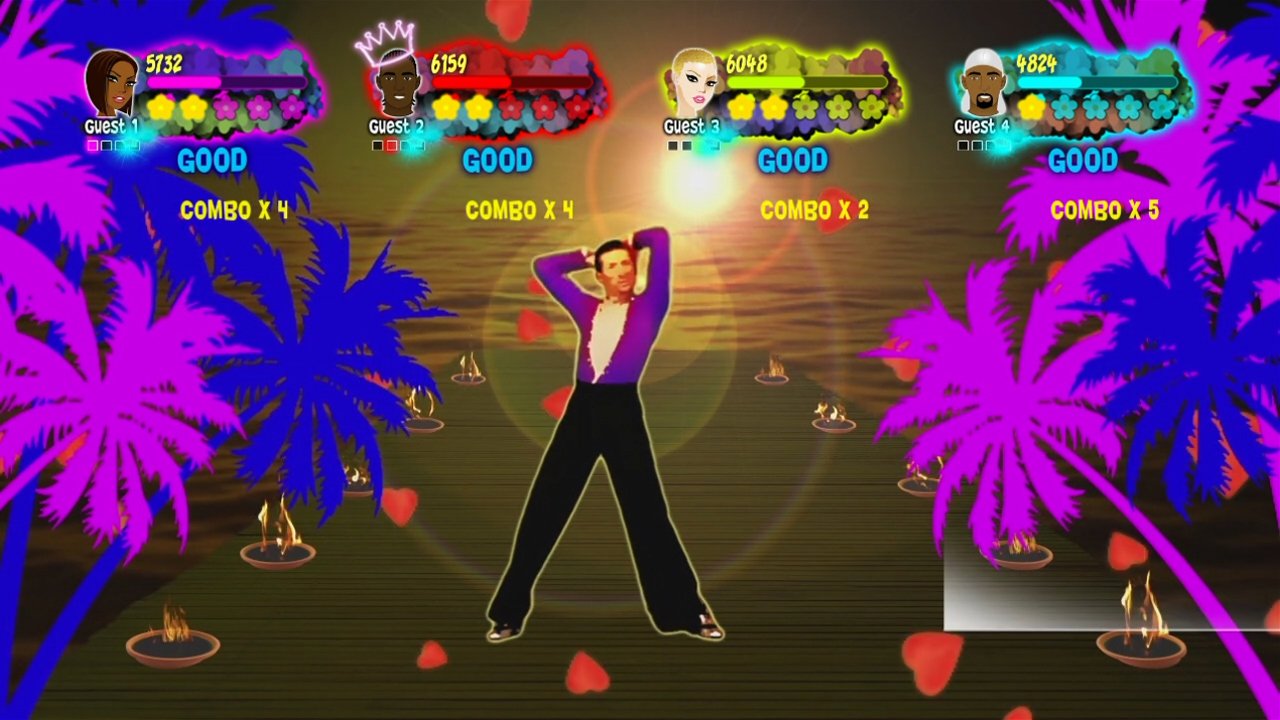 Strong Points: Great selection of Latino music if you're into it
Weak Points: Clunky interface; useless profiles; only twenty songs which are all sung in Spanish
Moral Warnings: Some hip thrusting dance moves; no idea what the songs are saying so I can't comment on their content

The choreography is  well thought out and implemented by professional dancers from the prestigious "Carolyn Smith Dance Academy."  Unlike some of the songs in Just Dance, I didn't feel like a fool dancing to the Latino music.

The graphics are decent and have a similar look and feel to the Just Dance games.  Your objective is to mirror the moves of the dancer on the screen.  Depending on how well you mimic the dancer you will be awarded trophies, flowers, and points depending on your performance.

While you have the ability to create user profiles in this game, they are pointless.  In theory, they can keep track of the trophies earned.  However, my named profile would never stay selected and all of my trophies are stored under the Guest 1 profile.  The user interface is horrible with the constant switching between the gamepad and the Wii remote.  To make matters worse the Wii remote kept disconnecting whenever there was not a song playing.  In fact, if you want to play consecutive songs, you have to start a multiplayer game since the single-player mode kicks you back to the menu after completing a song. 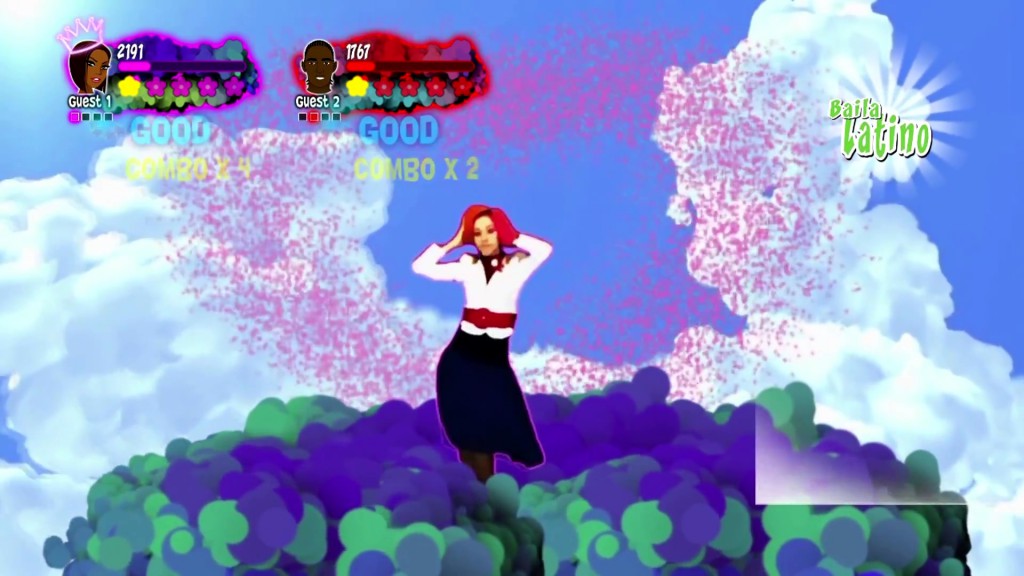 In multiplayer you can dance to a single song and the player with the most points in the end wins.  There is also a Battle mode with the same winning conditions for three songs and an Endurance mode that has five songs.  The Throw Out mode has a slight change that drops the player with the least points at the end of each song.  The victor is the last dancer standing that has the highest score.

Sadly, the mutliplayer mode is not much different than the single-player game.  The only difference is that there are multiple scores on the top of the screen.  There is still only one dancer and they have the same choreography as before.  Just Dance offers a much more unique multiplayer experience.

In fact, Just Dance is a better game all around.  The only way I would recommend Baila Latino is if you're primary language is Spanish and you find this game on sale.  Baila Latino is rated E for Everyone and the dance moves in general were mostly harmless with the exception of a few hip thrusts here and there.  As I mentioned earlier, I didn't feel silly dancing to these songs.  I just felt ignorant since I didn't know what they were singing about.