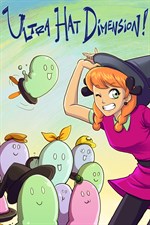 Thanks to Ratalaika Games for the code for this this rather interesting game to review! 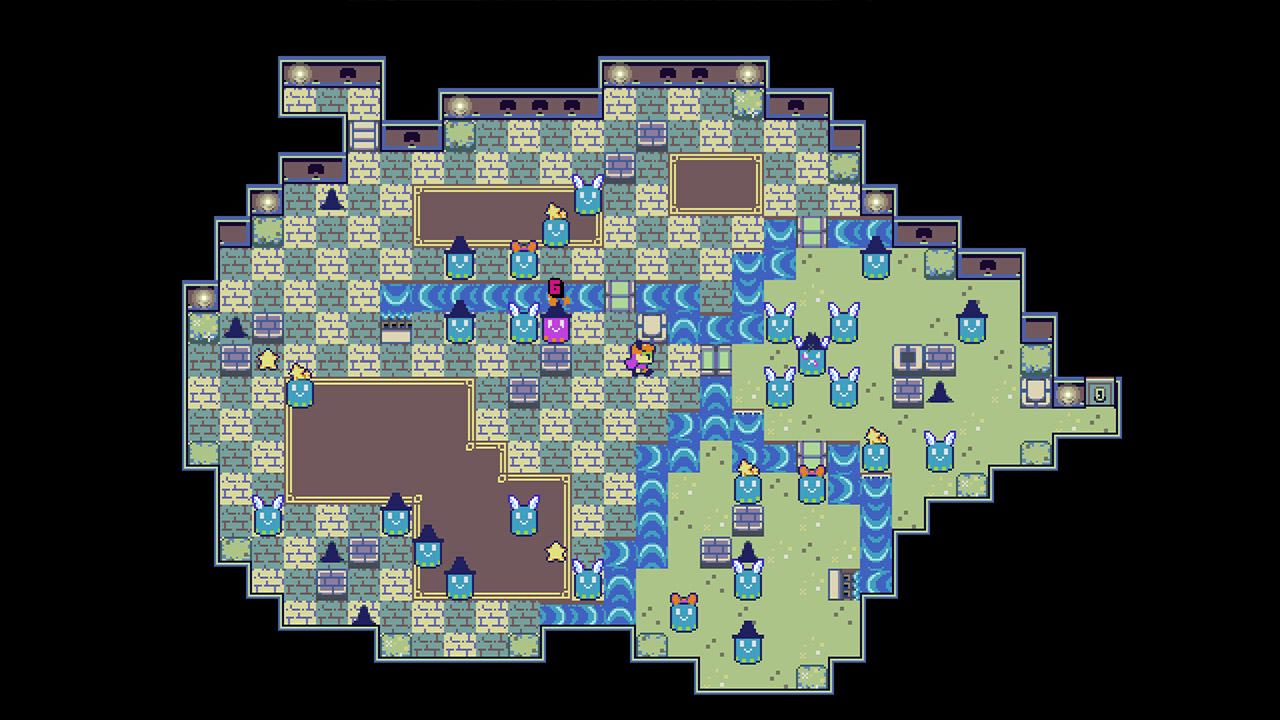 Controls are straightforward; the control stick moves your character. X is an undo button that lets you undo a mistake and Y resets you at the start of the level. A and B are not used in Ultra Hat Dimension.

The graphics of this game are simple and colorful. It looks a lot like an old NES game, even though it was made with modern technology. The graphics are 2D and the perspective is top-down. It is played in real time.The music is simple and playful, but the sound effects are annoying. For example, on Level 1-3, the character's shout of 'OW' are often heard as the way forward is very difficult, if not impossible. I had to turn down the sound because it was so irritating. 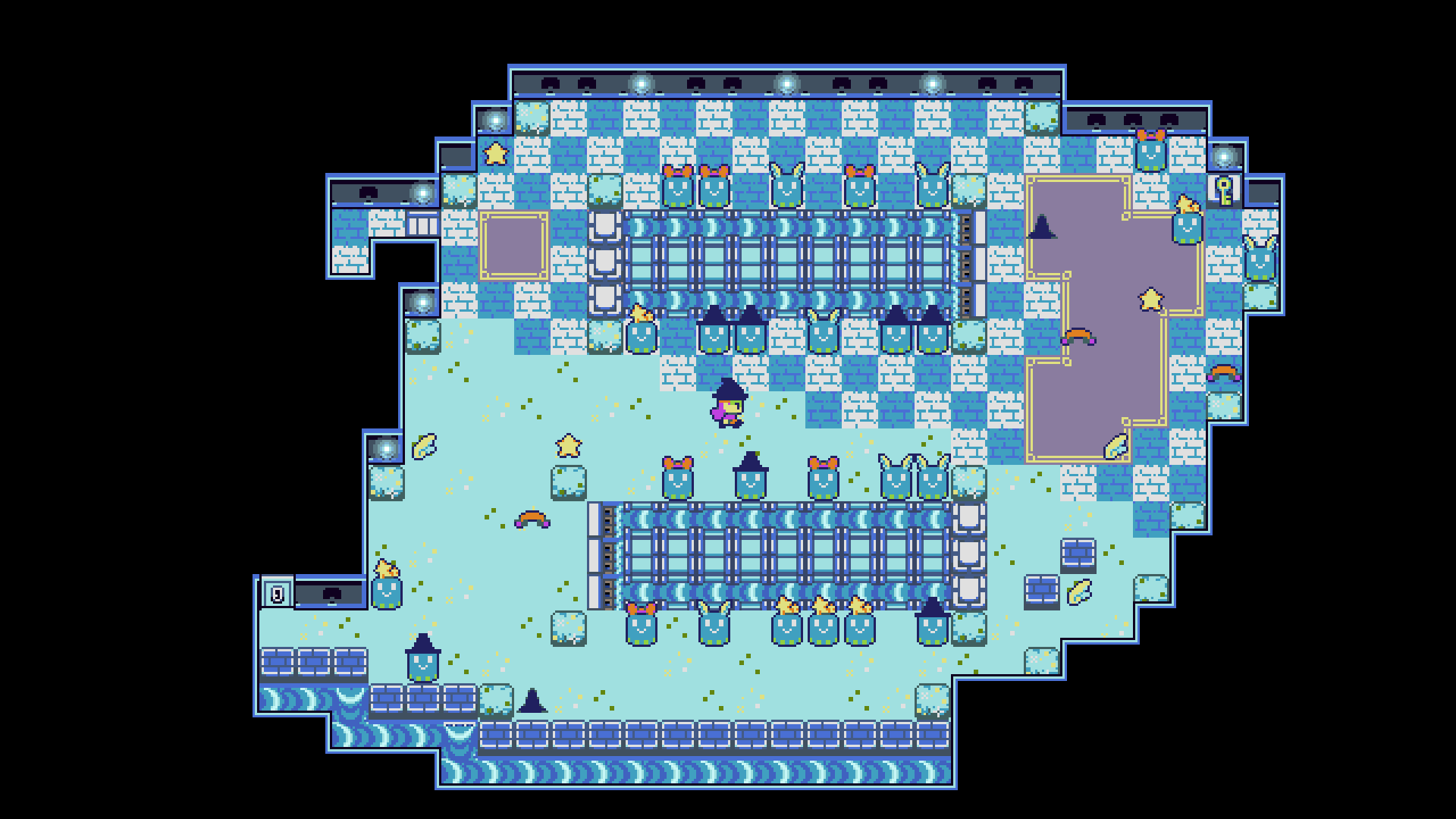 The music, on the other hand, is fun and playful and fits the atmosphere well. The tracks are light-hearted and playful and add a lot of colorful music to a game. It is basically circus music.

How does the game hold up morally? Well, it's pretty squeaky clean. There are no occult or sexual references or any foul language. If you want to get picky, I guess the hats punching you could count as violence, but this isn't a game I would hesitate about giving to anyone from a moral perspective. But from a plot perspective? It's simple and straightforward and not a lot of excitement.

What else is there to say? This is a game to plow through maybe if you have some free time or a boring day, but it isn't very exciting. I was able to complete it in under 3 hours. It's not bad, and it's not anything that requires a warning for parents or that bothered my conscience. It just didn't hold my interest for any longer than a few hours.