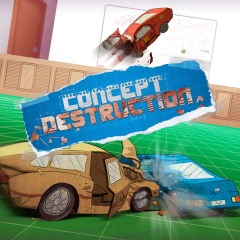 There are 4 modes. They are championship, normal, survival, and tourism. In normal mode, cars will attack each other, as well as you. The last car alive wins. Then there is survival, where everything is trying to attack you. This may sound unfair, but you have three times as much health as them (this can be adjusted in the game settings, but it actually affects every mode, so it’s a bit overpowered). Tourism is a mode where you cannot die. Your enemies can, but not you (unless you count falling off the map; that’s an instant kill). It's good for practicing movement and for testing out different cars. Finally, we have championship. This mode is very competitive. There are eight rounds, and each one has a different map. In each round, you have to ram into other cars and kill them to get points. At the end of the championship, the person with the most points wins. 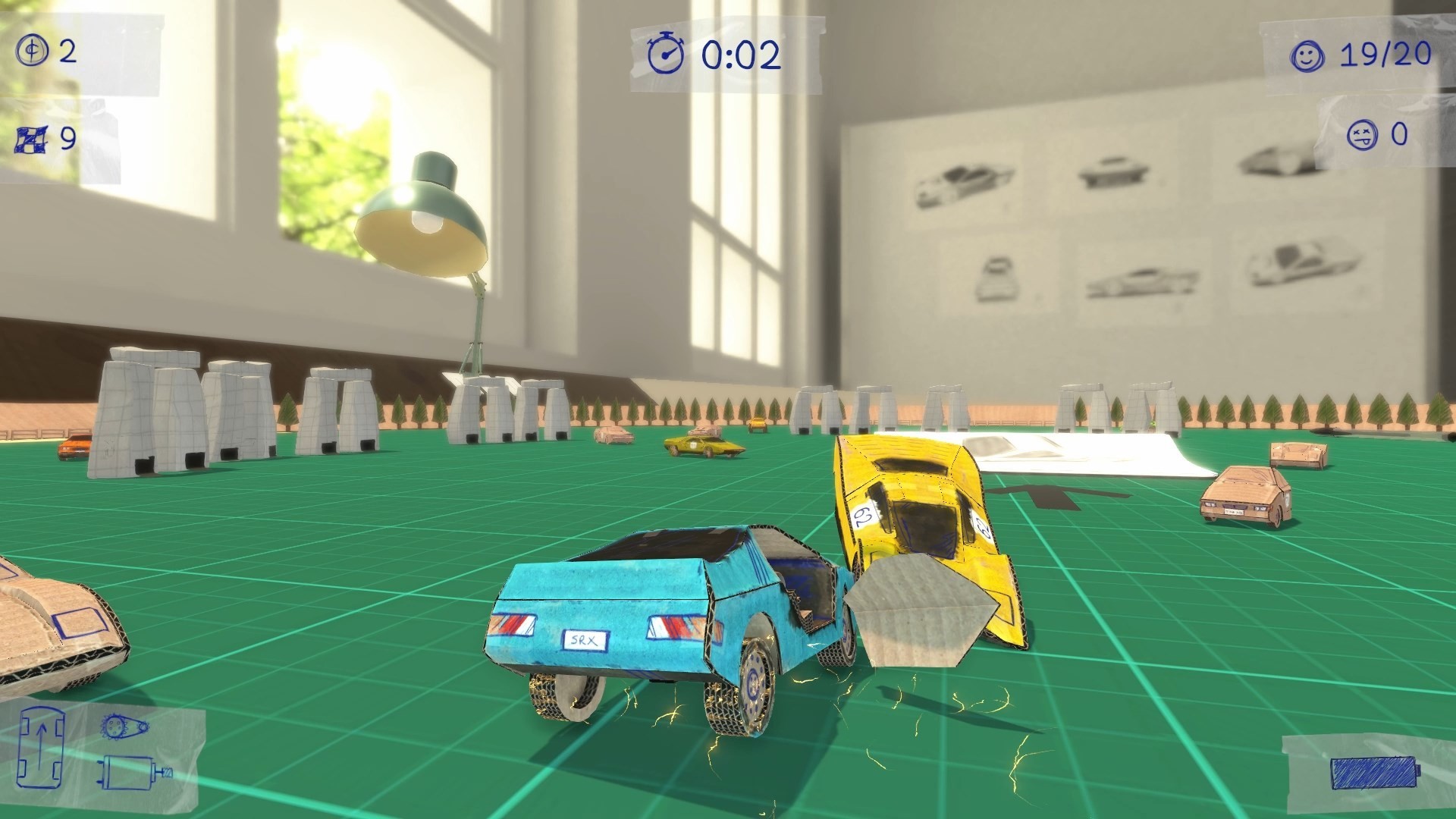 This game wants you to be part of the action. If you haven’t hit anyone in one minute, a message pops up in the top of your screen saying “Hit someone!” and there’s a timer counting down from 10. If you don’t hit someone in that time, you get disqualified. The same thing happens when you don’t move in 15 seconds. One problem with this, though, is that if you ram into a wall at high enough speeds, you can get stuck.

In order to kill someone, you need to ram into them a few times. They have weak points, so if you ram into the back, it will damage their engine, and if you hit the side, it will hit the battery. Also, if you manage to destroy one of their wheels, they will move slower.

One thing I like is that if you hit a car, it shows the damage you did by deforming the spot that you hit. This can make the car less aerodynamic, reducing its speed.

Another thing I like is that it shows you how tiny the cars are. The levels are all made out of cardboard castles built on top of a table. There are usually pens and pencils on the table as well, so seeing your car compared to one of those is really crazy. There is also always a desk lamp, and it is massive. 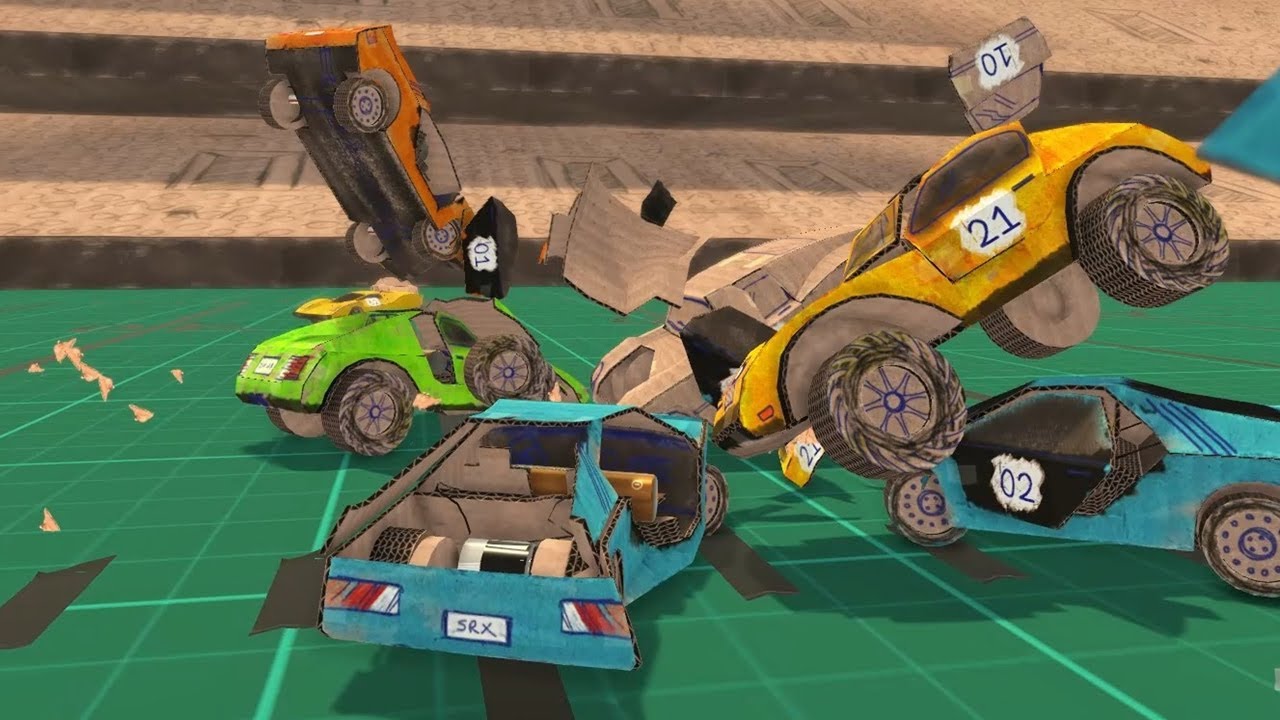 Each car has three stats: speed, weight, and handling. Heavier cars can do more damage, and cars with a higher handling stat are easier to control.

The graphics are smooth, and the music is okay. The sound effects are nice, and sound relatively realistic.

Morally, it is fine. There is nothing in the vehicles, so there is no death involved in this game. That also means there is no blood or anything like that.

Concept Destruction is very entertaining, and how cheap it is is another good factor. It’s very family friendly, so you won’t have any problems playing it near children. I would recommend it to anyone who likes racing games, or anything like this.