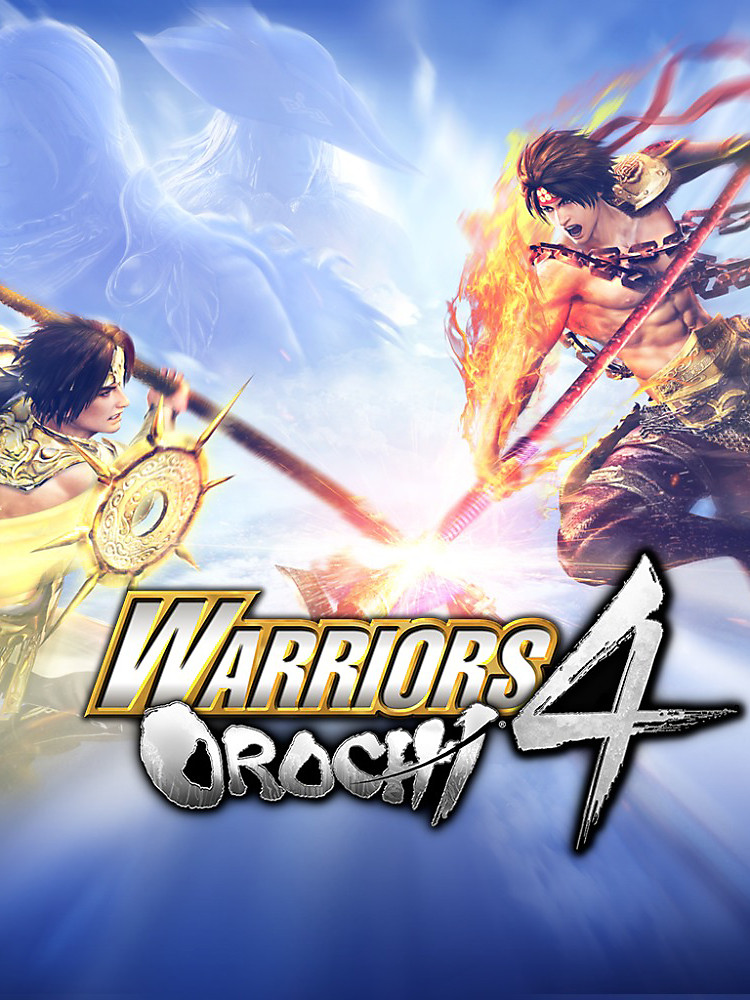 Though this is the first Warriors Orochi title I have played, I was quite familiar with many of the characters by playing Samurai and Dynasty Warriors games. By offering 170 playable characters, Warriors Orochi 4 has set a new Guinness World Record. Even more characters will be added in the upcoming Ultimate edition.

Of course, you don’t start off with that many fighters. They slowly join your cause in saving the world from Zeus’s meddling with it. Eight of his Ouroboros bracelets imbued with godly powers are stolen by Perseus and scattered across the planet. Naturally, one of the bracelets makes its way to Nobunaga Oda who is a villain in many Koei Tecmo games. At first, your party is focused on Nobunaga Oda, then the story takes many twists and turns and reveals that the true enemy is of divine origin.

There are five chapters with several levels in each of them. As you complete battles and forge relationships between the characters, several side missions will become available and you can replay them as much as you desire. Throughout the game, random levels will be marked as pandemonium battles and these are much more difficult as your fighters will not regenerate health and the enemy officers are much more challenging.

The level structure is nearly identical throughout the game, and as a result the battles feel a bit repetitive. You begin each level with three fighters that you can switch out and control and a few supporting officers. The more compatible your team is, the better your battle bonuses will be. There are many objectives that usually involve defeating enemy officers and bonus points are earned by completing the goals within a certain timeframe. Some levels are timed while others will end in defeat if one of your allies are bested on the battlefield. If an important character is losing a battle you’ll be notified so you can assist them. As objectives are met, the game will autosave and allow you to resume from that checkpoint if needed. Given that the battles can last twenty minutes or so, not having to replay from the beginning is a nice feature. The final enemy officer will be revealed and accessible once everything else is completed and after they are conquered, the battle will be won. You’ll be graded on your performance which is calculated by how many objectives were completed and how long it took to do so along with how many enemies were KO’d.

Strong Points: Record-breaking number of players to choose from; decent story and plenty of battles to partake in
Weak Points: Repetitive battles; online multiplayer is dead
Moral Warnings: Lots of bloodless violence; sexual references; revealing attire; Greek and Norse gods/goddesses are part of the story and do become playable characters; magic use; alcohol and drunkenness mentioned

What makes these Warriors games so fun is how overpowered your fighters are. There are swarms of enemies and one swing of your weapon will throw back fifty of them. This game is great for stress relief. Your active fighters will receive weapon and possible horse/mount upgrades after battle. To accommodate the massive number of fighters available, lottery weapons will be available for other random fighters in your army.

Weapons can be enhanced with elemental attacks like fire, ice, and lightning to burn, freeze, or stun enemies in battle. Other upgrades can make the weapons stronger against enemy officers or leech their health or magic from them. Along with physical attacks, your fighters can use magical powers that are often the only way to take down certain enemy types.

Fighters earn experience on the battlefield with most of it coming from enemy officers that they take out. With so many characters to tend to, it’s hard to not neglect most of them. Fortunately, you can send warriors off to a training camp where they will level up a bit while you do a few battles without them. Another way to level up characters manually is by allocating growth points to them.

As the fighters level up, they will earn skill points which can be used to increase various attributes like their attack, health, defense, and magical powers. Be sure to fully upgrade your fighters before taking them out onto the battlefield! You can try fights beforehand by doing mock battles to learn their attack styles and abilities. 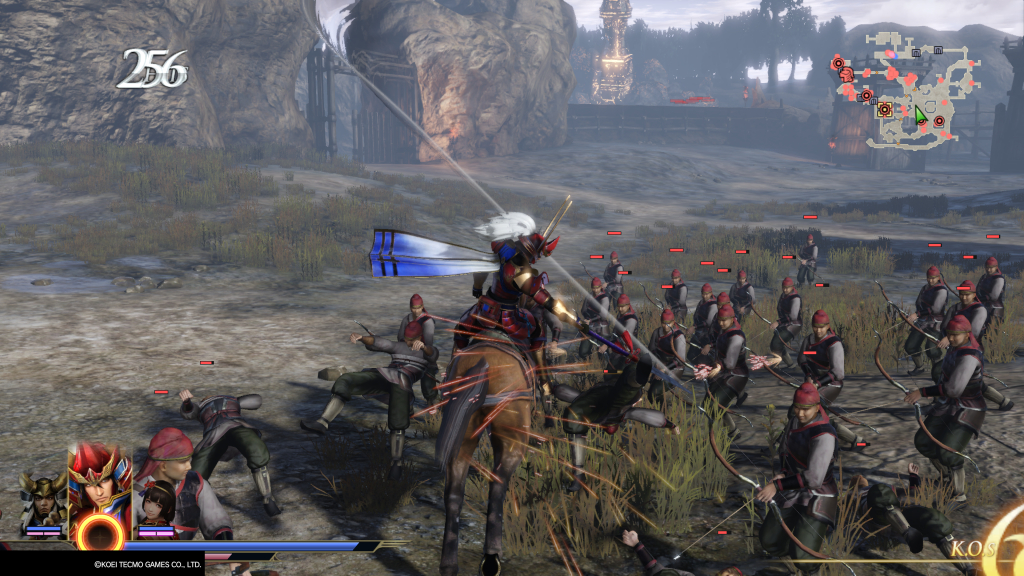 Between battles you can upgrade and swap out weapons as well as view interactions between your allies. The dialogue between them is often humorous and worth reading. The voice acting is all done in Japanese so I had to rely on the subtitles to understand what they were saying. Although I couldn’t understand it, I could tell that it was well done. The background music is good too.

The character art is the same so you’ll recognize the fighters from other franchises pretty easily. There’s a fair amount of enemy types and many of the mythological ones like griffins and cyclops are pretty tall and intimidating. The magical powers provide some eye candy when in use.

Though there is plenty of violence, I don’t recall seeing any blood. You will see some characters getting run through and presumably killed. However, one of the characters later gets revived somehow. There is some talk about drinking and drunkenness. Some of the female characters dress seductively and other male characters do take notice and hit on them. Some characters are happily married while others “play the field”.

If you’re looking for a multiplayer experience you’ll be limited to local co-op as the online multiplayer portion seems to be dead. Hopefully, it will pick back up again when the Ultimate version releases.

If you enjoy other games in the Warriors franchise, Warriors Orochi 4 is worth looking into. With the repetitive battles, I found this title best enjoyed in short spurts. It’s a shame that the online multiplayer is dead, but there’s plenty to do offline to get your money’s worth.